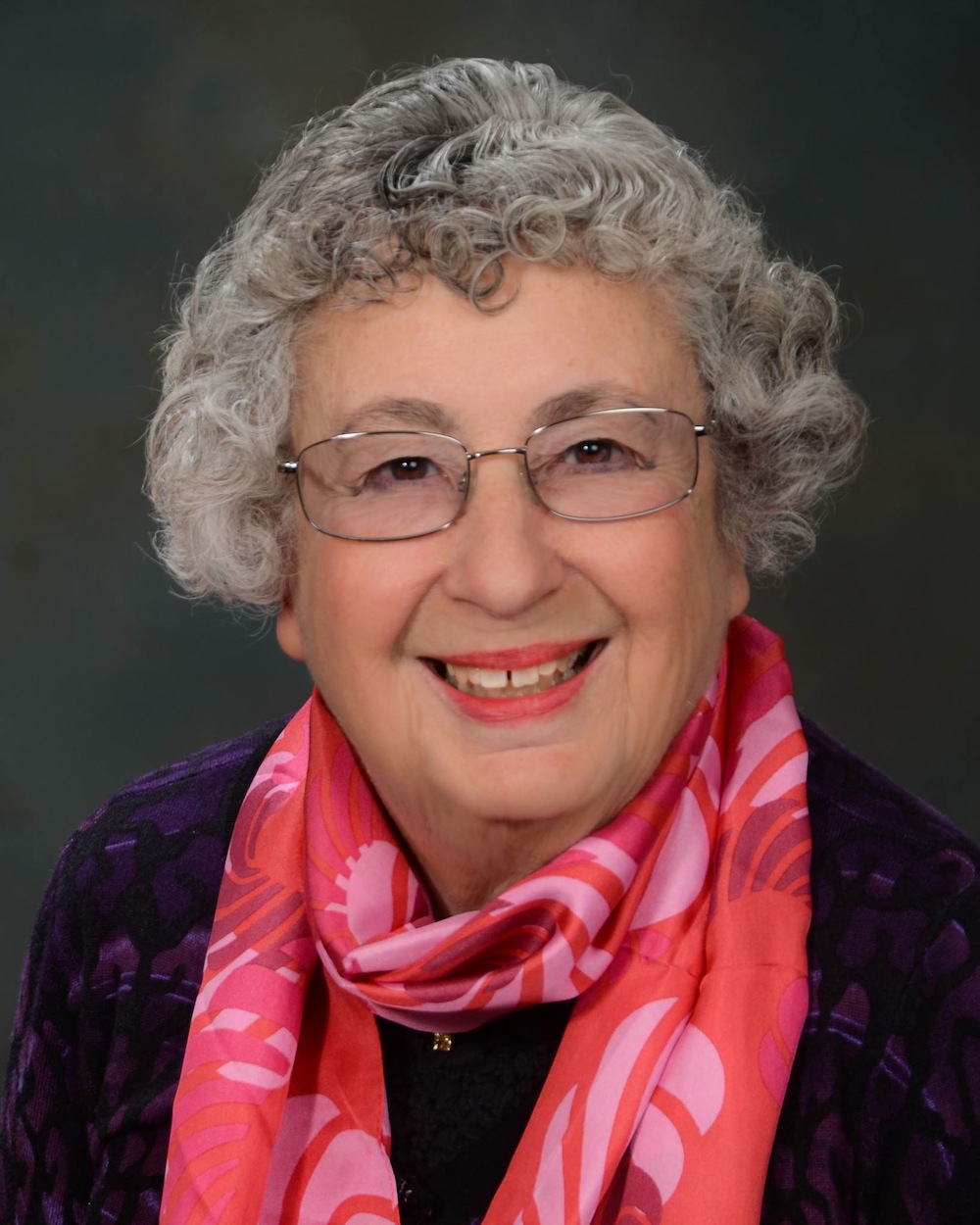 The year of 1910 is best remembered as the year that Fr. St. John O’Sullivan arrived in San Juan Capistrano and started restoring the Mission. But another person who would also have an enormous effect on our community also stepped off a train in San Juan Capistrano that year. He was Basque farmer Pierre Lacouague. One hundred and ten years later, the San Juan Capistrano Historical Society is honored to recognize the contributions the Basque community has made to our history.

Lacouague was not the first Basque to come to the Capistrano Valley, but his son would be the one who kept the records, stories and histories of these families that give us the insight to a way of life for an extremely hard-working group of people.

Jean Lacouague passed away in 2008. Besides being a farmer, he served the San Juan Capistrano Volunteer Fire Department for 27 years, including 17 years as Volunteer Fire Chief. He also served on the Board of Directors of Consolidated Orange Growers, the Olive Heights Citrus Association and the Orange Heights Orange Association. He was active in American Legion Post 721 for 46 years, serving most of those years as Finance Officer. In 1998, Jean and Marie Lacouague were named Grand Marshals of the Swallows Day Parade. In 2007, Jean was placed on the City’s Wall of Recognition at the Community Center.

Three Basque families were the impetus for the migration to San Juan Capistrano. The Echeniques, the Lacouagues and the Oyharzabals were responsible for hiring many friends and relatives from Europe who came and prospered in the Capistrano Valley.

Spend a “Moment In Time” by purchasing this booklet at the Historical Society and learning about the early ranchers and farmers who helped create our community. All proceeds from the sale of the booklet support historic preservation at the Society.

Save the dates for events in which you can learn more about our amazing history. On April 15, Los Rios Stroll will highlight the importance of this historic neighborhood. On April 25, there will be the 8th annual Fiesta Day at the Historical Society. There will be more on these events next month.