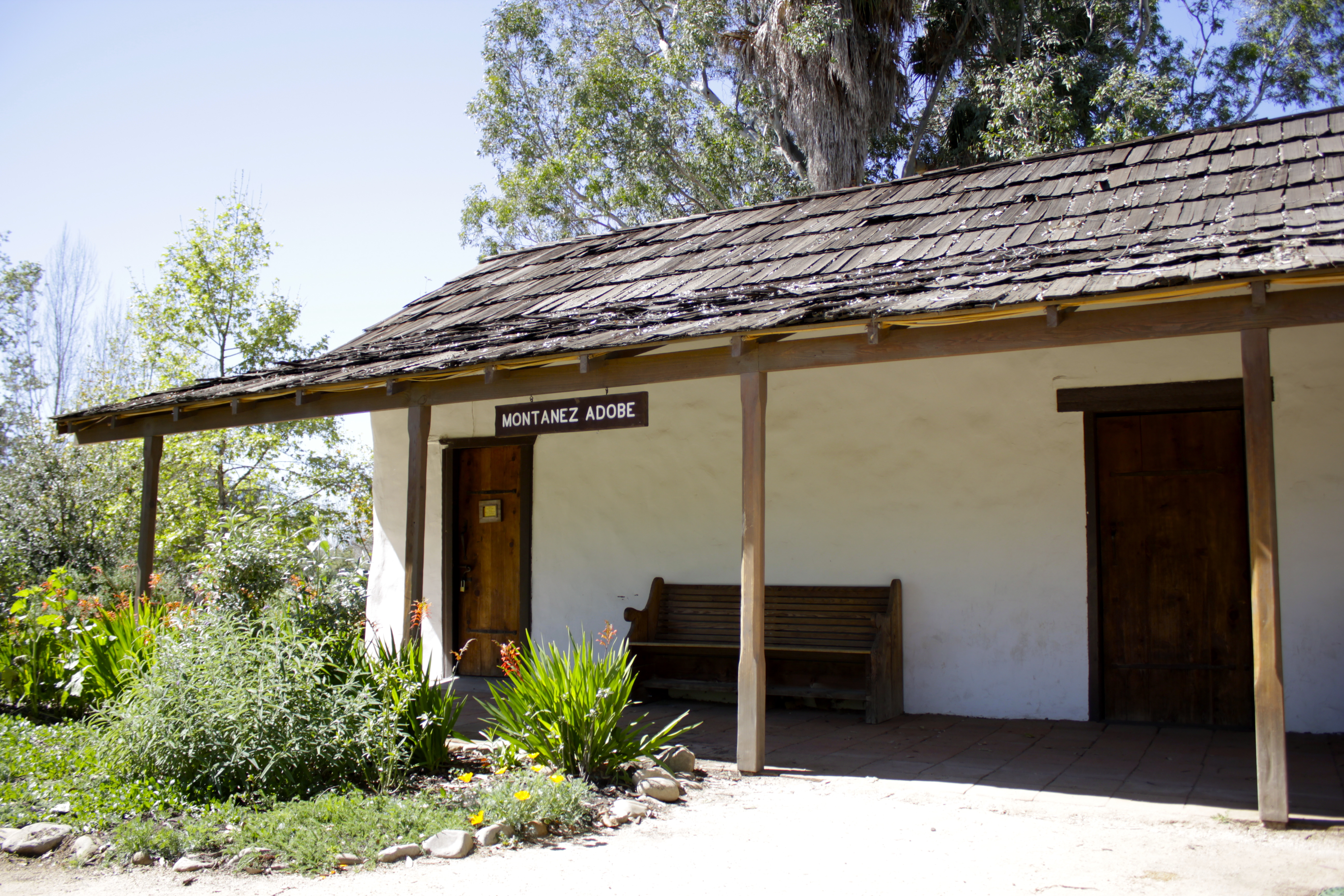 The year 2020 was certainly the year everyone would like to forget. Because of the pandemic, the city was in a lockdown, was open, was closed, was open, was closed. The city had very little control over what could and could not take place. The governor selected the businesses that could be open or be closed. Of course, one of the biggest events that could not take place last year was the Swallows Day Parade. And here we are in 2021. It is March. And again, there is no Swallows Day Parade. What makes it so sad is that this is the 60th anniversary of the incorporation of San Juan Capistrano as a city. It should be a year of celebration.

In the Swallows Day edition of the Coastline Dispatch in 1986, Ed Chermak, one of the city’s first councilmen, recalled the early days of the Mission church, when there was no regular priest. The trappings used during the Mass were kept at the Rios home. Visiting priests would go to the home to put on the vestments and then walk to Serra’s Chapel. “One Swallows Day in about 1952, we wanted to rejuvenate that procession. So, we saddled up two horses and reenacted the march with a banner. The second year, we had about eight horses and 40 people. At the time, the Businessman’s Association had the role of a Chamber of Commerce, and started setting up booths on Swallows Day to go along with the procession, and the whole event evolved into today’s non-motorized Swallows Day Parade.”

Father St. John O’Sullivan gave the story national recognition in his book Capistrano Nights. Then, in 1936, the first radio broadcast from the Mission awaited the arrival of the swallows, and it was announced to the world “that the skies were blackened with swallows.” According to Pam Gibson, in Two Hundred Years in San Juan Capistrano, “The swallows would have more impact on San Juan Capistrano than any other single event in the twentieth century.”

This is definitely a time to spend a “Moment In Time” and reflect upon our past, our history, and our culture and how we can move forward in the next decade.