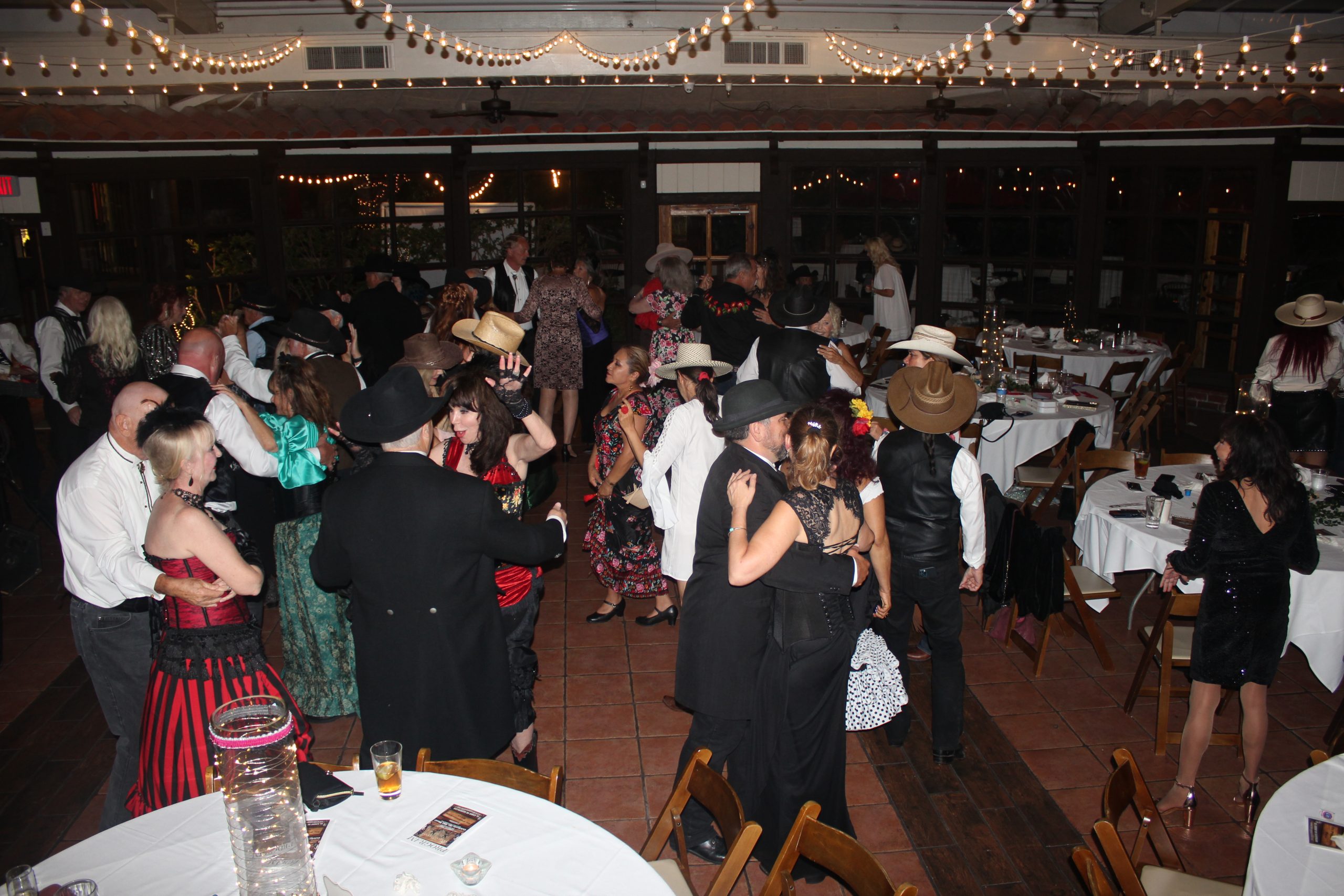 We’re back! Yes, San Juan Capistrano—after 15 months of being shut down—is back in full swing. Even Swallow’s is open again—inside! City hall is open. Meetings are being conducted without plastic barriers or masks! The public is invited.

The Historical Society is open, and offering tours on Saturdays at 1 p.m. and group tours during the week by appointment.

The library is open to the public! Friends of the Library Architectural Walks are, once again, being given on Saturdays at 10 a.m. starting at the train depot. And the bookstore is open!

The Montenaz Adobe, the Blas Aguilar, the Playhouse, and all the shops and restaurants are fully operational!

Mission San Juan Capistrano is open Wednesday-Sunday. A new exhibit highlighting 100-year-old photos taken by Fr. St. John O’Sullivan and Charles Lummis shows how the Mission looked as we were coming out of another pandemic in 1919. The title of the photograph exhibit is Resurgam, a Latin term meaning “I shall rise again.” This one word was carved by Father O’Sullivan and placed over the archway to the fountain area of the Mission. It was placed there as a talisman signifying his rise from near death to 23 years of life and health, as he kept going simply because of his undying love for the Mission.

When Fr. O’Sullivan arrived in 1910, the Mission was in disrepair. With the help of Charles Lummis and the California Landmark’s Club, restoration began. These photographs in the exhibit highlight the work undertaken by O’Sullivan and Lummis during the 1920s. The photos are from the Mission’s archives.

Fr. O’Sullivan became known as the Great Restorer of the Mission. The photographs, some before and some after restoration, show how appropriate the title is for O’Sullivan.  “Restoration,” O’Sullivan wrote, “is not by any means the same as building anew. It is utterly different. In new work, you may choose any style of architecture you please, but in restoration, since your problem is to fill in a part that has been torn away from the general structure, you are limited in what you may appropriately do by the character of the part that remains.”

Father O’Sullivan pointed out, “The object of harmonization is not to fool anybody; it is to avoid giving offense to the eye when it is too bad these things have to be touched at all, but it seems to be a case of either doing the best you can to preserve or let them disappear entirely.”

Tribute in the exhibit is also given to Jose de Gracia Cruz, also known as Acu, regarded as the last full-blooded Acjachemen, who worked closely with O’Sullivan until his passing in 1924.

There is no better time to spend a Moment In Time walking around San Juan Capistrano, taking some local tours, visiting the Mission and enjoying our historic town. The town is open and waiting for you to come and appreciate all that we have to offer.