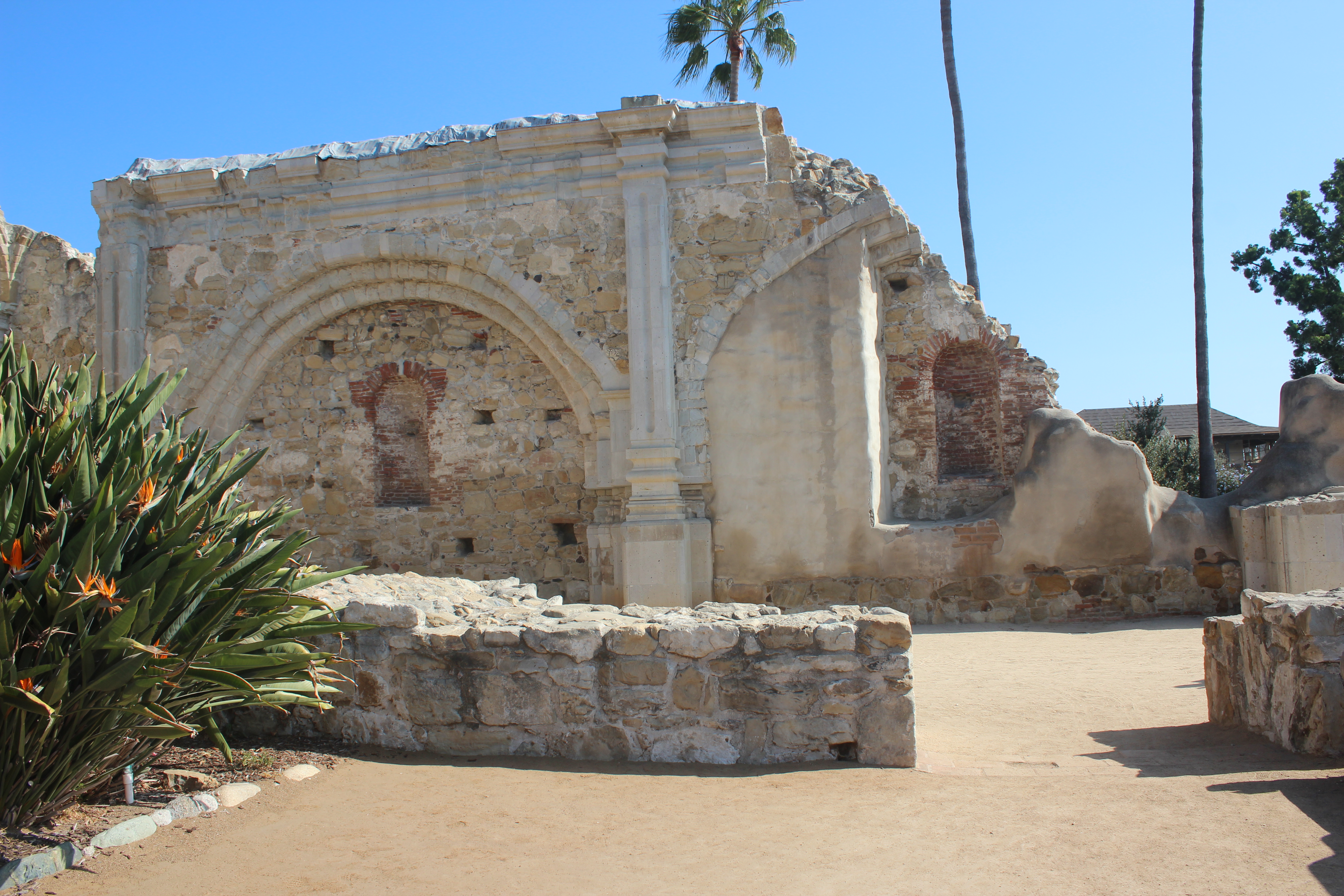 Hope everyone was able to see the holiday lights at the Mission. As it was advertised, it was where history meets holiday. Well, the lights are gone, but the history remains, and 2020 starts with the emphasis on our past.  For a limited time from Thursday, Feb. 13 until Monday, Feb. 17, the Lincoln Document, which is the original patent of title signed by President Abraham Lincoln on March 18, 1865 that returned the Mission San Juan Capistrano to the Catholic Church, will be on display in the Treasures Room at the Mission. This is one of the last acts signed by Lincoln.   Twenty-four days later, the President would be assassinated.  For many years, this document was out in the open. No one realized it was the original! But for the past 10 years, it has been preserved and protected in the archives. This is a rare opportunity to see a piece of real history.

Lincoln is important to the history of the Mission and to California. He should also be remembered for bringing the citrus industry to California.  On July 2, 1862, Lincoln signed into law the Morrill Land Grant Act, which “granted federal lands to each state to establish colleges for the teaching of agriculture and allied arts.” He also created the U.S .Department of Agriculture Homestead Act, which “grated western land to those who would farm,” and the Pacific Railway Act, “which cleared the way for the transcontinental railway.”  These new federal laws gave citrus growers the means of transporting their fruit to eastern markets. The new laws allowed for the migration of people to California.  They also led to the founding of the University of California.  The Southern Pacific Railroad and the University of California worked together toward the common goal of developing agricultural goals for the state. The Southern Pacific Railroad offered greatly reduced fares to farmers who came West to attend University of California programs. Charles Francis Saunders wrote many books on travel to California and did publicity for the Railroads. Saunders is best remembered in San Juan Capistrano as writing “Capistrano Nights” with Fr. St. John O’Sullivan.

When California became a state of the United States in 1850, property rights changed. Although the Treaty of Guadalupe Hidalgo had guaranteed property rights, the Land Act of 1851 seemed to strip them away.  According to Pam Gibson in Two Hundred Years in San Juan Capistrano, “Those who claimed to own land now had to prove it before the U.S. Land Commission within two years or forfeit it.” The Commission met in San Francisco, which was costly to pursue. Many of the landowners did not speak English, and the documents and proceedings were in English.  “Social and economic chaos was the result.”

Bishop Joseph Sadoc Alemany contested the right of the Mexican governors to sell the missions and asked that they be restored to the ownership of the Catholic Church. After lengthy consideration, the Land Commission decided that the sale of the missions had been illegal. In 1865, the five tracts of Mission San Juan Capistrano were officially restored to the Catholic Church.  This is when the Forster family, who had purchased the Mission San Juan Capistrano, moved out and to the Ranch House which is now part of Camp Pendleton.

Although Lincoln never visited San Juan Capistrano or California, his impact is very much part of history.  Spend a “Moment in Time,” from Feb. 13-17 at the Mission, and see the impact that our 16th President had on our community.