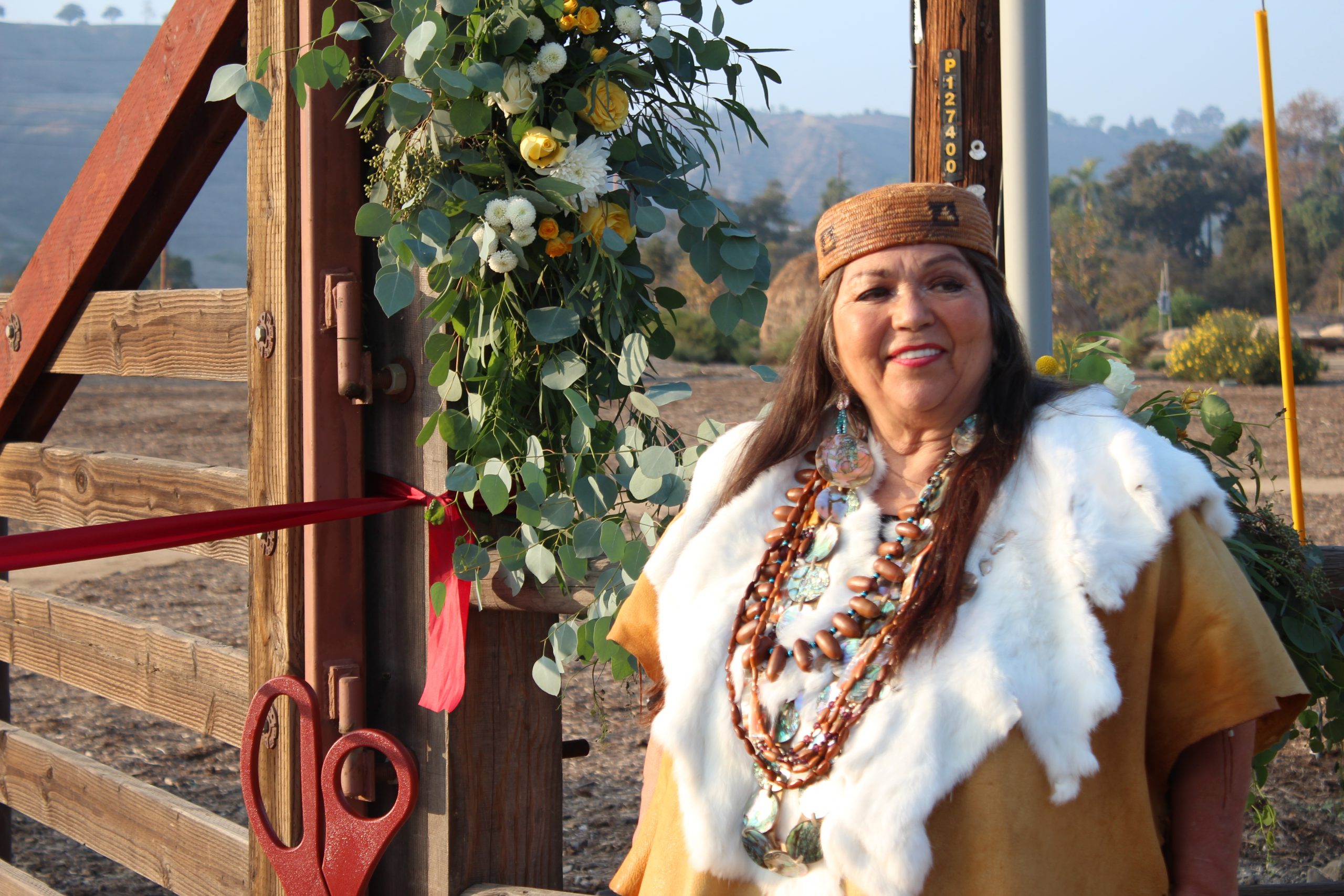 Moments in Time: The History of Putuidem Village

San Juan Capistrano continues to amaze and show how special a community we are. While this year has been better than the past two, we are still far from leading a “normal” life.  There are restrictions on travel, mask wearing, and vaccines. There are still groups that think tearing down the culture for which they do not approve is a positive direction for society. But San Juan Capistrano knows better. We do not tear down; we build up.

We also have this year the dedication of the Putuidem Village on the Northwest Open Space on Camino Capistrano. Historically, Putuidem was one of the largest of the Acjachemen villages that sprang up around what is now San Juan Capistrano.

Once established, Putuidem became a mother village, with more and more villages breaking off and starting their own. Putuidem was created by Chief Oyaison, who was leader of the village of Sejat, but as that population grew, there was not sufficient food and game to support all the families. Therefore, the Chief and his daughter, Coronne, as well a few families, left Sejat and journeyed to find a new home.

Putuidem was founded because of its natural and plentiful water supply. Three major springs flow from the creeks to the village, bringing fish, wildlife and game, as well as water for the people of the village. Once the village was established, Chief Oyaison appointed his daughter Chief, and he returned to Sejat. Coronne led the village for more than 20 years.

Signage at the village recalls the name. “It was called Putuidem, which means navel sticking out, because Coronne had an outie navel.”

Putuidem and the surrounding areas continue to be home to the Acjachemen people. When Father Serra established the Mission, he called it San Juan Capistrano de Quanis-savit. Quanis-savit is the name of the Acjachemen village that was here. He wanted to acknowledge the local people.

Putuidem Village will be an educational, cultural and meeting center for the Acjachemen people and for all the residents and visitors to San Juan Capistrano. The re-creation of village life of the 10,000-year-old society will add greatly to history of the oldest community in Orange County, San Juan Capistrano.

Spend a “Moment in Time” this holiday season and visit the Randy Morgan sculpture and Putuidem Village. Experience what happens when a community builds up its culture, rather than tearing it down.

Happy holidays to all. Wishing you all a very Happy New Year.