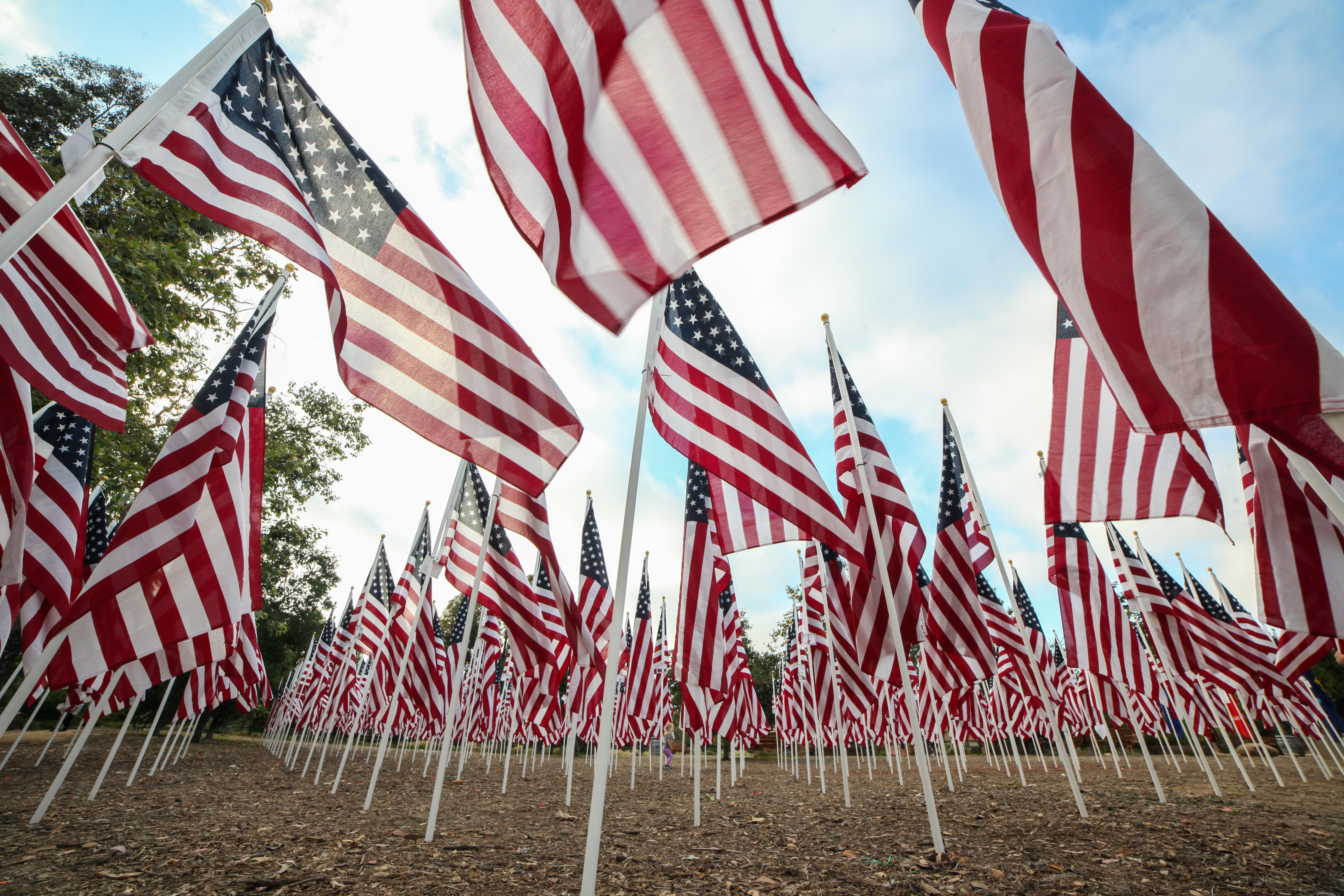 Moments in Time: National Flag Day – An Opportunity to Remember the ‘Greatest Generation’

From Memorial Day to Independence Day, this is particularly a period of reflection for the entire country.

In between, there are graduations from high school and college. The beginning of adult life. As we have commemorated the 75th anniversary of D-Day, it is important to remember our history.

The “greatest generation” has given the rest of us a lot to live up to in defense of freedom and our way of life. But each generation can continue to improve upon what the past generation left us.

On June 14, the nation celebrates Flag Day. The symbol of the American flag is a testament to the changes in the growth of our country. The flag, known as the Stars and Stripes, was “born” in Philadelphia on June 14, 1777, when the Continental Congress approved the design of a national flag reportedly created by Betsy Ross. While there is no actual proof that Ross made the first American flag, myth and legend have given her credit.

During Revolutionary times, the flag was rarely mentioned. It wasn’t until the War of 1812 and then the Civil War that the flag became part of the national conscience, making it the symbol for freedom, liberty and justice.

The “Stars and Stripes” is one of only a few national flags that officially changed as the nation grew.

The 13 stripes continue to represent the original 13 colonies. But that was not their original intent. When the Stamp Act was announced in 1765, the proclamation read, “Counterfeiters … shall be publicly whipped not exceeding 20 stripes.”

According to Kevin and Peter Keim in A Grand Old Flag, A History of the United States Through Its Flags, “nobody living in Colonial America could have missed the meaning of a striped flag against the godly crosses of the Union Jack.”

To Colonials, the stripes were a symbol of defiance. Astrology was a popular passion for Colonial America. It is, therefore, not a surprise that after the 13 stripes, that the “union be represented by 13 white stars on a blue field representing a new constellation.”

As new states entered the Union, a new star could be added. But there was no official flag.  Every state, organization and government agency could design its own.

It was not until 1912, when President William Howard Taft signed the Executive Order, that all flags made for the government and military would have the same design, size and proportions. It would take longer for Congress.

Spend a “Moment In Time” visiting Veterans Park on Camino Capistrano and reflect on those in our community who paid the ultimate price for the freedoms we enjoy today. Amazingly, only two members of the San Juan Capistrano community lost their lives in WWII, even though every able-bodied male served in that conflict.

The population of San Juan Capistrano was 900 during that war. As the flags wave throughout our community through July 4, reflect on the “greatest generation” and contemplate what the next generation will hopefully add to our history.