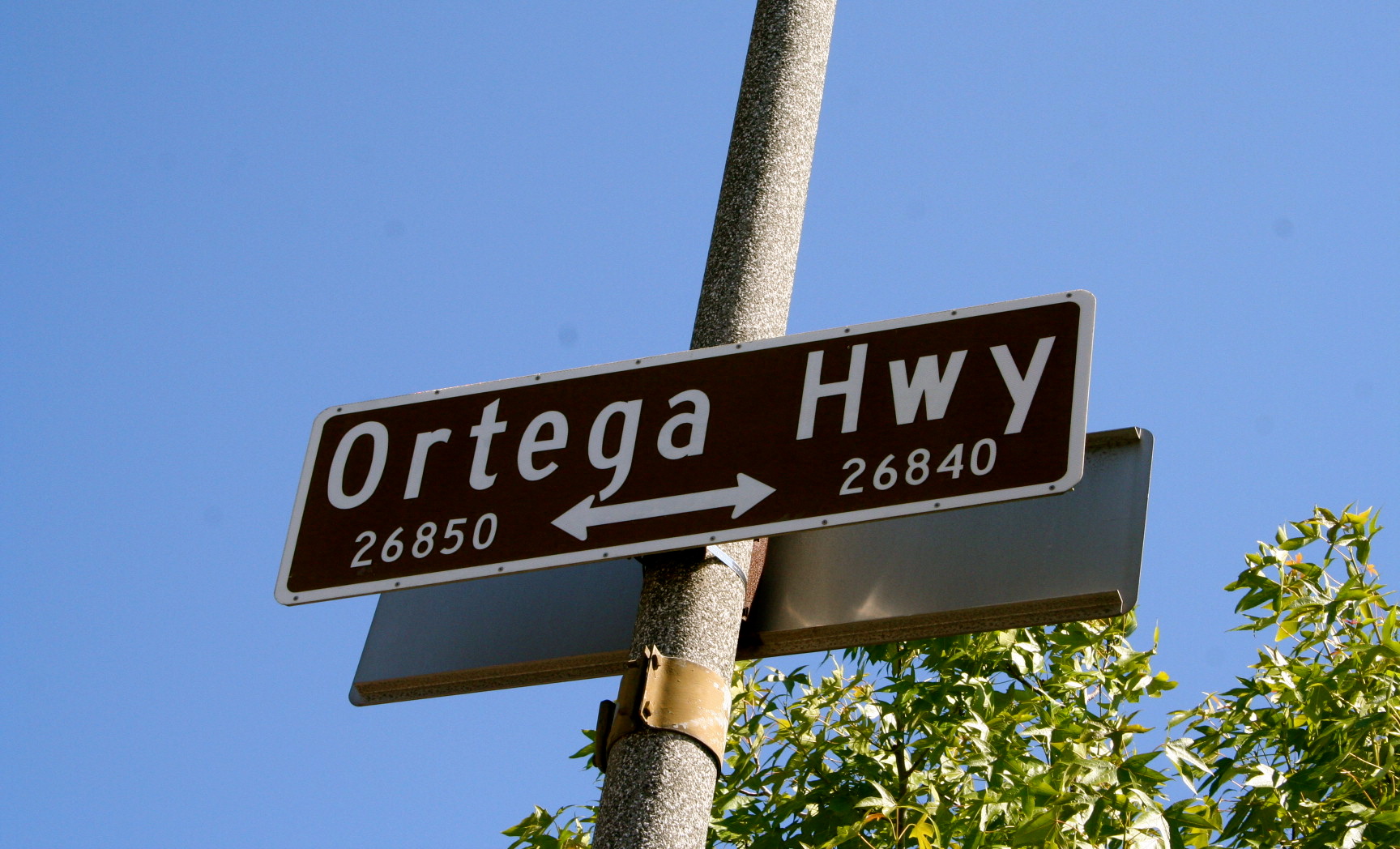 A motorcyclist died on Sunday morning, April 10, after a solo vehicle wreck while driving on Ortega Highway in San Juan Capistrano, according to authorities.

The 34-year-old woman from Costa Mesa—whose name will be released by the Orange County Sheriff’s Department Coroner’s Office pending notification of next of kin—was reportedly going eastbound on Ortega Highway when she hit a rock wall embankment after veering off the road at 8:20 a.m., a news release from the California Highway Patrol (CHP) said.

The woman was pronounced dead by emergency room doctors after the crash, according to CHP. The incident is under investigation.

Anyone with information on the crash is asked to contact authorities at 949.487.4000.