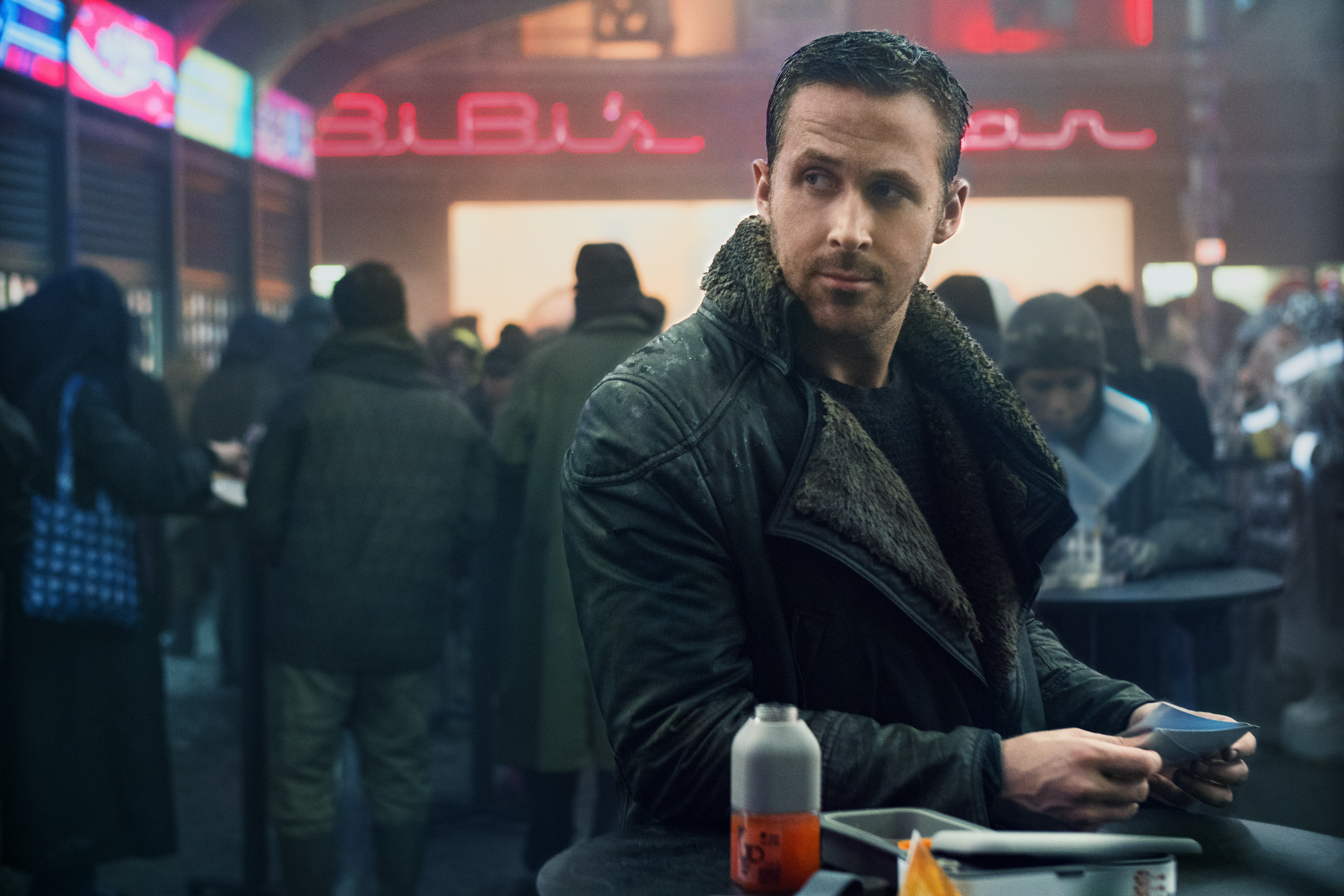 At the Movies: ‘Blade Runner 2049’ Adds to Concept’s Legacy

Thirty-five years after its initial release, and after four different cuts of the film re-edited and released in the past three decades, Ridley Scott’s visual masterpiece Blade Runner has now added a sequel. But rather than return, Scott has let indie-turned-studio filmmaker Denis Villeneuve take the reins on the second installment penned Blade Runner 2049. Original star Harrison Ford returns, and Ryan Gosling joins as the new lead.

Robin Wright, Jared Leto, Ana de Armas and Mackenzie Davis include some of the big-name cast. Over the years, the original 1982 film has developed a big following and left an impact on the film community, so Villeneuve had a lot to live up to. Fortunately, the Canadian filmmaker is talented and smart enough to treat the new movie as his own and not try to pander older fans. The new characters feel original, yet fit right in with the old. Everything from the direction to the performances to Roger Deakins’ cinematography to Hans Zimmer’s score excites on the giant screen. 2049 is unique cyberpunk, neo-noir eye candy for this October. 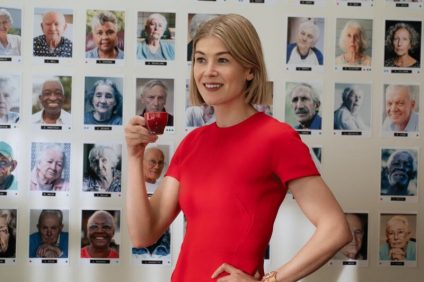 At the Movies: ‘I Care a Lot’ Cares About Dark Comedy Fans 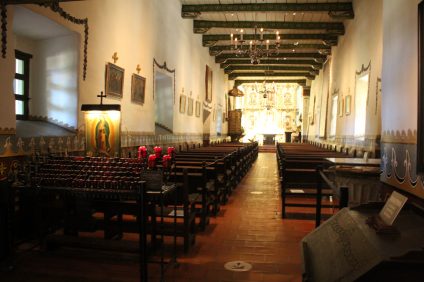 Getting Out: Your Event Calendar for Late February and Early March 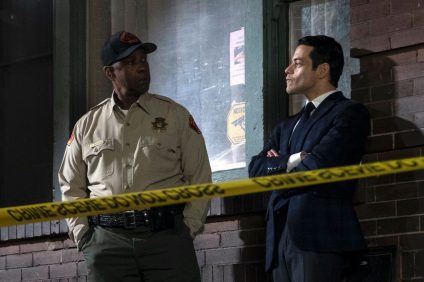 At the Movies: ‘The Little Things’ Has Little New to Offer