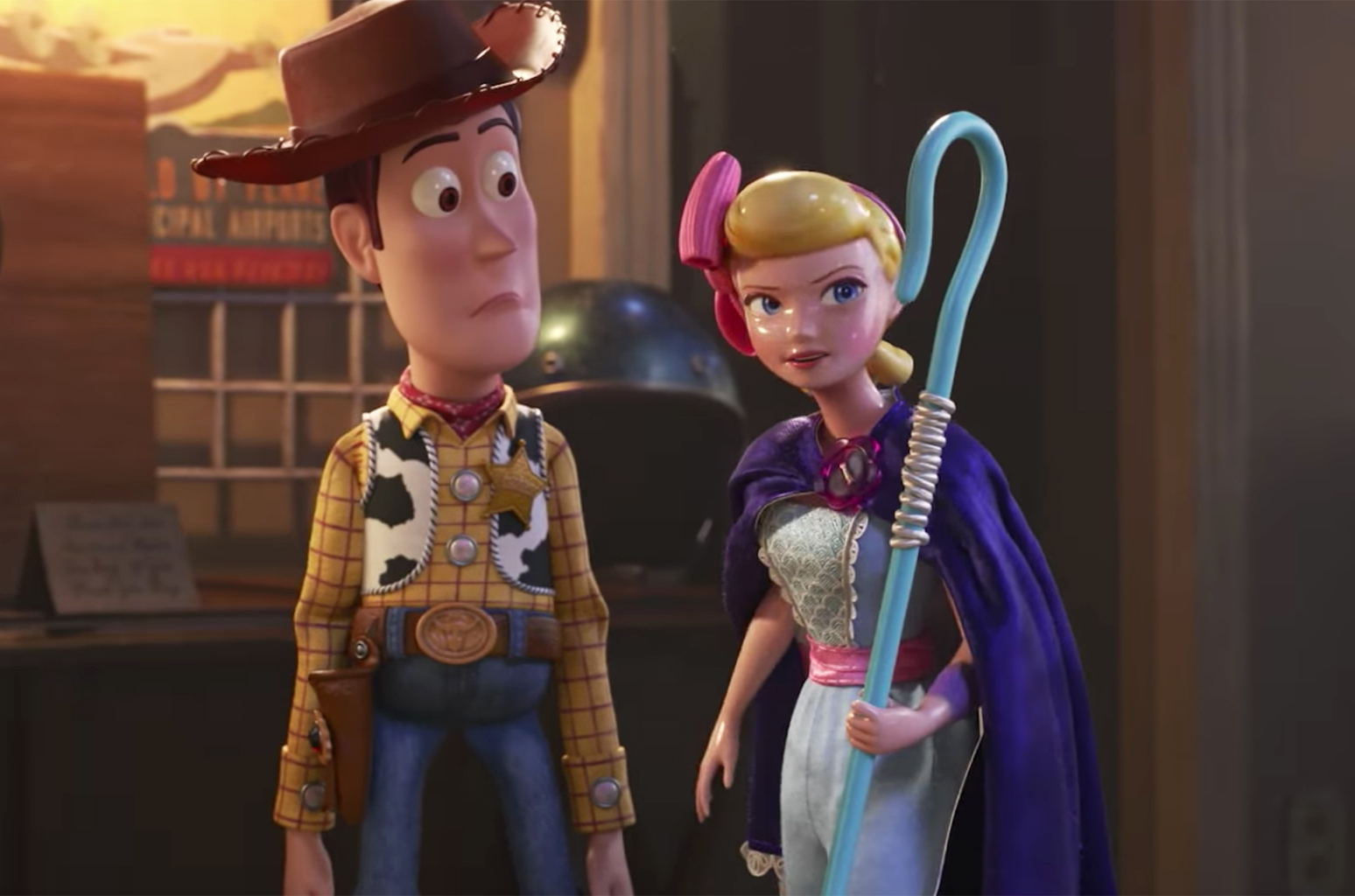 At the Movies: ‘Toy Story 4’ to the Rescue for Families

Pixar’s Toy Story franchise is truly the gift that keeps on giving, as the saying goes. And unlike the Air Bud and Home Alone movies, which continually stayed past their welcome and became gradually worse over time, Toy Story has maintained enjoyability for all ages for more than two decades. This summer, we’re given the fourth installment, simply called Toy Story 4.

After the bittersweet ending of Toy Story 3 (2010), we carry on with Woody (Tom Hanks), Buzz (Tim Allen) and company all living in new kid Bonnie’s (Madeline McGraw) bedroom. During a road trip with Bonnie and her parents a week before kindergarten starts, Woody discovers Bo Peep (Annie Potts) has been living life as a “lost toy” by a local carnival. At the same time, Woody and friends are busy making sure Bonnie’s new handmade toy, Forky (Tony Hale), doesn’t run away and get lost himself.

One of the best parts of watching the Toy Story films is seeing how much the CGI industry has advanced since 1995. There are shots in TS4, most noticeable during the opening sequence in which the gang saves RC from a rainstorm and big gutter waves, where the exteriors are so high-def that they look live-action. The main criticism going around among fans seems to be that it doesn’t “feel” like a TS flick. This is most likely because of the new script team, which is most obvious with Buzz’s subplot and does feel very out of character and last-second. Toy Story 4 may not necessarily be a perfect follow-up feature in the franchise to some, but it might work as a stand-alone adventure piece for regular viewers.