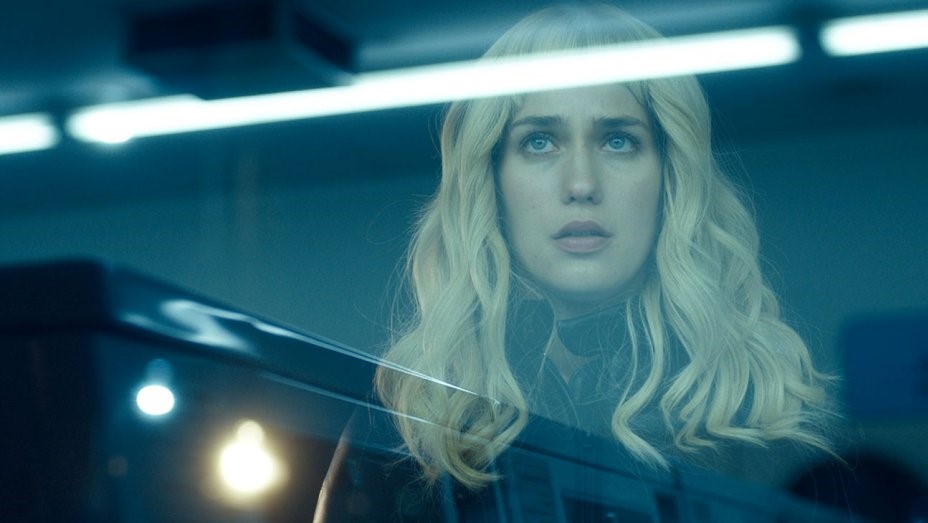 The best movie you’ve never heard of is out this month, and it’s called Gemini. Directed by independent filmmaker Aaron Katz and starring Zoe Kravitz and Lola Kirke, the film could very much qualify as an indie darling. Kravitz and Kirke have had to dodge criticism of favoritism in the past, but when they’re not in the tabloid headlines, the two actresses remain low-key and make some of the most interesting career decisions of their peer group.

In downtown Los Angeles, Jill LeBeau (Kirke) is the best friend and personal assistant of contemporary Hollywood starlet Heather Anderson (Kravitz). Heather is going through a quarter-life crisis with dropping out of a new movie and dumping her boyfriend, Devin (Reeve Carney). When a tragic accident hits Heather’s house, Jill becomes the first suspect and has to evade interrogations from Detective Ahn (John Cho). Michelle Forbes co-stars.

Gemini could have been another typical satire on the film industry that we’ve seen in the past, but instead it has more going on under the surface, with themes like trust in friendships and public images. Katz is subtle with his subtext in revealing the true relationship between Jill and Heather, and the two actresses feed off each other well. Kirke particularly shows that she could become a regular face in the indie film community, adding Katz’s film to her previous hits like Mistress America (2015) and Mozart in the Jungle (2014-2018). With neon color schemes similar to Drive (2011) and The Guest (2014), Gemini now joins the modern trend of LA-centric crime-thrillers.