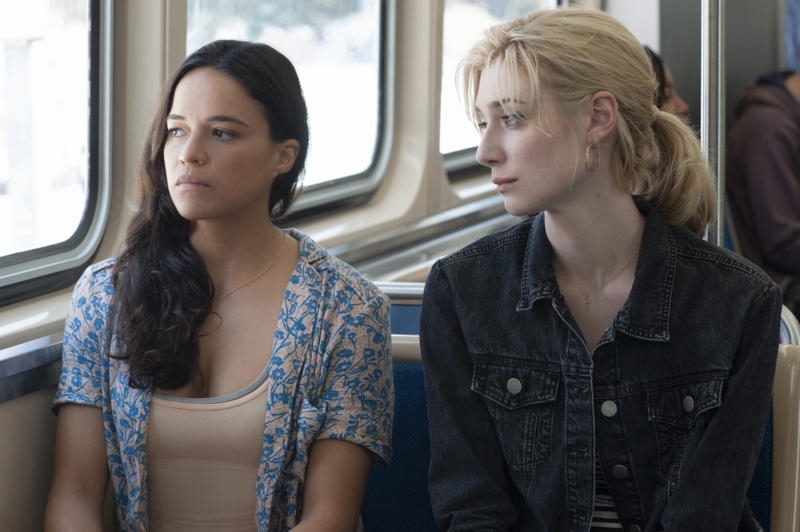 At The Movies: ‘Widows’ Steals the Show

For the past 10 years, filmmaker Steve McQueen (not to be confused with the old Hollywood star) has proven himself to be versatile. Beginning with the dark character studies of Hunger (2008) and Shame (2011) with Michael Fassbender, to Chiwetel Ejiofor’s traumatic journey in 12 Years a Slave (2013), to now Widows, currently in theaters, McQueen is 4-for-4.

In modern-day Chicago, four women are in over their heads, faced with the fact that all of their husbands led lives of crime and acquired debt. Veronica Rawlings (Viola Davis), Linda Perelli (Michelle Rodriguez), Alice Gunner (Elizabeth Debicki) and Amanda Nunn (Carrie Coon) are all now widowed and on the verge of being blackmailed by their murdered spouses’ enemies. Veronica has a plan to get revenge and conspire to start life all over. Amanda chooses to sit it out, while single mom Belle (Cynthia Erivo) is up for the challenge.

The actresses of Widows are backed by some seriously stellar casting: Liam Neeson, Robert Duvall, Colin Farrell and Daniel Kaluuya all have roles. Considering the weight of a movie with this many characters, this could have easily been bloated, cliché and confusing. But McQueen was smart and got Gillian Flynn of Gone Girl (2014) and Sharp Objects (2018) to co-write the script. Flynn has a knack for giving her stories enough twists and turns to success. The characters just keep getting better and better by the end. Of all the fine performances, Debicki and Erivo are the big standouts here. This Thanksgiving weekend, Widows is a watch for the grown-up viewers. 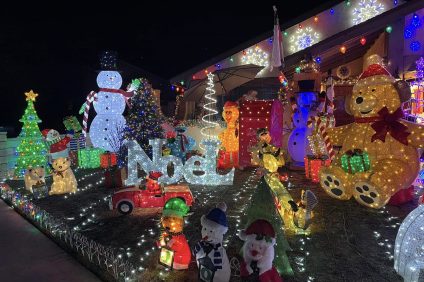 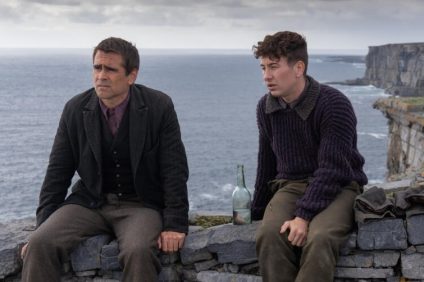 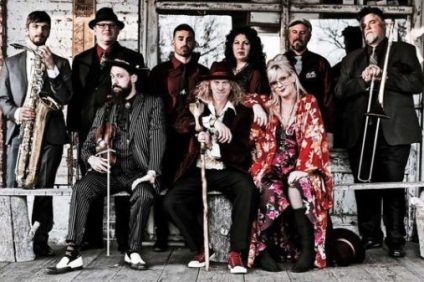