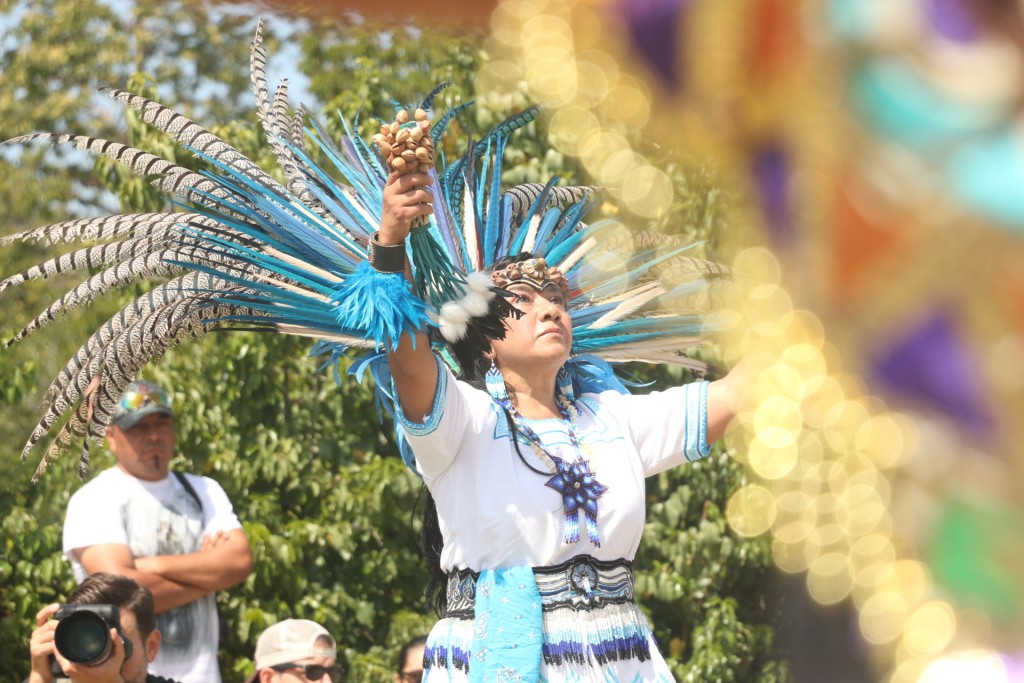 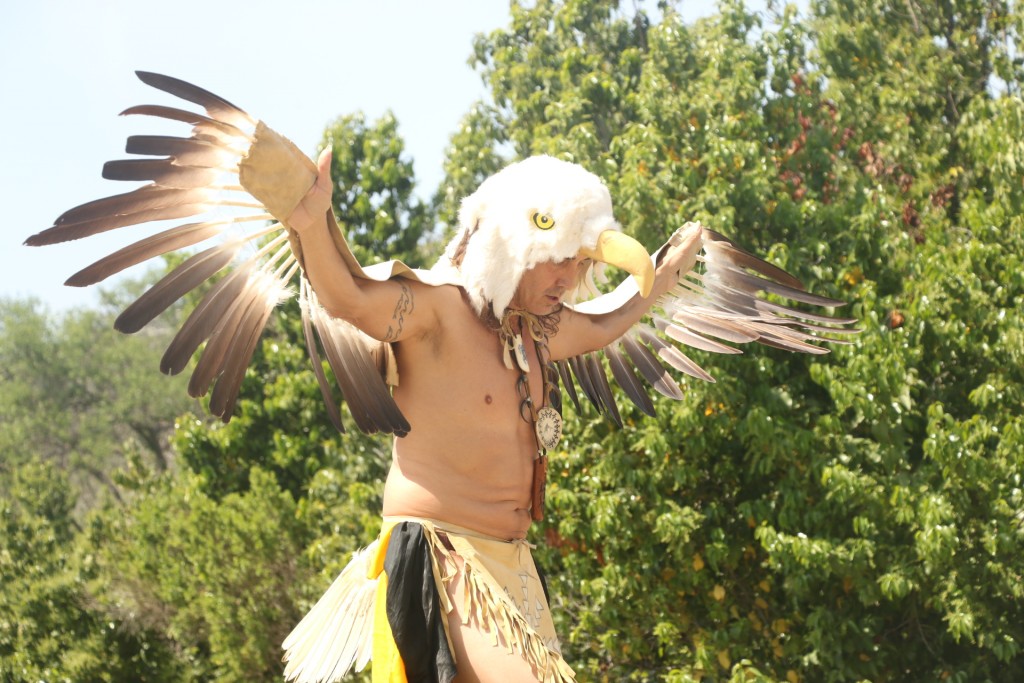 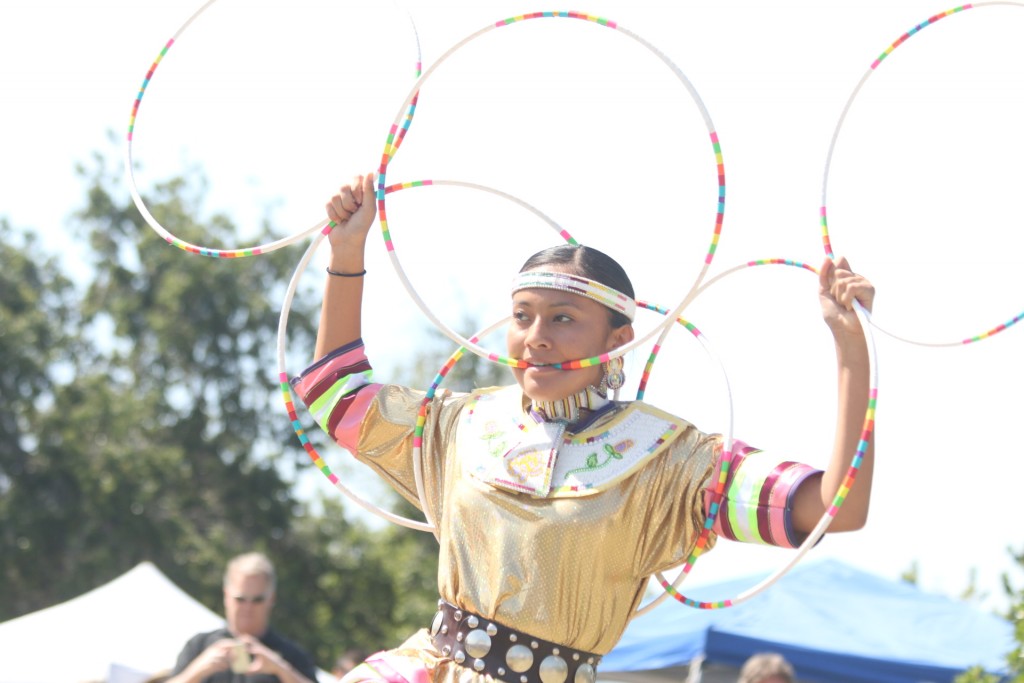 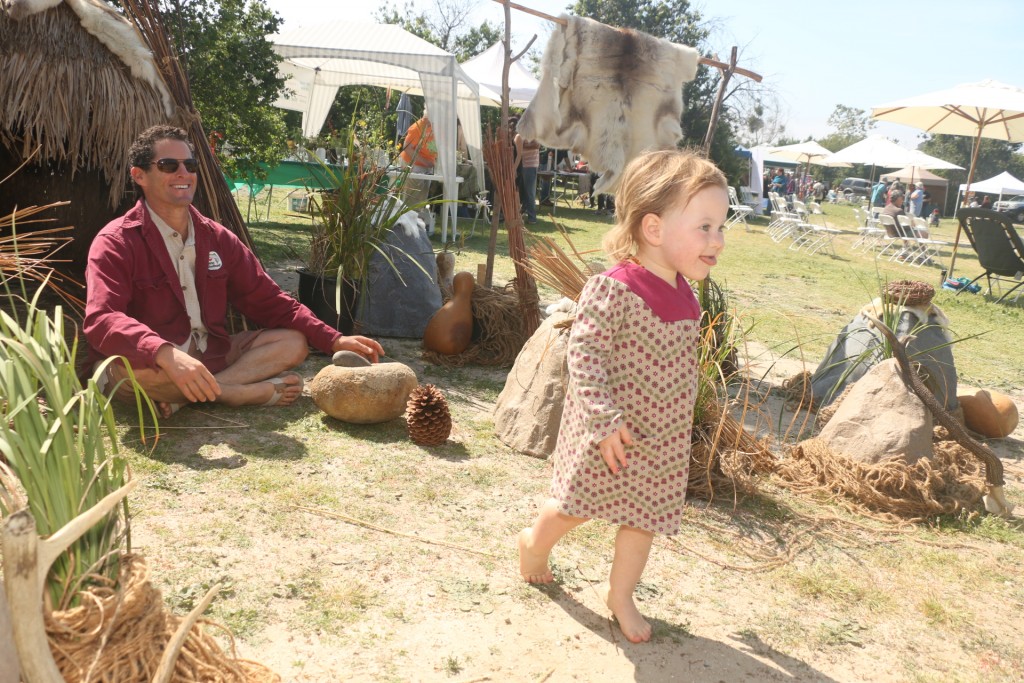 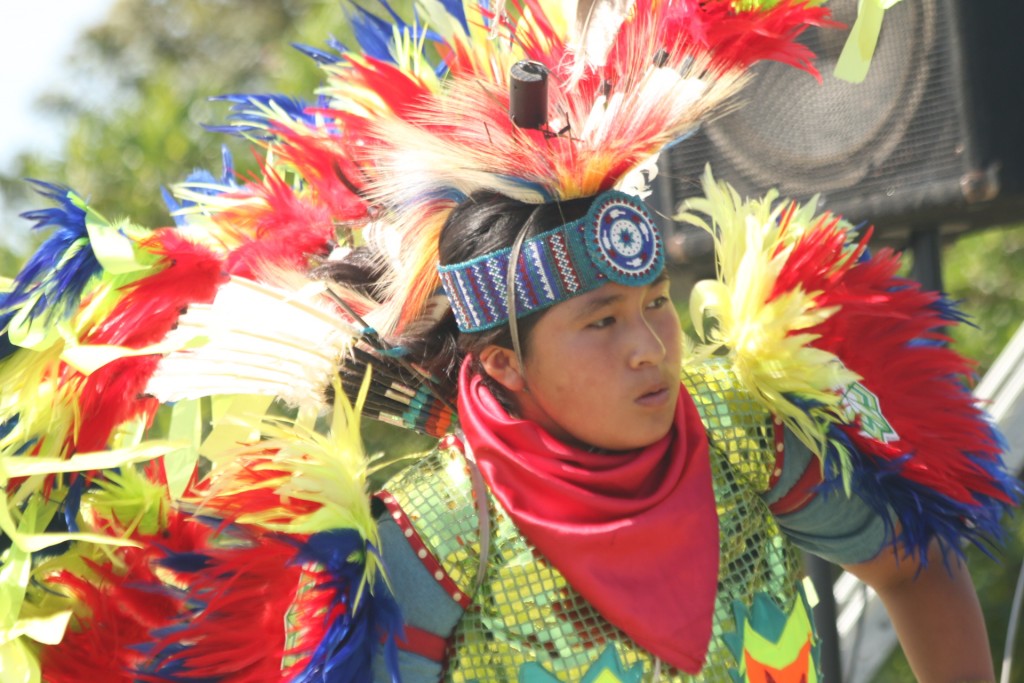 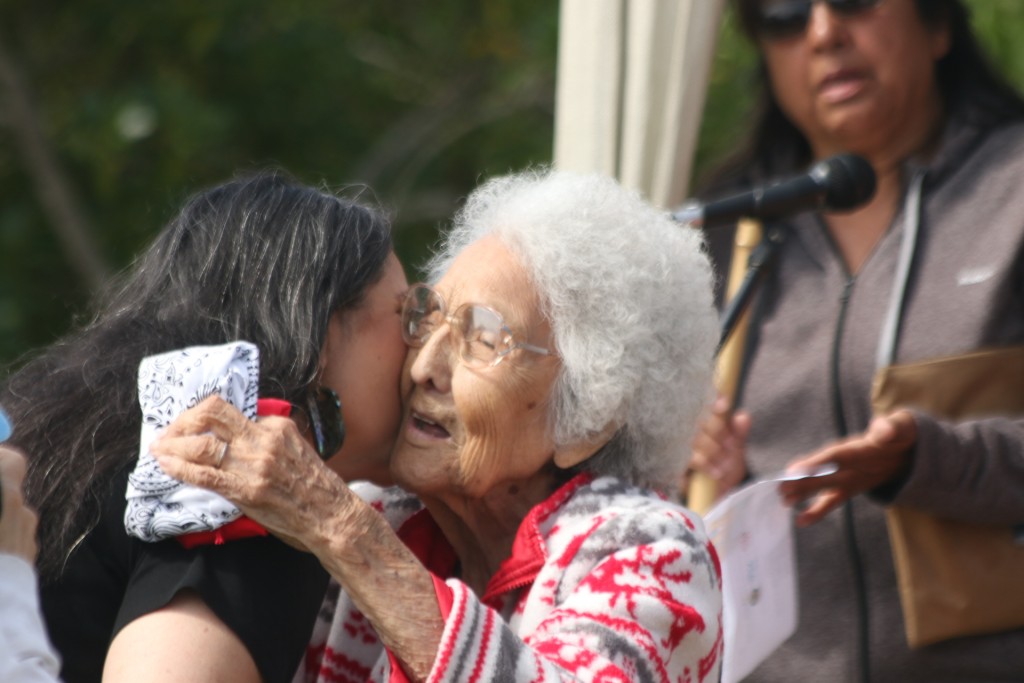 Photos and Text by Eric Heinz

A gathering of Native American culture takes place every year at the San Mateo Campground where native tribes once flourished.

On Sunday, March 20, the San Onofre Parks Foundation celebrated its 10th year of hosting and organizing the event.

The site of Panhe at the San Mateo Campground used to be a village of Acjachemen/Juaneño tribespeople. Members of the tribe said it is still a sacred burial ground and they have tried to protect the area from the intrusion of construction.

Steven Garcia, a member of the Tongva nation, known as “blue dolphin” people or people of the hut, has been coming to Panhe celebrations since the beginning.

“If we can keep this area as sacred as it is, people will understand why it means so much to us,” Garcia said.

During the events, Garcia performed a spiritual “Eagle Dance,” which was passed down to him by an elder when he was a child. He said the man knew Garcia would one day perform the ritual when he was older.

The performance is an emotional one for Garcia, who has presented it in various states and countries.

“This dance represents sending our messages to the creator,” Garcia said. “They said the bald eagle was on the endangered species list, and sometimes I think we as natives could be next. But it’s basically a healing dance for all people of all nations.”

Garcia used the feathers of an eagle that was donated to him for the dance. He used every feather from the bird for his outfit.

“The feedback from people, that’s what’s so much fun about doing the dance,” Garcia said.

The tribe came from the Los Angeles basin area and inhabited all the way to San Juan Capistrano.

Susan Goggins, the business manager of the San Onofre Parks Foundation, said the cohesive efforts of the community have helped keep the event going for the last decade.

“The commitment of the community to protect and preserve this area has really kept this event going,” Goggins said. “The event took place a few years before the San Onofre parks Foundation became involved. It was a gathering of the Native American community, and on the third year we learned more about the event. State parks requirements changed, and we started taking care of the logistics and stepped in to help it grow.”

Rebecca Robles, a member of the Acjachemen tribe, is a direct descendant of the people who once lived in the Panhe village.

“We were living here when the first Spaniards came here in 1769,” Robles said. “Through my mom, we were from this village, and to many Native Americans it’s very important to protect the place where you are. It holds your ancestral memories.”

In the 1980s, Robles said there was a kind of renaissance of Native American culture. When she was raised in the 1950s and 1960s, she said her tribe was somewhat prohibited from speaking their language, but after that people became more involved in the culture.

When the San Mateo Campground valley washed out a few decades ago, California State Parks came back to help reconstruct the burial grounds.

“We continue to have tribal meetings here and use it as a repository of our culture and who we were and who we are,” Robles said. “We started doing Panhe as an educational and fun gathering for us.”

The United Coalition to Protect Panhe has been involved with trying to keep the area free of toll roads and other proposed development. Additionally, Robles said the site is eligible for the National Register of Historic Places.