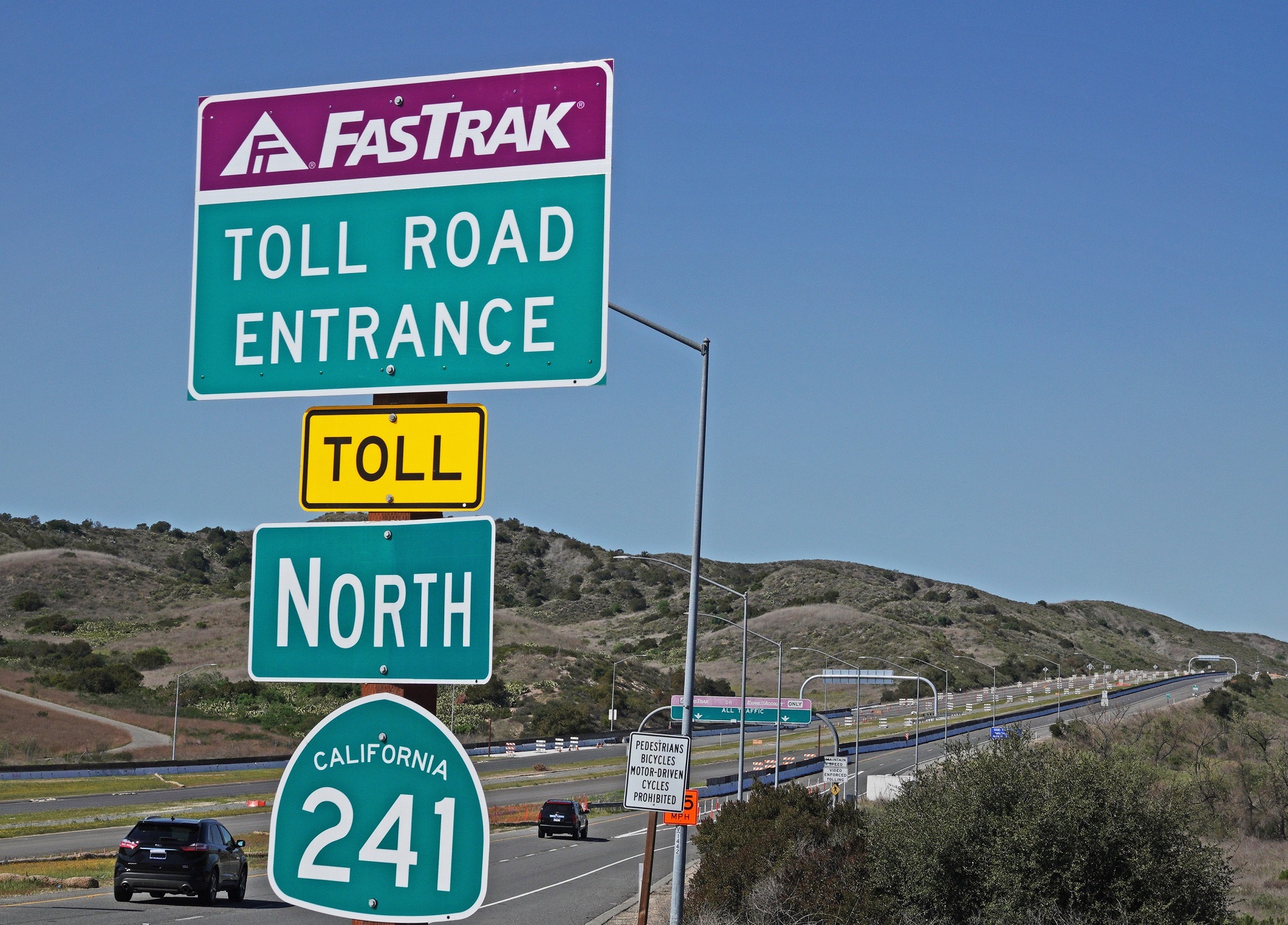 Legislation Gov. Gavin Newsom enacted recently places a permanent moratorium on putting a toll road through San Onofre State Beach, solidifying the terms of a 2016 settlement agreement that had barred the Transportation Corridor Agencies from completing the southernmost extension of SR-241.

The new law, signed by Newson on Friday, Sept. 25, prohibits the construction and funding of a major thoroughfare, such as a street, road, or highway, on or in the state park, as well on lands that belong to the Richard H. and Donna O’Neill Conservancy.

Assemblymember Tasha Boerner Horvath, the author of Assembly Bill 1426 and who represents the 76th District, credited environmental advocacy groups including Save Trestles and Save San Onofre Coalition for fighting the TCA to preserve the popular park and surf spot.

“This new law ensures that the hard work of everyone who fought to save this park cannot be undone,” Horvath said in a press release. “This is a huge victory for the cause of conservation in Southern California and for the future generations of surfers, bikers, hikers, and fishermen who will be able to enjoy this special park, just as we have.”

In a blog post for Surfrider Foundation, Stefanie Sekich-Quinn, the coastal preservation manager for the nonprofit, said AB 1426 ensures that the settlement agreement the coalition had fought for is protected, validating “nearly 20 years of grassroots advocacy.”

“The word ‘historic’ is often overused, but in light of this legislation, today truly is a historic day,” Sekich-Quinn wrote in the Sept. 25 post. “This legislation, and previous lawsuit settlements, is the culmination of years of hard work to save Trestles and brings an end to one of the hardest-fought, longest-lasting environmental battles in California’s history.”

In 2016, the TCA agreed not to build the 241 Toll Road extension through the San Mateo Watershed and Trestles, concluding a years-long dispute between the toll road operator and the coalition.

As a result of that agreement, the TCA began examining a variety of proposals to complete the 241 by having it connect to Interstate 5 via portions of San Clemente—setting up another years-long battle with the city and a local homeowners association.

Legislation from Sen. Patricia Bates sought to amend the section of the Highways Code by having the 241 Toll Road end where it currently does, at Oso Parkway, east of Mission Viejo. The law, as it currently stands, codifies that the 241 is to run from Route 5 south of San Clemente to Route 91 in Anaheim.

Bates’ measure, Senate Bill 1373, passed in the state Senate in a 24-6 vote this past June; however, because the legislature is focused on COVID-19 recovery this year, the state Assembly has placed the bill on the backburner and won’t be considering it in 2020.

SB 1373 was passed months after the TCA’s boards of directors voted unanimously to abandon the 241 extension proposals, instead moving forward with plans to further pursue the extension of Los Patrones Parkway—an arterial, untolled route. Los Patrones, which begins at Oso, currently ends at Cow Camp Road in Rancho Mission Viejo. Under the plan, or Alternative 22 as it’s identified in the ongoing South County Traffic Relief Effort, Los Patrones would continue to Avenida La Pata, right up to the San Clemente city limits.