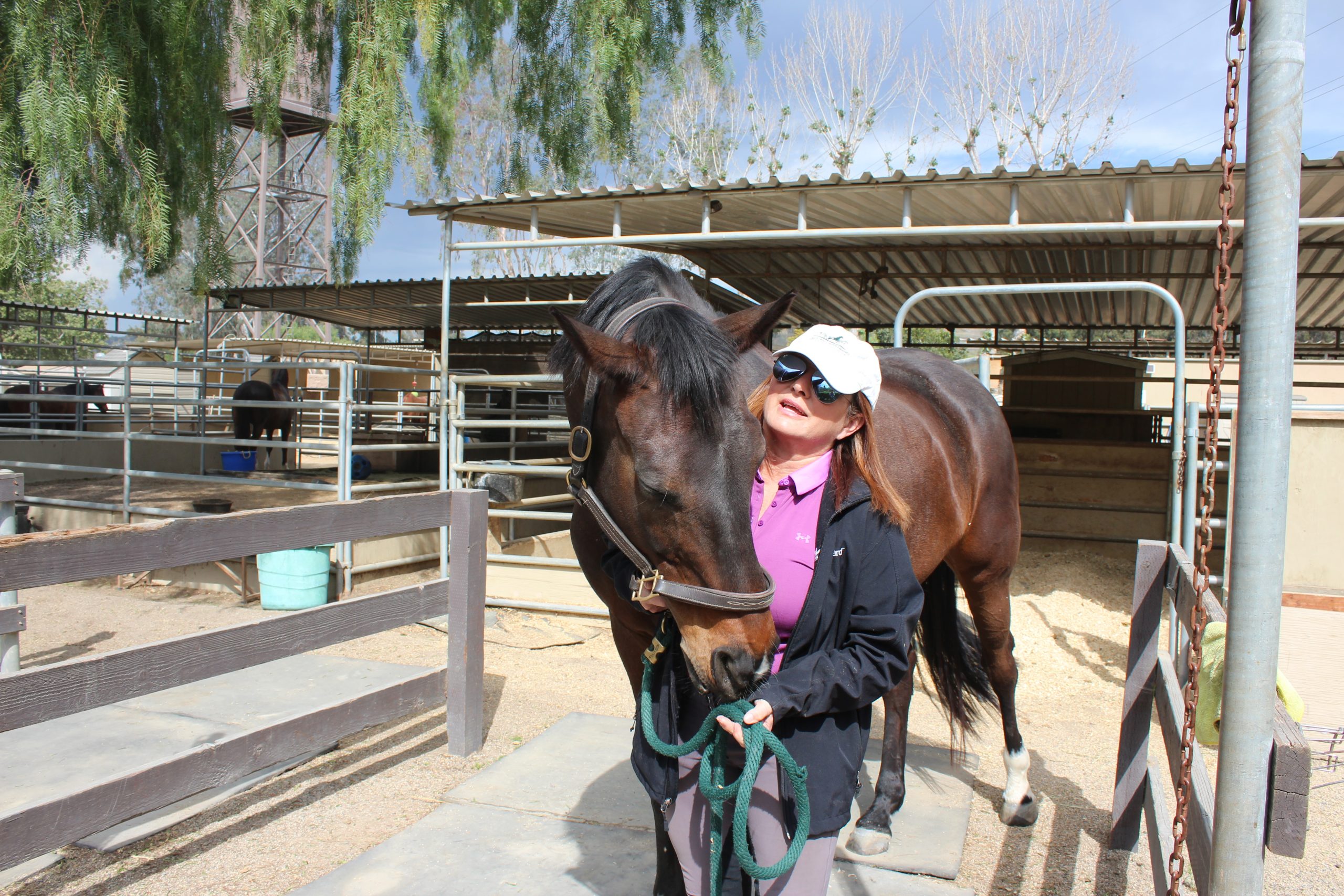 New Names to Be Added to Wall of Recognition

Featured photo: Equestrian Julie Ryan Johnson is one of the new names to be added to San Juan Capistrano’s Wall of Recognition. Photo: Collin Breaux

The City Council approved the nominees on Nov. 1. The Wall of Recognition is on display at the San Juan Capistrano Community Center and intended to honor residents who have made a substantial and positive impact on the town.

Johnson founded the San Juan Capistrano Equestrian Coalition 20 years ago and advocates for keeping horse riding a fundamental aspect of San Juan. She was nominated by numerous residents, including Kathy Holman and Harrison Taylor.

Muir, who has lived in San Juan since 1978, is 78 years old and volunteered in the community in numerous ways, including as an adviser to the city’s Youth Advisory Board, with the San Juan Capistrano Skate Park Coalition and as a member of city commissions. He was nominated by numerous residents, including Erica Delamare and Fiesta Association President Jim Taylor.

“Jerry has been involved intimately with the City of San Juan Capistrano for many years. He has been instrumental in shaping the lives of our future generations through the Youth Advisory Board,” Taylor said in his nomination letter. “My experience with Jerry has been primarily with Goin’ Native and its associated events. He is a tireless worker, a visionary, mentor and has integrity to spare.”