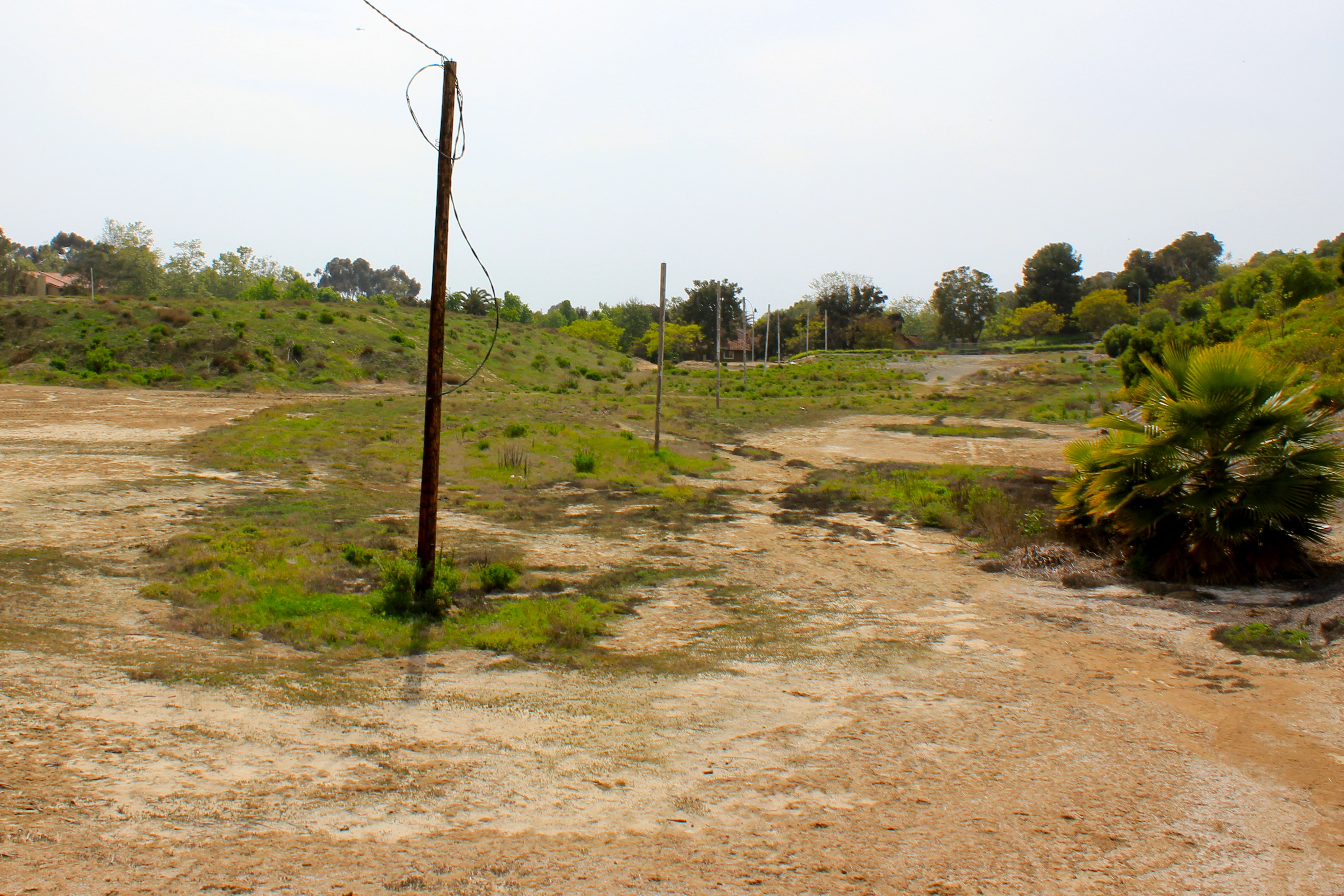 The stalled Pacifica San Juan development may see some progress in the near future.

Taylor Morrison Home Corporation, the owners of more than 400 lots in San Juan Capistrano near Las Ramblas and Avenida California, announced in a May 22 press release a joint venture with Oaktree Capital Management LP and DMB Pacific Ventures LLC to purchase Pacifica San Juan. The latter two companies will manage the funds, the press release stated.

The empty subdivision has irked adjacent residents for some time, as noted at an April 2014 City Council meeting, where residents referred to it as a large pile of dirt.

With the joint purchase, the companies intend to explore future development opportunities soon.

“With roughly one-quarter of the community already built, we are eager to restart construction so that the new residents, as well as the existing residents, can enjoy the benefits of this best-in-class community,” Phil Bodem, Taylor Morrison’s Southern California division president, said in the release.

Only 98 of the subdivision’s 416 lots have been developed, as construction was halted when the recession hit in 2008. The lots were formerly owned by Lehman Brothers, which went bankrupt.

In April 2014, the City Council gave developers 30 months to prepare the land for sale. No financial information was disclosed from the purchase, but estimates in 2014 priced the empty land at $8.5 million.