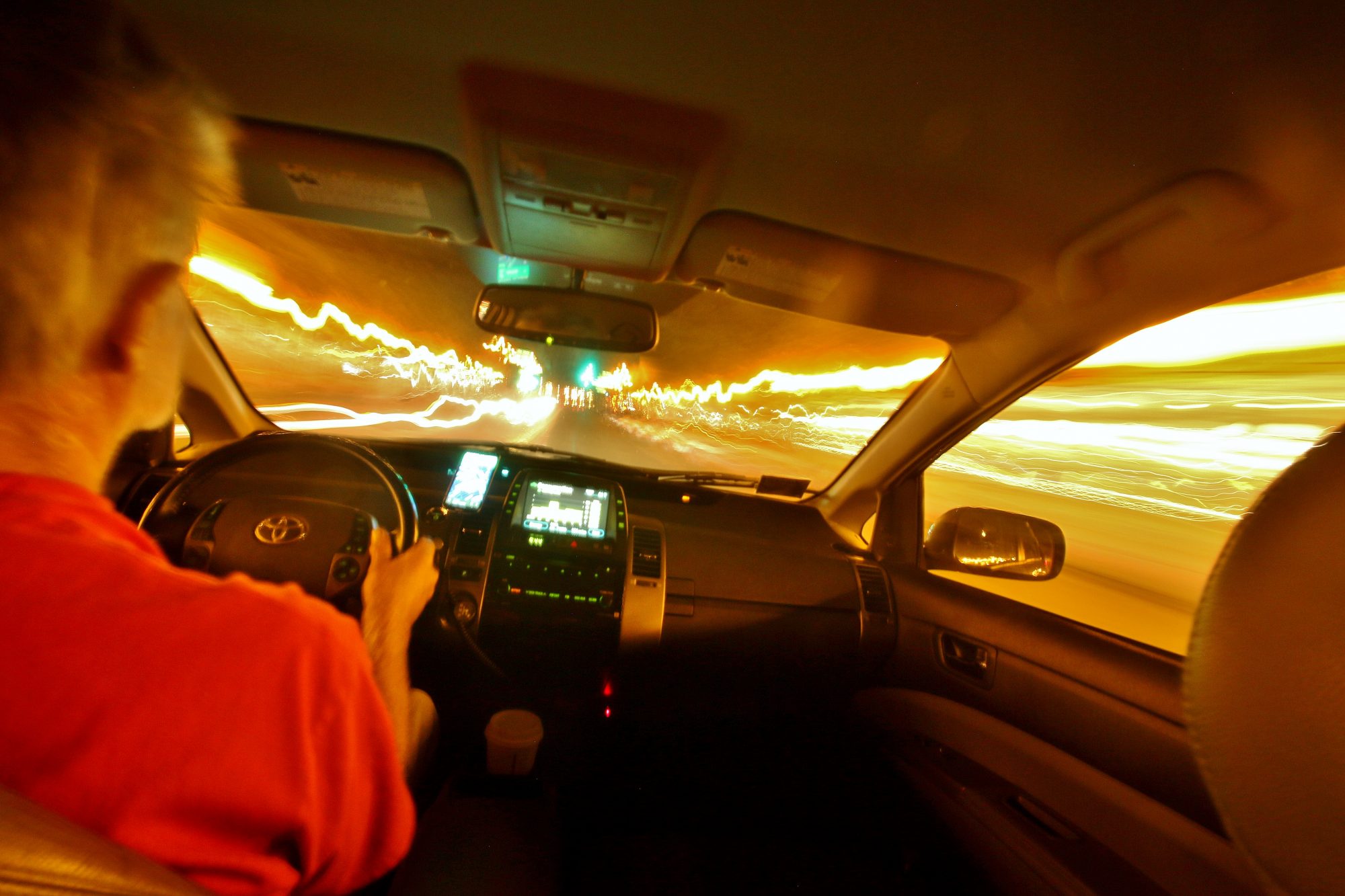 Several new state laws impacting the workplace, education and property owners went into effect at the start of the New Year, with a few others expected to become effective in the months ahead.

Minimum wage workers employed by large companies in California will see another increase in their hourly rate, as wages again rose to $14 on Jan. 1. The minimum hourly wage for those at workplaces employing 25 people or fewer also climbed to $13.

The annual rate hike marks another consecutive year of minimum wage increases that were set in motion back in 2017. The minimum wage will increase to $15 for all employees by January 2023.

With the voters’ passage of Proposition 22 this past November, drivers for app-based companies including DoorDash, Lyft and Uber will remain as independent contractors while being guaranteed a wage for hours spent driving, as well as offered limited health care benefits.

Voters this past fall also passed Proposition 17, restoring the voting rights for felons once they’ve completed their prison sentence, even if they remain under parole.

Additional protections and opportunities for inmates also went into effect as former prisoners who participated on inmate fire crews through the California Conservation Camp Program while incarcerated could petition the court to expunge their records and waive parole.

In April, a new provision approved by voters under Proposition 19 will give homeowners 55 and older who lost their home in a disaster a property tax break by allowing them to transfer their previous tax assessment to a new, more expensive home.

To address the wildfires that continue to wreak havoc on California, lawmakers passed additional protections for the state’s landscape and environment.

Under Assembly Bill 3074, California homeowners in areas more prone to fires are required to maintain a “defensible space” of 100 feet from a building, clear of vegetation. The same law also requires homeowners to establish an “ember resistant zone” within five feet of a structure.

Beginning in the fall semester, freshmen within the California State University system will have to take an ethnic studies course that focuses on one of four ethnic groups before being eligible to graduate. Such a course includes Native American, African American, Asian American and Latina and Latino American studies.

A handful of other new regulations implemented in 2021 come in the wake of last year’s racial reckoning and social justice movement that called for racial equity in education and workplaces, as well as reforms in policing.

One such law, established under Senate Bill 973, requires businesses that employ more than 100 workers to submit an annual pay data report to the Department of Fair Employment and Housing. The report must include employee information such as race, ethnicity and gender.

To further promote diversity, an amendment to an existing law went into effect that now requires publicly held companies based in California, by the end of 2021, to include at least two women on a governing board where there is five members, and three women on a board with six members.

Another law establishes a nine-member “Task Force to Study and Develop Reparation Proposals for African Americans.” The members are tasked with researching the history of slavery in the U.S. and by the summer recommending a state program by which repartitions could be paid.

Changes to law enforcement procedures also went into effect as officers are now barred from using chokeholds and carotid holds—a use-of-force tactic that has led to in-custody deaths, sparking criticism from social activists.

The Orange County Sheriff’s Department has previously noted that its deputies do not use chokeholds, or strangleholds, nor are they trained or authorized to do so.

And all incidents where an unarmed civilian is fatally shot by a police officer must now go to the state attorney general’s office to investigate. Under Assembly Bill 1506, the state prosecutor would prepare and publish a written report of each incident for the public.

The crime, a misdemeanor, carries a $1,000 penalty per offense.

Los Angeles County Sheriff’s Department deputies allegedly shared photos of the helicopter crash that killed all nine passengers who were en route to youth basketball game. Vanessa Bryant has sued the department over the claims that deputies shared the graphic images.