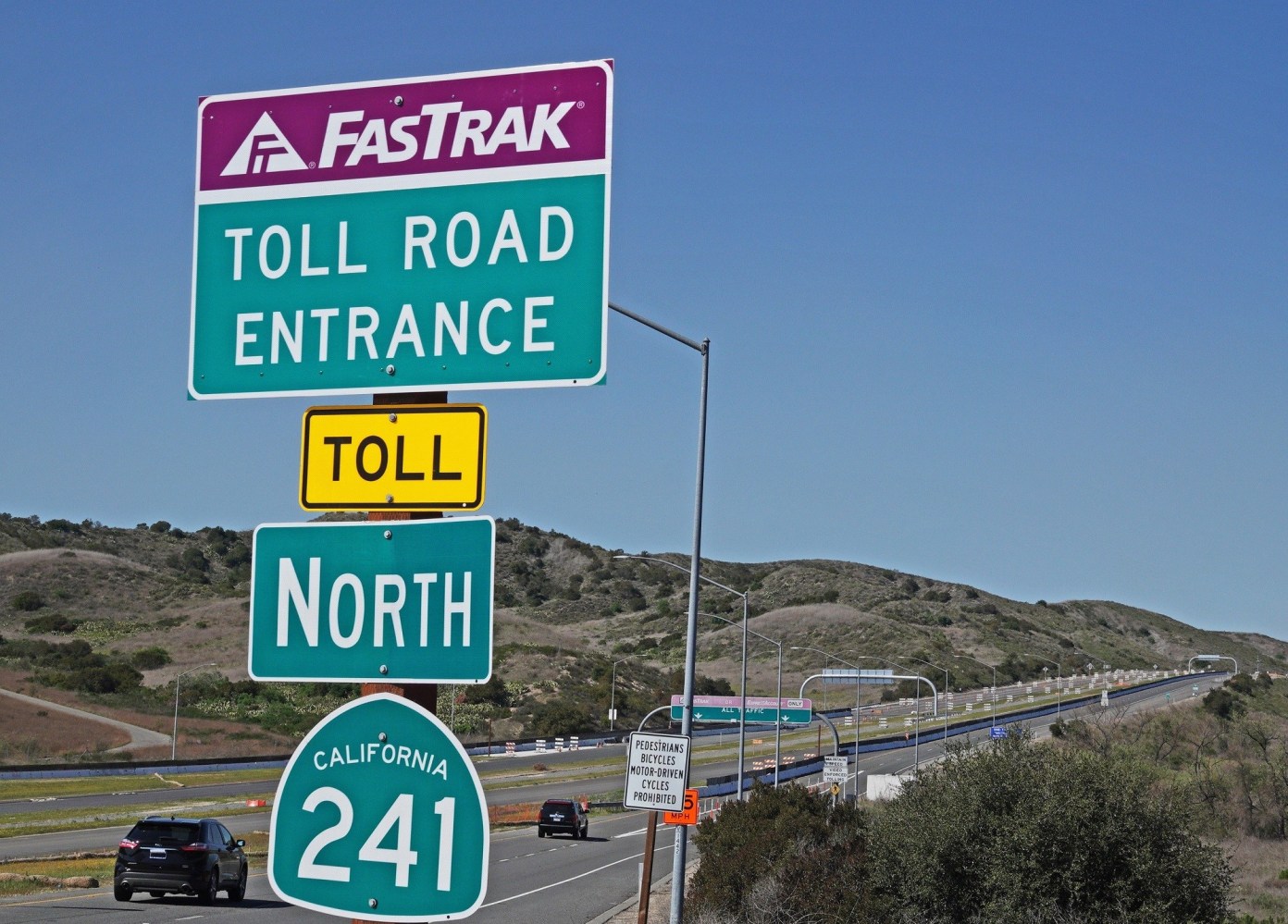 While the county’s transportation agency moves forward with plans to extend Los Patrones Parkway as a free, arterial thoroughfare up to the city line at La Pata, San Clemente officials are asking for a seat at the table when it comes to the design and layout of the proposed road.

Councilmembers Kathy Ward and Gene James, who both sit on the Transportation Corridor Agencies’ Boards of Directors, emphasized the city’s desire to have local control and input when it comes to the planning process of the parkway’s extension to the city line.

“Our efforts from the city now have to focus on the design and the layout of this extension,” Ward said Thursday evening, Nov. 5, when the city held a virtual town hall meant to update the community on transportation and mobility plans in South Orange County.

The event, referred to as the Virtual Transportation and Mobility Town Hall, featured the two councilors, state Sen. Patricia Bates, former Mayor Wayne Eggleston, City Attorney Scott Smith, and was moderated by Jim Wynne and Steve Miska. Officials from the TCA and Orange County Transportation Authority were invited to participate but did not attend.

The TCA’s Foothill/Eastern Board of Directors this past March voted to pursue the extension of Los Patrones, which travels through the master-planned community of Rancho Mission Viejo (RMV). The vote essentially abandoned the series of disputed proposals that would have had the 241 Toll Road extend to Interstate 5 by cutting through San Clemente.

The plan, or Alternative 22 as it’s identified in the South County Traffic Relief Effort (SCTRE), has been described by officials as the more viable solution in terms of traffic relief compared to a toll road extension.

Citing the last town hall the city held related to the toll road in November 2019, Ward said one of the biggest takeaways from the public at the time was support for an effort to explore “an acceptable alignment to Los Patrones Parkway … as a toll-free solution and it would be San Clemente’s locally preferred option that it be cost effective.”

Currently the parkway begins where the 241 ends—at Oso Parkway—and travels through RMV, ending at Cow Camp Road. City officials last Thursday noted that the planned extension has prompted an amendment to the county’s Master Plan of Arterial Highways (MPAH), as well as one in San Clemente’s General Plan.

The OCTA’s MPAH, first created in 1956, is a constantly updated plan meant to address the county’s growing landscape when it comes to development and traffic patterns. The extension will fall squarely under the purview of the county—not the TCA.

According to Eric Carpenter, media relations specialist for OCTA, the decision to amend the MPAH to include Los Patrones comes at the request of the county.

“The amendment process is not required but encouraged to ensure consistent planning between agencies,” Carpenter said in an email to San Clemente Times, adding that “including the segment on the MPAH would allow the County to compete for local sales tax dollars through Measure M to help fund project planning.”

Asked whether neighboring cities such as San Clemente and other stakeholders will be included in the amendment process—having a seat at the table—Carpenter explained that a key purpose of the amendment is “to ensure coordination between all agencies involved.”

“The County and the city of San Clemente have been in communication about Los Patrones Parkway, and OCTA expects ongoing coordination and communication throughout the process,” he said in the email.

James last Thursday said “the concept of local control is of utmost importance to the city of San Clemente,” and that the city should be involved in the planning process when the MPAH is amended by RMV.

“As Rancho Mission Viejo seeks to amend the county’s Master Plan of Arterial Highways, to add any roadway approaching our city, San Clemente needs to be involved to ensure the design meets the needs of our community, not the needs of a developer or any future planned communities,” he said.

James later noted that the city “will need to initiate a General Plan amendment to address any roadway that comes close to San Clemente. With this amendment request comes a number of public hearings before a decision is ever landed.”

Smith, expounding on the topic, noted that while the road, outside the city limits, is in the county’s jurisdiction, San Clemente’s General Plan would have “great influence” on the county’s planning process, particularly the portion of the parkway in and around the city line.

“We don’t get a vote on what the county does in incorporated areas, but what our Genal Plan says about those areas has great influence on the county as it takes environmental review of what it has planned in our sphere of influence,” Smith said.

He further explained the design, width of the street, and other gateway elements such as landscaping and amenities of Los Patrones inside the city limit will be subject to the city’s General Plan and zoning ordinances.

“The city of San Clemente has to approve it, at least the part of it that comes within the city’s limits, and so that is directly under the city’s jurisdiction subject to the general plan,” Smith also said, when asked how San Clemente can be guaranteed a seat at the table.

Answering a question from a viewer, James said the city wants a seat at the table so it can understand certain aspects of the proposed road such as the speed of the traffic coming in, the density of the motorists and where the road will be positioned.

“Without that seat, we would have no ability to control that,” he said.

According to road comparison chart shared with the community during the town hall, Wynne, a director on the San Clemente Chamber of Commerce’s board, summarized some of the key differences between an arterial road and a toll road or highway.

According to the chart, arterials have a minimum design speed of 55 mph while a toll road would allow motorists to travel about 70-80 mph. As for posted design speeds, arterials typically allow for 50-60 mph, but a highway or toll road allows for 60-65 mph.

As for a timeline on when residents can expect to begin seeing designs and studies done for Los Patrones, Smith said the county’s path for consideration will begin at the planning commission, likely this month, and culminate in April 2021.

“That’s the best case, crash course, aggressive schedule for the county to undertake,” Smith said. “Their desire is to have that coincide with the city’s timeline for considering Los Patrones Parkway within the city … that’ll be up to the city.”

Carpenter said the amendment is set to be considered by the OCTA board in early 2021.