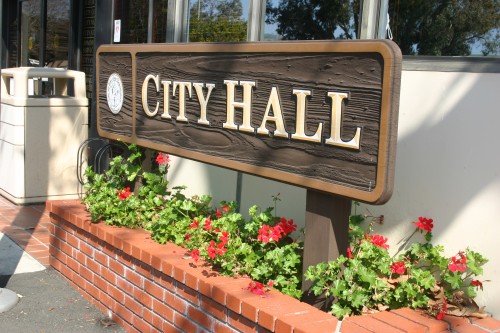 The city of San Juan Capistrano and a local newspaper have come to a resolution in a legal dispute over the placement of news racks on city properties.

The agreement between the city and Community Common Sense was approved by Orange County Superior Court Judge James Di Cesare on Friday, Aug. 22. It reaffirmed Di Cesare’s order in December that allowed all news racks to be returned in front of City Hall and the Community Center. Common Sense can continue to place up to 10 copies of their paper inside the center’s reading room, and news racks can also be placed on city sidewalks.

Common Sense was awarded $750 to cover the cost of filing the lawsuit, but both sides will have to pay for their attorney’s fees.

The agreement still allows the city to enact ordinances that are “reasonable and viewpoint neutral” that regulate the placement of news racks on city properties.

The lawsuit stems from the city’s decision last August to remove all news racks from the two properties. The owners of Common Sense, which is often critical of city policies, argued that Mayor Sam Allevato and Councilmen Larry Kramer and John Taylor voted in closed session to do away with news racks just days after they placed their own in front of City Hall and the Community Center, despite two other publications, The Capistrano Dispatch and the Capistrano Valley News, having had racks there for at least a decade.

Councilman Roy Byrnes voted against the ban, and Councilman Derek Reeve, an attorney, recused himself because he had previously represented the newspaper.