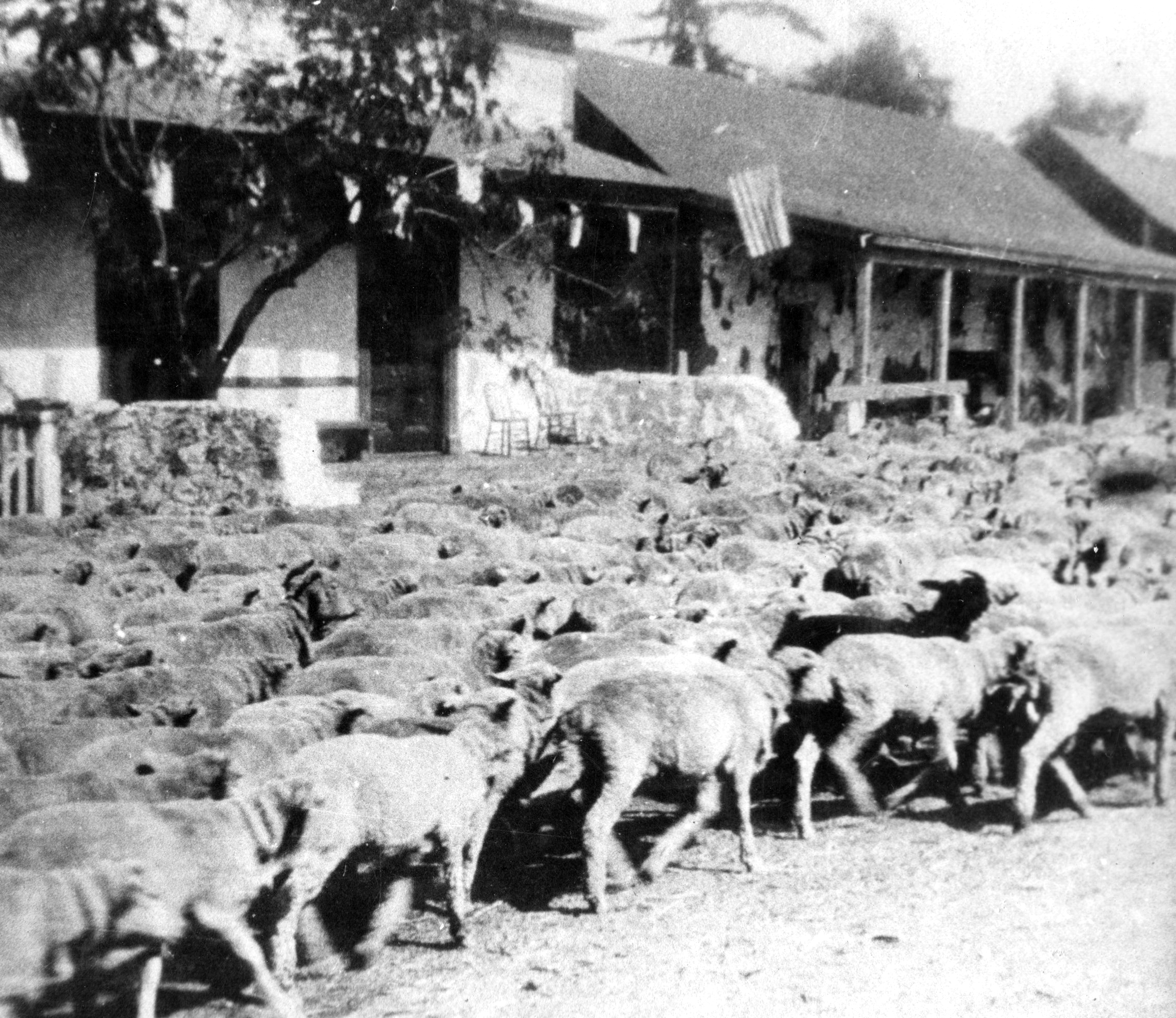 Perhaps the oldest and most distinctive European civilization, the Basques come from a rugged region along the border between Spain and France. While they never had their own country, the Basques have a unique culture and language. Having left political turmoil in Europe, many Basques settled in Latin America, where they honed their skills in ranching and herding.

After gold was discovered in 1848, gold fever spread across the globe, and these ranchers were not immune. People flocked to California, including a wave of Basque immigrants, predominantly by way of South America. Many of those who came to California found the riches they came here for; many more did not. Some found their fortune, not in gold, but in other opportunities the gold rush created.

Supplies for the growing population of prospectors were often scarce, and the price of food soared. Finding the life of a miner frustrating and unproductive, many Basques returned to what they knew best—sheep herding—and moved to Southern California, where the climate and vast rangelands were ideal for raising sheep.

Basques became significant land owners in San Juan Capistrano, with the Oyharzabal family being the most prominent. Domingo Oyharzabal migrated to Chile in 1863 at age 16. Four years later, he headed north to California, where he was joined by his brothers, William and Esteban. They eventually settled in the small town of San Juan Capistrano, establishing what would become a thriving sheep business.

The busiest time of year was sheep shearing, when the animals could be seen filling the downtown streets as they were taken to awaiting shearers. The job was immense, and Basque workers came from surrounding areas to help. It must have been quite a sight to see!

The sheep business had a major impact on the economy of the area and, according to historian Pamela Hallan-Gibson, Basque ranchers and farmers were at one time the largest seasonal employers in San Juan Capistrano.

As we look at the rich history of our beloved town, it is important to recognize the important role Basques have played and appreciate their descendants, who continue to contribute to the prosperity of our community today.