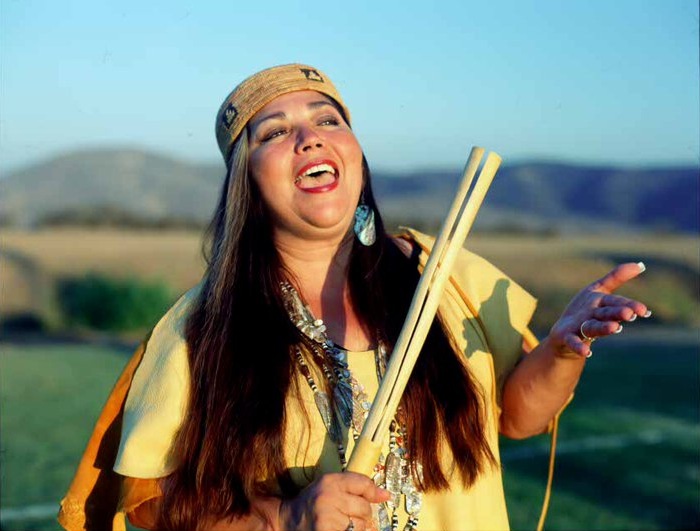 The City Council voted unanimously to make Nuñez its ambassador on Tuesday, June 17.

Nuñez is a member of the Juaneño Band of Mission Indians, Acjachemen Nation, the native inhabitants of the Capistrano Valley. Through her educational program, Journeys to the Past, Nuñez has taught students about California Indian culture in classrooms and camps.

Founded in 1992, the Indigenous Games aim to promote unity among native people of North America through athletic and cultural events. Nuñez was selected to conduct a workshop at the games, becoming the first representative from a California tribe to do so.

“I believe that maybe why I was selected was just because I teach more than just the culture,” Nuñez said. “As this position is given to me, I will take it with such great honor. It’s far more reaching than just teaching about the Juaneño Band of Mission Indians but actually teaching about what it means to be a citizen that appreciates diversity throughout the world.”