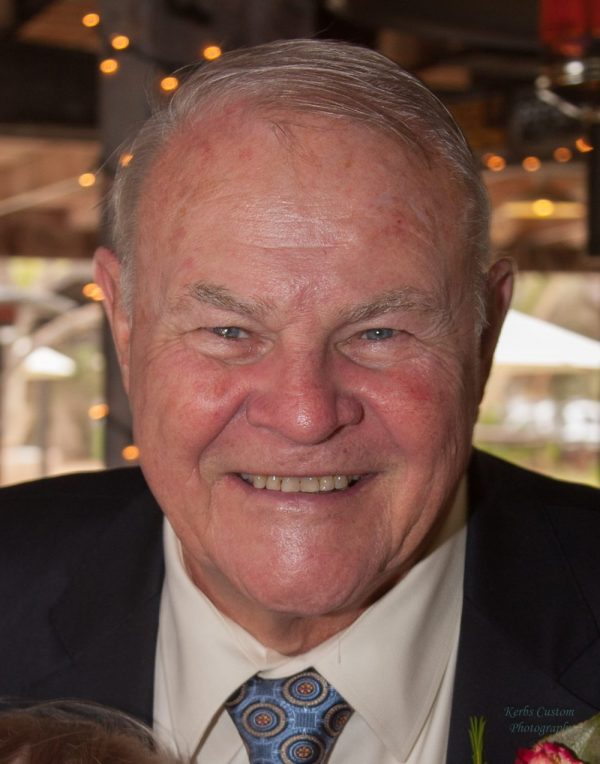 James Leo Whipple was born to Leo and Mary Whipple on July 30, 1942 in Helena, Montana.  Loving sports, Jim played catcher for the Helena American Legion Baseball team, was a competitive heavyweight wrestler, a track & field discus thrower and was a tackle and captained the Helena High School Bengals football team from 1958 – 1960.  In addition to his sports passion, Jim was very active in the community and received the Degree of Chevalier from the International Order of DeMolay.

Upon graduating with honors from Helena High School in 1961, Jim was recruited to play football at the University of Montana, where he played tackle as a proud Grizzly, served with ROTC and graduated in 1966.  Upon graduation he married his beloved wife of more than forty years, Susan Christine Harvey of St. Louis, Mo., who preceded him in passing. Jim reported for duty with the United States Army as a second lieutenant and served two years at Fort Campbell Kentucky with the 101 Airborne Division.

Leaving the military, Jim began a lifelong journey in business.  Moving with his wife Susan and young son Jeff to Santa Barbara, California, where their second son, Rick, was born, Jim joined Burroughs International.   Jim then transitioned to Swagelok Valve and Fitting Company as a salesman and settled in Westlake Village, before eventually relocating to San Juan Capistrano to run his own business.

Jim was proud father and actively coached Jeff and Rick in football and baseball.  He also loved the outdoors and often spent family time on skiing and snowmobiling trips and summer outings to Brianhead, Utah.

On April 13 of 2013, Suzanne Hollibaugh brought renewed joy to Jim’s life when they married in a small family ceremony.  They had too few years together, but laughed much, loved deeply and were best of friends. 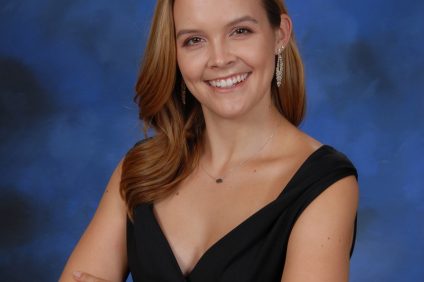