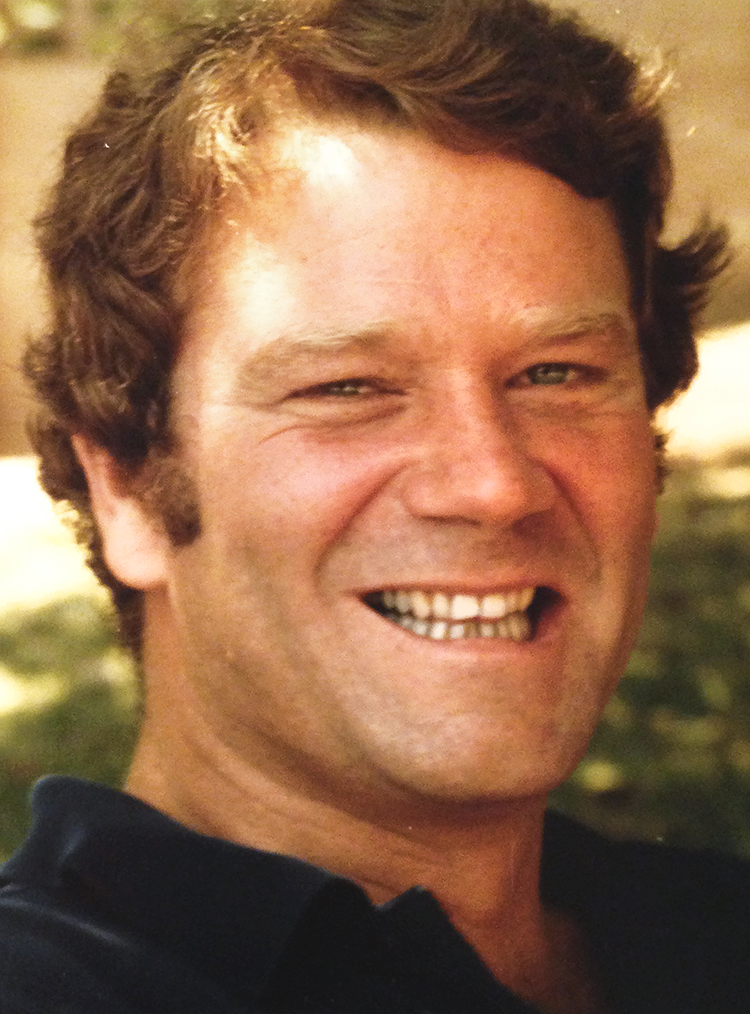 Steve Freese was born on June 3, 1948 and died on Nov. 12, 2014 from complications due to lung cancer. His wife, Laura Smyth Freese, and daughters, Corine Freese, Shauna Freese, and Alexa Freese Wiley were by his side along with other friends and relatives.

Though Steve accomplished a great deal, his greatest accomplishment was how he taught his friends and family to embrace life.

Steve found joy in the smallest things; like the flag waving on a hillside, the smell of fresh coffee or picking up a loved one from the airport. Steve lived a spiritual life: he fed the homeless, built houses for the poor and was kind and generous to everyone he ever encountered from the local pharmacist to the little kids in the neighborhood. He had an old fashioned sense of ethics and chivalry: he believed in the truth, fairness and protecting those weaker than himself. He had a huge number of friends because he made new friends everywhere and never lost a single one. His sincere smile welcomed all to his home and, if lucky, he provided a honky-tonk song on the guitar before they left.

Steve loved to laugh and never wanted to miss a moment of life. Even at the end of his life he stated with a whisper that he had “FOMO” (fear of missing out) when the morphine tempted him to sleep.

Though humble, Steve laughingly wrote a song about himself called “Steve Freese, what a handsome guy” which we sang at his bedside as he took his last breaths. His last wish was to go out laughing and he did.

In lieu of flowers, please donate to Lungevity.org for lung cancer research.