Tom was a long-time resident of San Juan Capistrano, CA and a native son of Tacoma, WA.   An All-State football player at Wilson High, in Tacoma he earned a scholarship at Stanford.   That summer before starting college he broke his neck the first time in a diving accident.   Upon recovering, he attended the University of Washington, graduating in Fisheries Science.   Tom became a noted chemist in various water treatment plants in CA.   In 1986, training for a ‘century’ bicycle ride, Tom hit a car and broke his neck for a second time. Left a quadriplegic, he lived half his life in a wheelchair.

Undaunted, Tom with Roberto, caregiver of 32 years, started $umBuddy, bookkeeping and tax preparation, successful in-part due to Tom’s work with emerging voice recognition software.   If you knew Tom you would say he was the most positive, upbeat person you had ever met.   Contributions to the Tom E. Bucsko Memorial Fund, all proceeds supporting Roberto and his teenage son, can be made payable to Marilyn Bucsko (sister) designating The Tom E. Bucsko Fund in note line and sent to M. Bucsko, P.O. Box 81, Ashford, WA 98304. 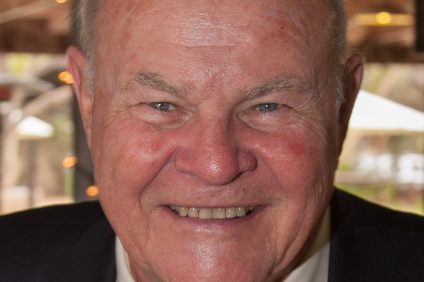 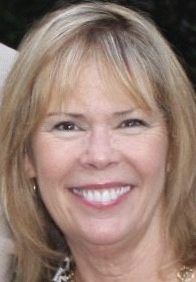 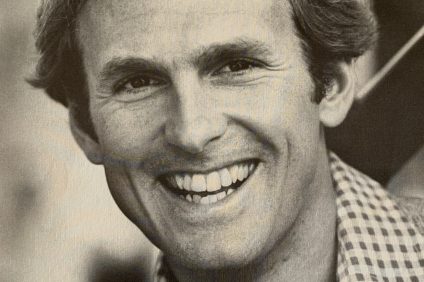