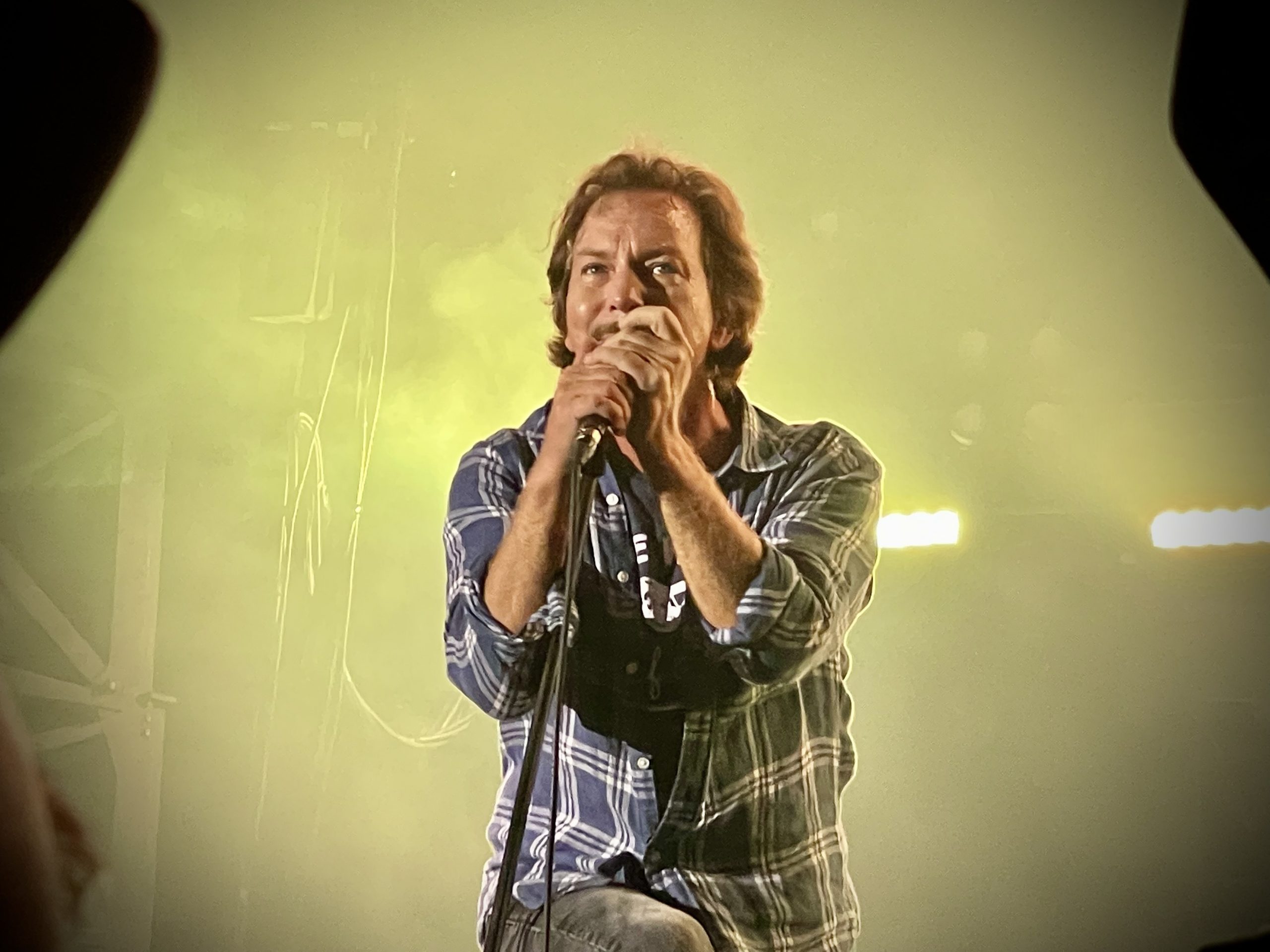 EYE ON SJC, GETTING OUT, News

The Ohana Festival’s Encore Weekend, which had been scheduled for Oct. 8-9, has been canceled. Ohana Encore ticket holders were notified via email Friday, July 22 that the second weekend of performances following the annual Ohana Festival at Doheny State Park had been canceled “due to circumstances beyond (the organizers’) control.”

According to the festival’s website, those who purchased tickets to Ohana Encore will be automatically refunded in the next seven to 10 business days. Those with questions about refunds should go to contact.frontgatetickets.com to submit a request.

The Ohana Festival is still scheduled for its first weekend, Sept. 30 through Oct. 2.

The Ohana Encore weekend lineup, announced in mid-June, was set to feature Eddie Vedder, the festival’s founder and lead singer of Pearl Jam, along with music icons The Black Keys, Alanis Morissette, The Roots and Haim.

Vedder and Morissette were scheduled to kick off the Encore weekend on Oct. 8, along with The Roots, Julieta Venegas, The Front Bottoms, Amos Lee and Marcus King, among others.

On the second night, the lineup was scheduled to include Rainbow Kitten Surprise, Afghan Whigs, Amyl and The Sniffers, Iceage and others ahead of the headlining acts Haim and The Black Keys.

The show will go on this September at the Ohana Festival, with Fleetwood Mac’s Stevie Nicks, Vedder, Jack White and P!nk set to headline. Single day and weekend passes are still available for purchase on the festival’s website.

A portion of the proceeds will go toward the San Onofre Parks Foundation and the Doheny State Beach Foundation, among other charities.