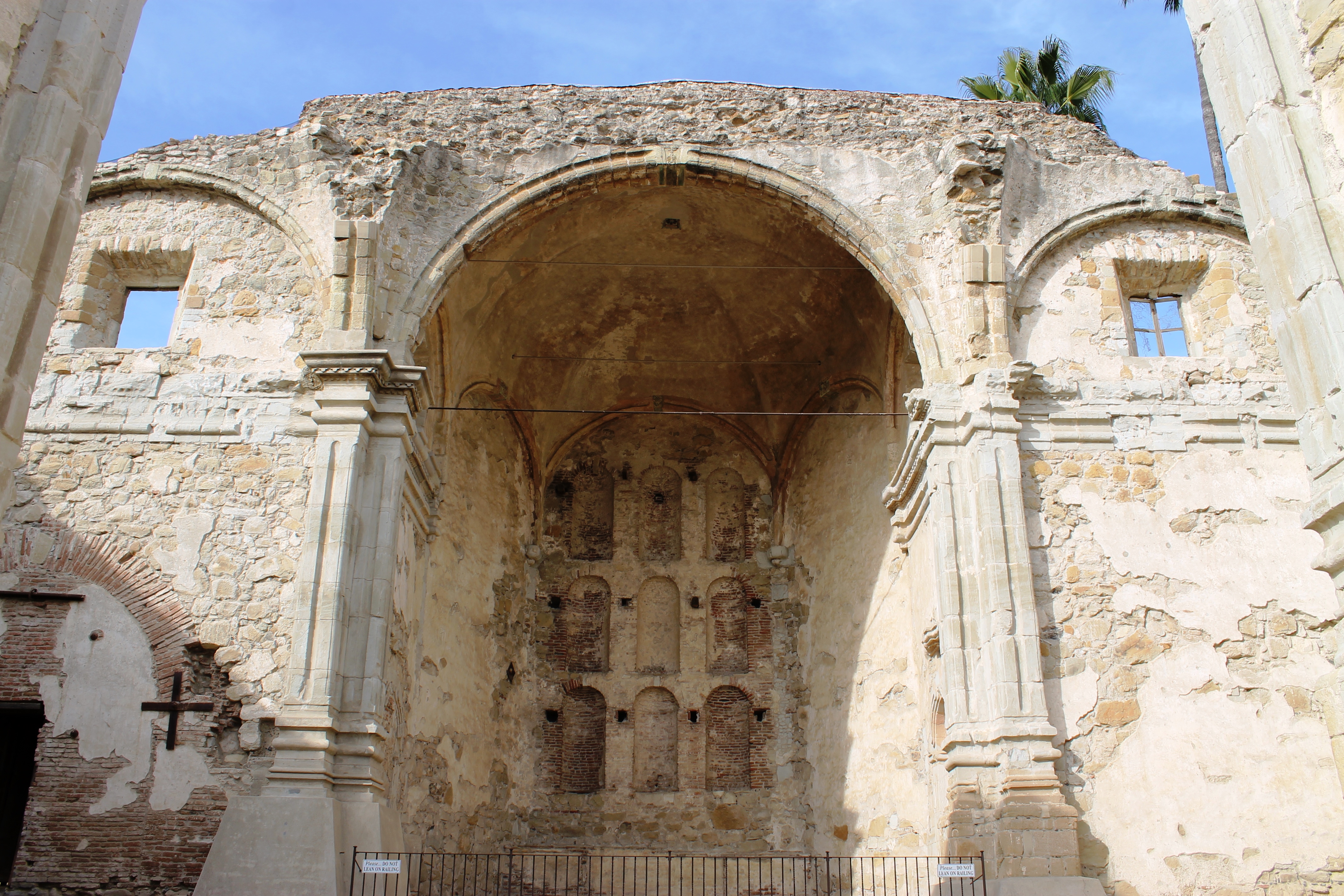 With a candle in one hand and her love’s hand in another, Magdalena was found

It was a beautiful day and the sky was sunny. There was anticipation in the air as in just over two weeks Christmas would be celebrated and all the villagers were planning a huge fiesta to celebrate Christ’s birthday. But today, Dec. 8, 1812, was the feast of the Iimmaculate Conception of the Virgin Mary and many were expected to attend mass in the Great Stone Church.

Those entering would dip their fingers in holy water and cross themselves as they walked to parts of the church to kneel with friends and relatives.

As some walked by they greeted one another with little pleasantries such as “How is Tio Jorge today?” “Consuelo, when are you expecting your new baby?” and “There is Papa Arturo. I must sit with him.”

Many noticed Magdalena coming forward with her penitent candle held in prayerful hands and others noticed that Teofilo, in the first row of pews, looked up at her. Some overheard Dolores telling her cousin Alicia, “Magdalena and Teofilo were seen together under the three arches holding hands. Padre forbid them to ever see each other and had caught them. Now he is making her carry the candle in penance. Oh, they are so much in love but she is Mexican and he is Juaneño.”

Meanwhile, two young boys scrambled up the bell-tower stairs, as it was their honor to ring the bells.

Soon, everyone settled down. Then tiny bells were heard, alerting everyone as four altar boys entered from the sacristy followed by the padre. They approached the altar and faced it with the altar boys kneeling on each side of the padre, who gave the first prayers of the day and opened the mass.

As the padre raised his arms in benediction, a short sudden jolt was felt.

Everyone became alert, some exclaiming, “What can this be?” Another, “El Temblor!” Then sounds emanating from the stones in the Great Stone Church seemed to speak, the floor began to move like small ocean waves moving from one end to the other and the walls shook violently.

The padre, keen to what was happening, noticed the side door was bending. He called out for everyone to come forward and follow him to safety. Screaming and prayerful exclamations like “Madre de Dios, please save us!” were heard. But many proceeded to the side door as stones fell near the front door only to discover the door had twisted and wouldn’t open.

The bell tower swayed back and forth angrily with the bells ringing in agony. The tower arched once too far and fell diagonally into the church toward the jammed door with hundreds of stones falling, including those of the many domed roof, crushing and covering everyone in its way.

Cries of pain could be heard inside along with loud wailing outside from those who escaped.

Then, as quickly as it happened, it stopped. For a moment there was complete silence. No one could believe what they witnessed. Gone was the tower with the two young boys, most of the roof and most of the two side walls. But quickly everyone awakened from their shock and ran to do what they could.

All those years, so many labored to build this church, considered the “jewel of the missions.” Now, it was gone in an instant. When it was completed in 1806, dignitaries came from all over California for the dedication. It was now lost, beyond repair.

The greatest tragedy of all were the people—the friends, relatives, the young and old and the two boys—the 40 in all that perished.

Under the stones, they found Magdalena with a candle in her right hand and her left reaching out and holding Teofilo’s outstretched hand. It’s been reported that every so often Magdalena haunts the ruins still carrying her candle and her face may be seen in the high window of the east transept.