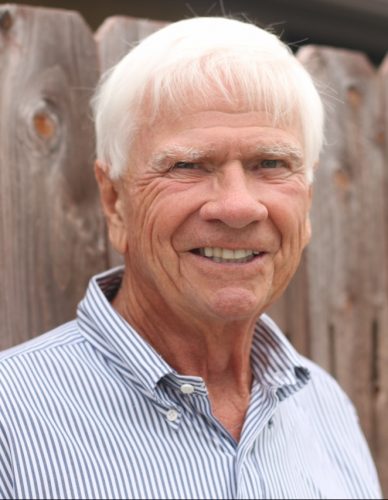 Saturday, March 21, was a beautiful day. After being quarantined inside their homes for most of the week, people had a nice opportunity to get some sunshine, exercise and fresh air, while maintaining a six-foot distance from others. At that time, it was permissible to do so.

That morning, my stand-up paddleboarding (SUP) buddy, Russell Kerr, and I decided to paddle from Baby Beach in Dana Point Harbor to Doheny Beach and back. Near the harbor mouth, we saw what we thought was a two-foot log bobbing in the water.

As many paddleboarders and kayakers do, we pick up trash and debris that floats in our waters. Normally, one of us would slide the log onto our paddleboard and bring it ashore.

Upon closer inspection, we saw that it was a baby sea lion. And it was struggling to get breaths and stay afloat.

We hoped it could make it to a rock on the nearby jetty. Plus, we saw three adult sea lions about 100 yards away, thinking one might be its mother.

We looked for help; there were no boats around. We felt there was nothing we could do.

After our paddle, back at Baby Beach, we saw a Pacific Marine Mammal Center (PMMC) rescue truck pull onto the grass, parking next to the rest rooms.

Two PMMC women, Krysta and Wendy, scurried to the shoreline carrying a blanket.

The sea lion was lying on the paddleboard of Candice Appleby of San Clemente. Quickly, it was whisked away to the PMMC truck.

From a distance, I asked Candice what had happened on the water.

Candice explained that she is a SUP coach and had been out in the ocean instructing a client. She said, “When we came back inside the harbor mouth, I saw three women kneeling on their paddleboards. One was my friend Val Ells, Dana Point, (who happens to volunteer at PMMC), and another was Lisa Hazelton, San Clemente. I don’t know who the third woman was.

“Val yelled to me that there was a sick seal pup there, and they were trying to get it on a board. I paddled over and was able to get it on the back of my board. Val had her cellphone with her, so she called ahead to the PMMC, who indicated a rescue truck was on its way.

“When I got back to Baby Beach, the rescue workers were distressed that it was such ‘a baby.’ They rushed off with her.”

I was impressed with the humanitarian act of those six women: four on the water, plus the two from the PMMC.

Another woman commented, “Candice is a world-champion paddleboarder.”

“Is that true?” I asked Candice. She humbly admitted she has won The Dana Point Battle of the Paddle/Pacific Paddle Games nine times. I asked for her website address: candiceappleby.com/herstory.

I was amazed to discover she is probably the greatest woman paddleboarder in the world.

In the midst of the COVID-19 dark news, where hundreds of thousands of people across the country and around the world are risking their lives to try to save the sick, these six women were a bright light with their heartwarming act of kindness, in trying to save this precious little sea lion.

And, as we are learning during COVID-19, lots of people can’t be saved. Candice forwarded to me this news from Wendy and Kathy at the PMMC later that afternoon:

“I am very sorry to report, but sadly she passed. Our team worked on her for three hours straight. She was very emaciated and hypothermic. Her lungs sounded terrible. But we wanted to let you know she died in warm loving arms.”

Sad news, indeed, but on the positive side, six incredible Orange County women had tried to save this little sea lion.

The PMMC is a charity. They exist on donations. I’m going to help them: pacificmmc.org.

We’ll get through COVID-19—because of people like these six women. But, we won’t be paddleboarding for awhile; the beaches may be closed.

Tom Blake is a retired Dana Point business owner and San Clemente resident who has authored books on middle-aged dating. See his website at findingloveafter50.com. To comment: tompblake@gmail.com. 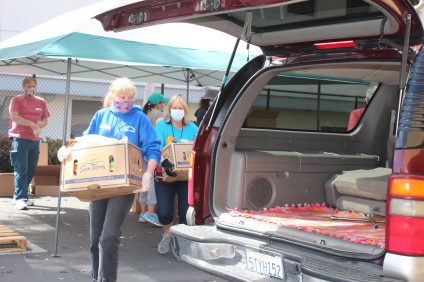 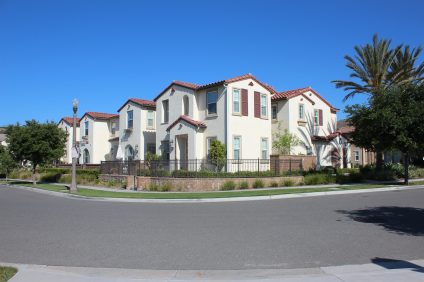