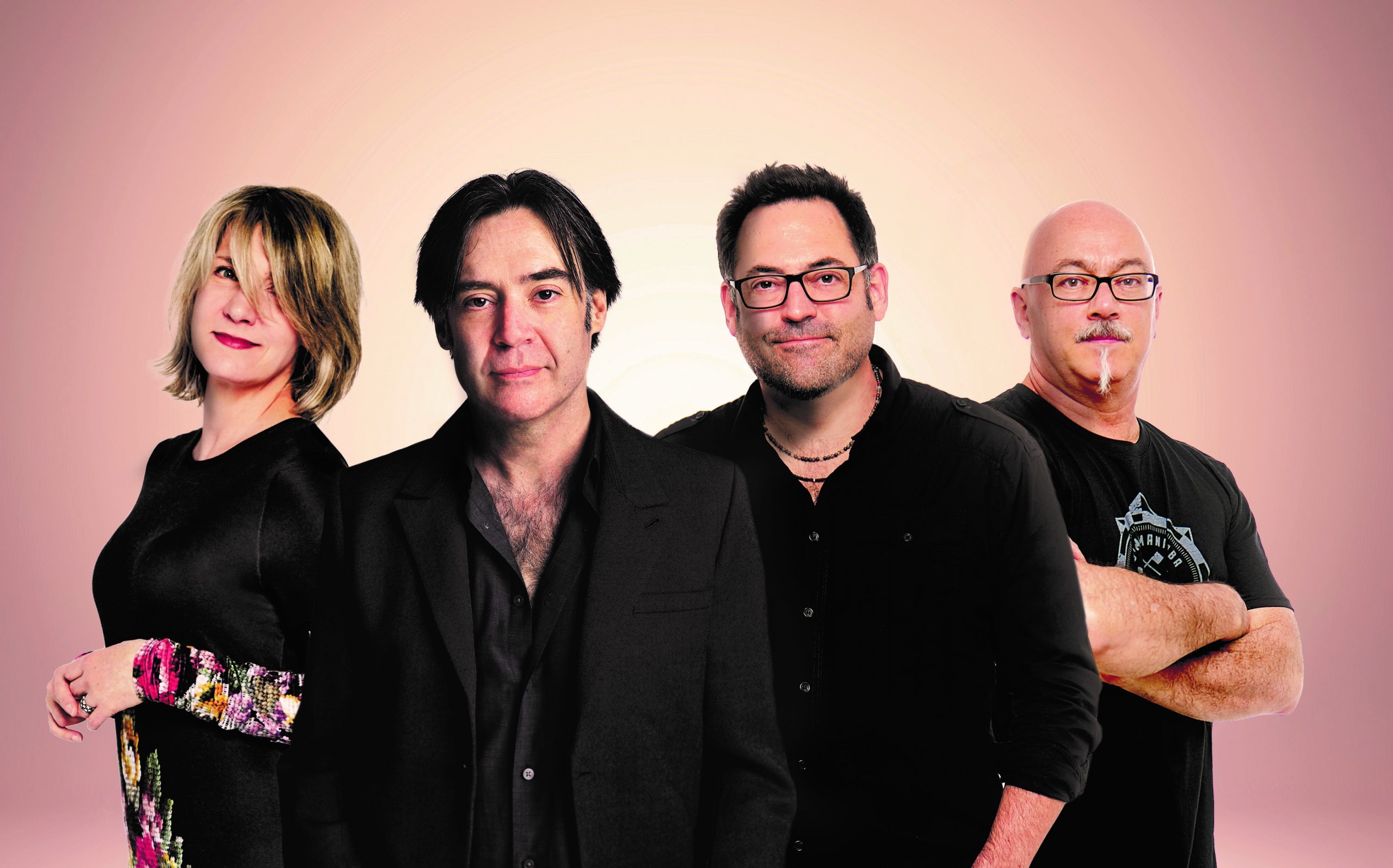 So goes the refrain from the ’90s hit song by Crash Test Dummies.

Come Aug. 13, the audience at The Coach House will surely be humming along.

The Canadian band—famous for their 1993 hit album God Shuffled His Feet—will be stopping at the San Juan Capistrano venue as part of a 2022 tour. The South Orange County concert will be only one of three California gigs for Crash Test Dummies, the other two being in San Francisco and Sacramento.

Lead singer Brad Roberts, whose deep voice provides the memorable melody of their famous single, said the upcoming San Juan show will be a combination of songs from God Shuffled His Feet and other albums. Jones doesn’t recall playing The Coach House before and was curious about the venue. When told about the building’s layout, which includes table seating in front of the stage, his anticipation for the concert grew.

All the original members of Crash Test Dummies will be on stage except their harmonica player. The band is, as Jones puts it, “making up for lost time” with the tour, because they had to cancel previously scheduled shows during the height of the COVID-19 pandemic.

This year’s tour will also take them farther up the West Coast to Portland and Seattle.

Like many other musicians and performing artists, Crash Test Dummies is getting back into touring after the global shutdown. Their North American dates come on the heels of a recent European tour, where Jones raved about the coffee and hotel breakfast options. Particularly, he reminisced about the salty scrambled eggs and cured meats he sampled in Germany and other countries.

The North American tour will conclude on their home turf of Canada, coming full circle.

Jones kept busy during the COVID-19 lockdown and, unlike some other people, didn’t get antsy during it—which he partly attributes to sharing an apartment with his “beautiful wife.” He took the time to jump back into musical education and learned to play the classical piano.

Jones acknowledged that classical piano is a bit different than the folk-tined rock of Crash Test Dummies, who are celebrating their 30th anniversary as they hit the road to play in front of fans.

“It makes me feel old, but very grateful,” Jones said. “We have a loyal following.”

He attributes that enduring interest to the storytelling and lyrical aspect of Crash Test Dummies, who touch upon childhood and religious experiences in “Mmm Mmm Mmm Mmm.” Jones said he has also personally read comments from people who are struck by the “sonic quality” of the music.

“It has a thickly layered veneer to it,” he said. 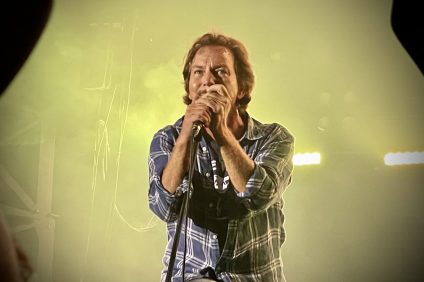