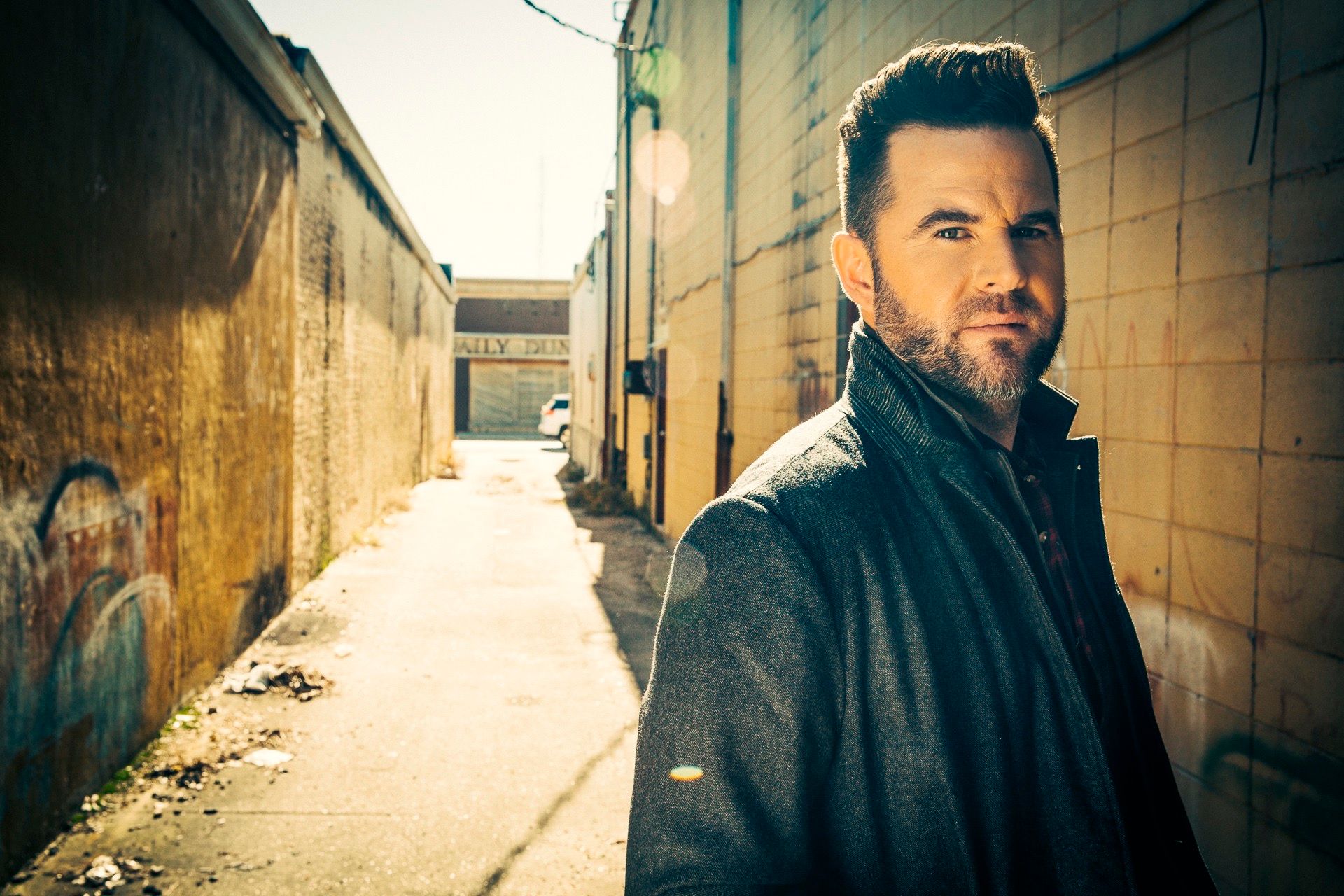 On Stage at The Coach House: David Nail

When David Nail takes the stage at The Coach House on Feb. 10 for an acoustic set, it will be his first time performing at the San Juan Capistrano venue.

While the small-town Missouri native and longtime Nashville resident has been to California before, the “little kid” in him still gets “riled up” whenever he visits the Golden State. Nail promises the stripped-down evening will be an intimate look into his musical journey and output, including stories detailing the background behind certain songs.

Nail’s style can primarily be identified as country, mixing in elements of classic country with modern stylings. His intention with music is to make something you can play and get lost in while driving for a few hours. He was raised on many different musical styles by his dad, an eclectic approach reflected in his own songs.

“A lot of people say it has soul aspects, and I take that as a compliment,” Nail said.

There are intimate singer-songwriter touches as well, which is evident in Bootheel 2021—an EP named for both where he’s from and the year it was released. Though Nail has lived in Nashville for more than 20 years, his bond with his Missouri hometown of Kennett—which has around 10,000 people and is “tucked away”—has gotten stronger over the years.

Nail was in a reflective and nostalgic frame of mind before the pandemic and was recording songs along those lines, eventually deciding to put together the EP when he saw the emerging thread.

“It’s a special moment,” he said of the collection. “It’s kind of a tribute to where I grew up. It’s something I’m proud of.”

Like many musicians, Nail has gradually been returning to live performances after the global shutdown. The Coach House performance will be among the first of his few early shows scheduled for 2022, following the 35 or so he played in 2021.

“We’re excited. We had a couple of months off,” Nail said. “I’ve run into several artist friends and they’re asking, ‘Have you started yet?’ ”

Nail hopes to be playing even more shows as 2022 goes on and for conditions to get back to as close to normal as possible. He admits he’s always a little nervous and anxious before each concert, but he sees that as a good thing.

“A wise person once told me if you’re not nervous, you’re not ready,” Nail said.

For tickets or more info: thecoachhouse.com. Tickets are $28.