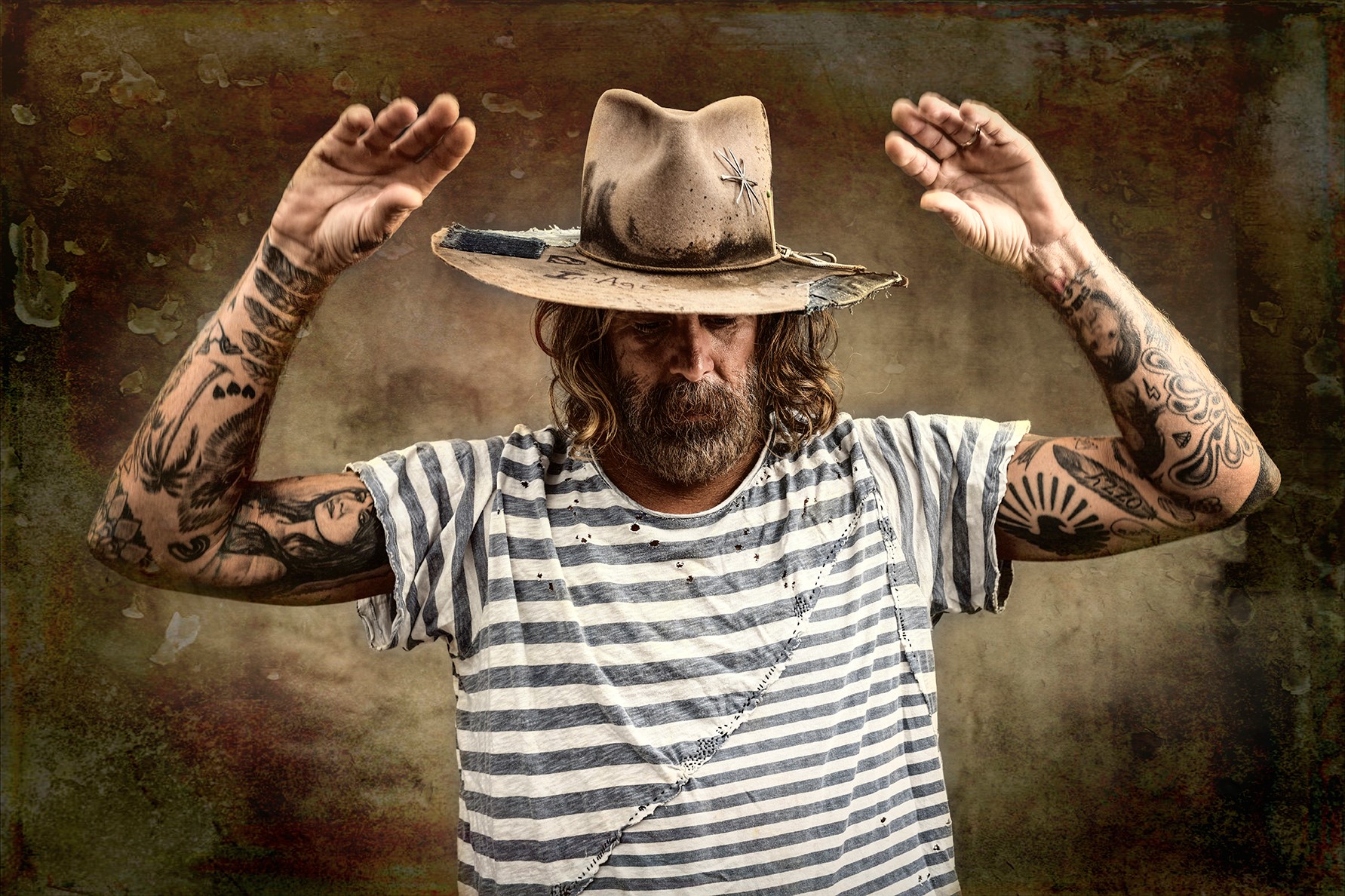 On Stage at The Coach House: Donavon Frankenreiter

Donavon Frankenreiter will say goodbye to 2021 and ring in 2022 while on stage at The Coach House.

The California-raised musician and surfer is a familiar face at The Coach House, having performed there plenty over the years and also one of the first people back on stage when the venue reopened this year following a pandemic-induced shutdown.

“It’s interesting times out there,” Frankenreiter said when reflecting on the new live music landscape, post-shutdown. “Some people are going out; some people aren’t.”

For those who do go out to either of his shows, they also get to hear a performance by Slapback—a funk rock outfit that will be performing with Frankenreiter. Christina Holmes will be the opening act for both shows and is a musician that Frankenreiter calls “amazing.” Holmes said she is “so excited” to be heading back on the road with Frankenreiter.

“Every tour we go on together is one for the books, so you won’t want to miss this one!” Holmes said.

“It’s going to be really fun and exciting,” Frankenreiter said. “We’ll merge (Slapback’s) and our songs.”

Given how quickly things change with the COVID-19 health crisis, Frankenreiter is glad to just be playing somewhere.

Even with the upcoming shows at The Coach House, Frankenreiter admitted he and his band haven’t been playing as many shows lately as they usually do. While gigs were steady before the pandemic, now Frankenreiter and his crew go out for a month and do numerous shows in a row before encountering a lull in tour dates.

He says something new in general comes up every month, and he’s not entirely sure what this new year will bring. The virus has even caused Frankenreiter to tweak some aspects of his shows, since he no longer tosses around the microphone for the crowd to sing along like in previous appearances. Even with precautions, audiences should get ready for a good time with Frankenreiter’s music, which is influenced by his love of surfing and a generally mellow take on life.

“There are pockets of happiness out there,” Frankenreiter said. “The Coach House and San Juan Capistrano is one of them.”

Back when he played The Coach House in December 2019, Frankenreiter had just released the album Bass & Drum Tracks, which contained instrumental and sparse reworkings of his earlier songs.

Frankenreiter isn’t just familiar with the stage at The Coach House—he also knows what it’s like to be in the crowd, since he grew up watching shows there, too. Frankenreiter said The Coach House and owner Gary Folgner have been very supportive over the years.

Aside from playing concerts, Frankenreiter has been busy recording new music that fans can expect to see released next year.

“I don’t think about the negative stuff,” he said. “I try to focus on the positive stuff.”

What: Donavon Frankenreiter concerts at The Coach House

For tickets or more info: thecoachhouse.com. Tickets are $55 for the Friday show and $30 on Saturday. 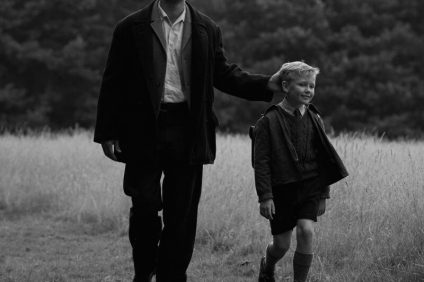 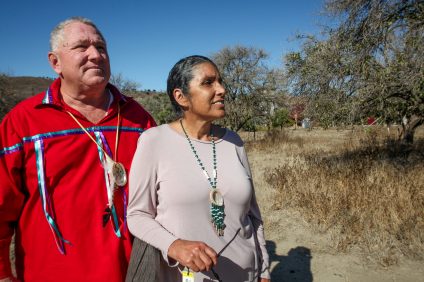 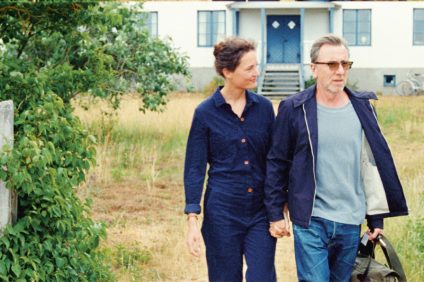