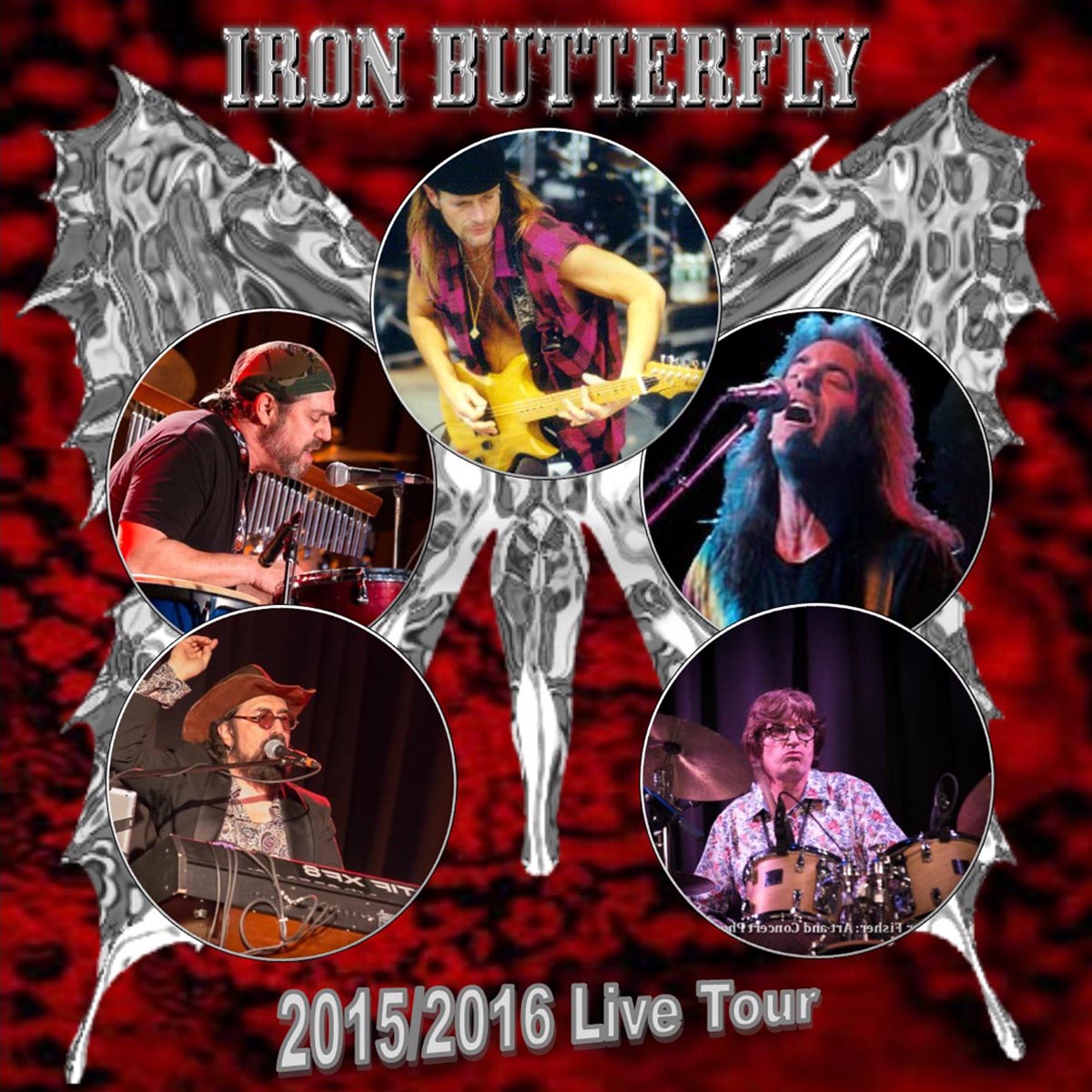 On Stage At The Coach House: Iron Butterfly

Iron Butterfly was formed in San Diego in the late 1960s and rose to worldwide fame with a sound amplified by strong guitar and keyboard performances and exemplified by the revolutionary attitudes of the youth during that era. The band will be playing at 8 p.m. at The Coach House on Friday, Aug. 21, with doors opening at 6 p.m.

On Jan. 22, 1968, Iron Butterfly debuted their first album Heavy, which stayed on Billboard’s album charts for nearly a year. Iron Butterfly released their next album In-A-Gadda-Da-Vida six months later on June 14, 1968. The album features a 17:05-minute track and received global accolades. According to the band’s website, In-A-Gadda-Da-Vida outsold every record in the history of recorded music within the first year.

In-A-Gadda-Da-Vida stayed on the Billboard charts for 140 weeks, with 81 weeks in the Top 10, a bio on that band’s website reads. “To date, the album has sold in excess of 30 million copies and remains an undisputed classic in the archives of rock with DJs and audiophiles worldwide,” the site states.

Within a year, Iron Butterfly released their third album, Ball, which surpassed In-A-Gadda-Da-Vida, and reached the No. 1 spot on Billboard, staying on the charts for 44 weeks, according to the band’s website.

Iron Butterfly’s next two albums, Live and Metamorphosis, each reached the Top 20 as well. Iron Butterfly was the first band to produce a platinum album, meaning they sold more than 10 million copies of the record, and has sold records that went four-time multi-platinum.

The Coach House is located at 33157 Camino Capistrano in San Juan Capistrano. Tickets are $20 and dinner reservations with priority seating are also available. For tickets or more information, call 949.496.8930 or visit www.thecoachhouse.com.