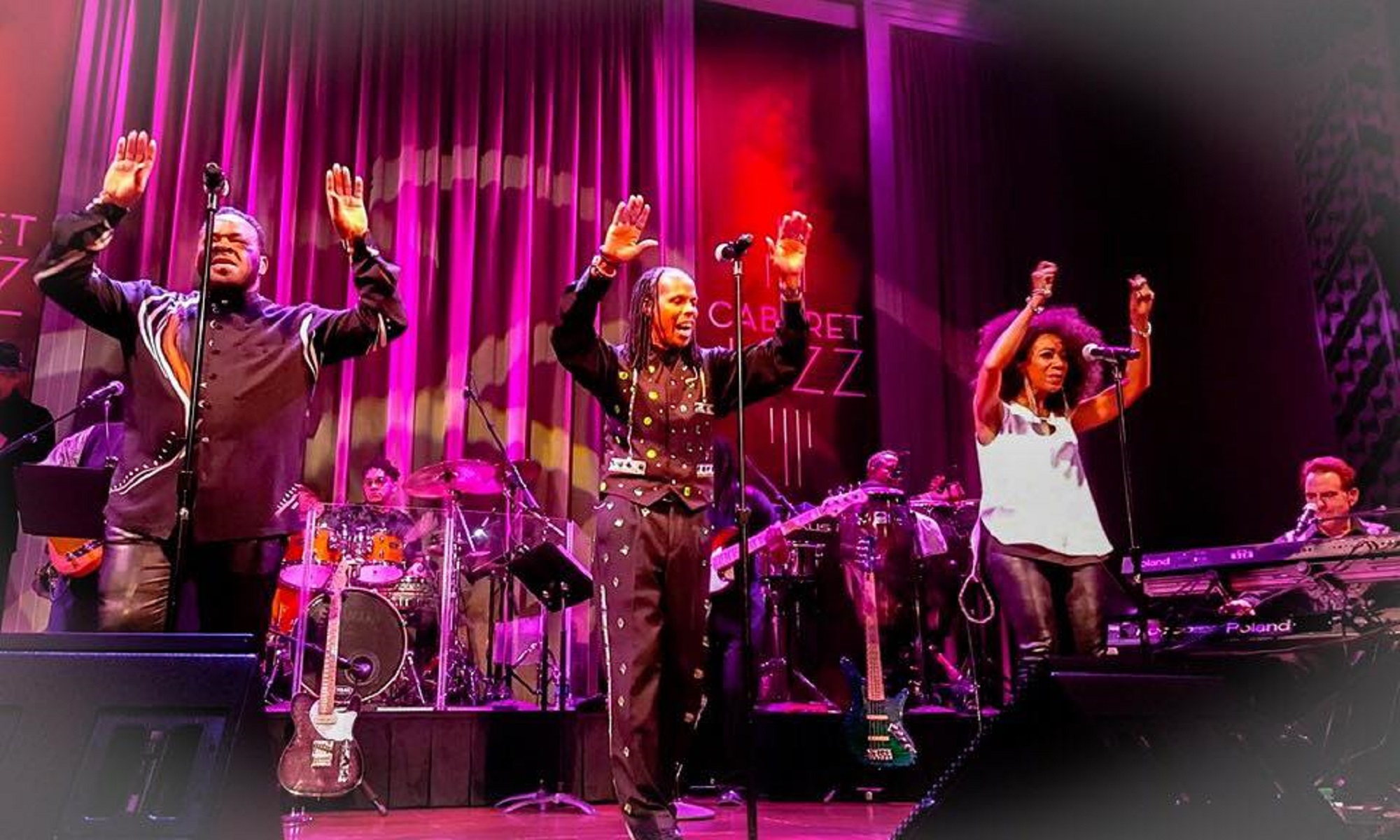 On Stage at The Coach House: Serpentine Fire

Most people are familiar with the rollicking hit songs of Earth, Wind & Fire—including classics such as “Shining Star” and “September.”

Later this month, fans in South Orange County will be able to relive that funky feeling when tribute act Serpentine Fire takes the stage on July 21 at The Coach House.

The cover band is named after an Earth, Wind & Fire song and is excited to soon perform in San Juan Capistrano, lead singer Tyriq Johnson said.

“It’s going to be a great time,” Johnson said.

Serpentine Fire formed to cover Earth, Wind & Fire, because the latter is a premier funk band whose music has stood the test of time, according to Johnson. The rhythm and beats of their music—which mixed in elements of pop and R&B—stood out to Johnson when he was starting out as a young musician.

Johnson began putting the cover band together about seven years ago. The Midwest native initially sang in Las Vegas before joining up with the band, which did a variety of pop songs at first.

Part of their set list included Earth, Wind & Fire songs, which got big responses from the crowds for whom they performed. From there, Serpentine Fire decided to then go all in on drawing from the legendary ensemble.

“People wanted to see more of this, so I have to keep this thing going,” Johnson said.

Speaking of crowds, the musicians in Serpentine Fire are happy to be entertaining audiences in person again following the pandemic-induced shutdown. Johnson said he has also observed that music fans are also happy to be back out and enjoying live music once more.

Some of those live performances are still in Las Vegas, but come the latter half of July, they’ll hop over to California for The Coach House show.

“This is a show you don’t want to miss,” Johnson said.