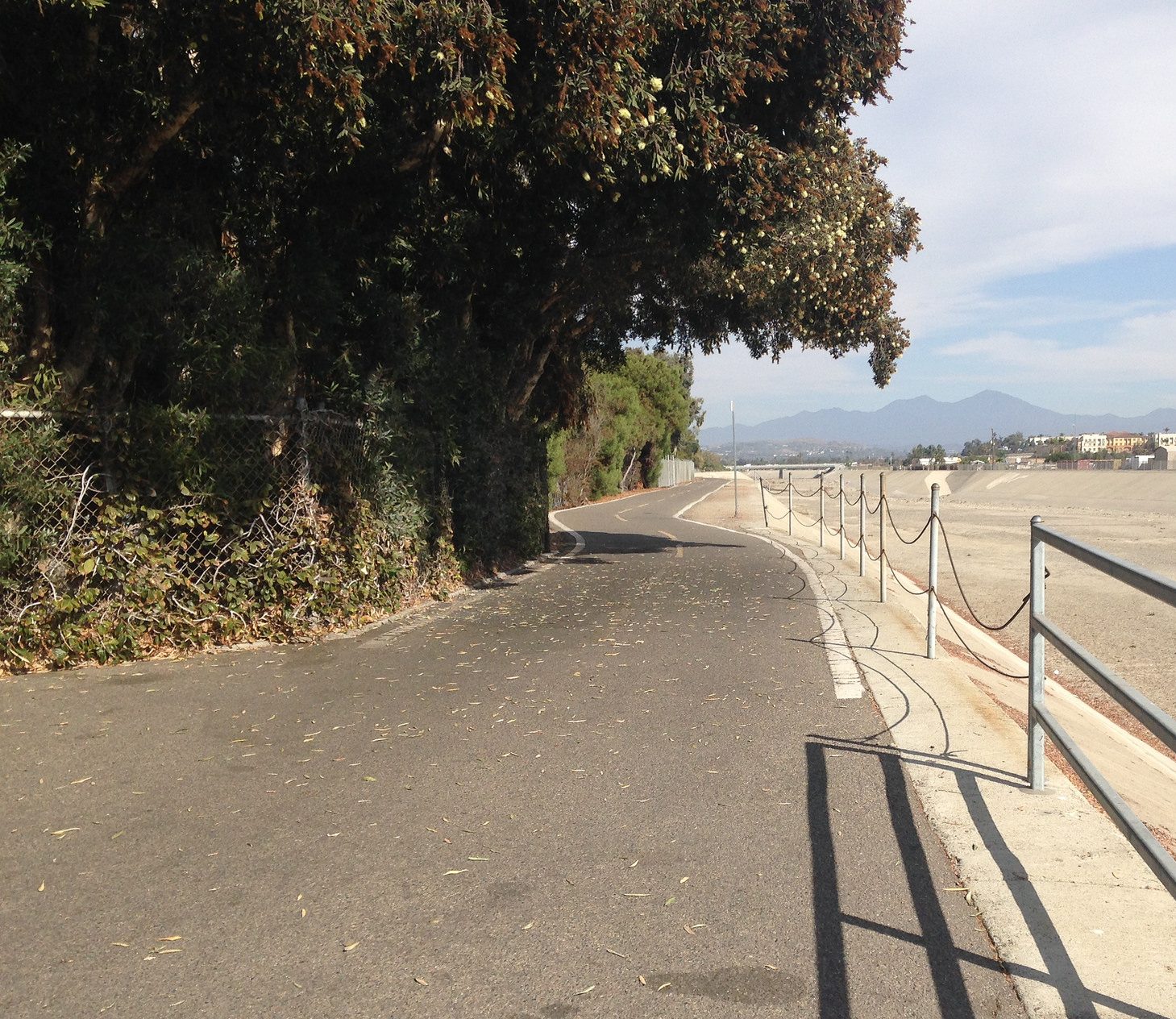 Update, Sept. 29: The woman has been identified as Jennifer Macy, 36, from San Juan Capistrano. As of a few days ago, one kid had been released from the hospital and the other was expected to be released later that day.  The incident is still under investigation.

A woman in her thirties died Saturday night, Sept. 25, after she crashed her electric bicycle while riding it with two children on San Juan Creek Trail in San Juan Capistrano.

“There were two children on the e-bike under the age of 5,” Hylton added. “They were transported to the hospital.”

OCSD has not yet released the identity of the deceased woman. It is unclear what speed the e-bike was going before the crash.