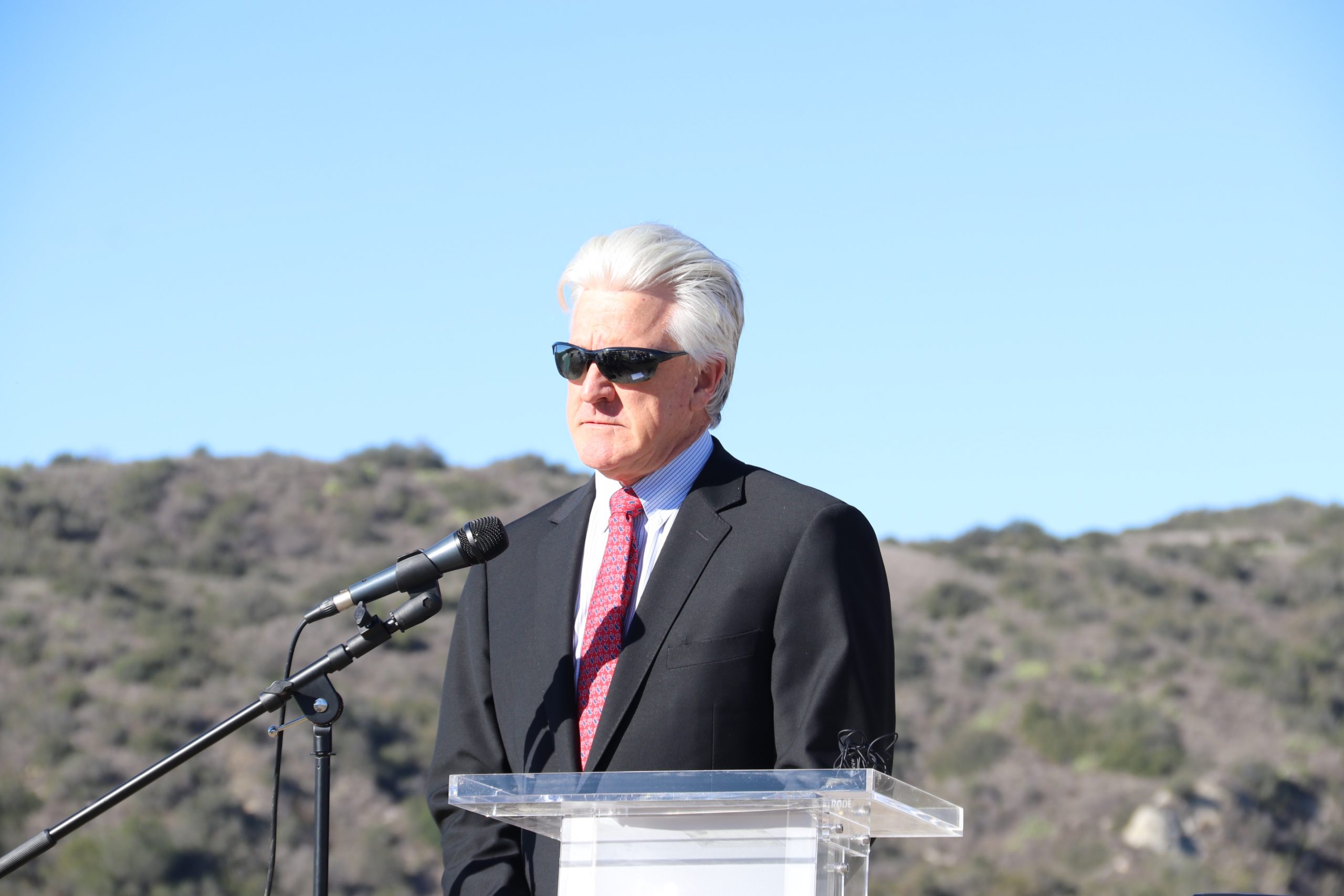 A year after the city acquiesced the utility, SMWD General Manager Dan Ferons said the annexation has gone well.

The Santa Margarita Water District did a lot of preliminary work and investigation before being handed the proverbial keys, he said.

SMWD has invested $5.6 million in water improvements so far, including increased capacity for the groundwater treatment plant, upgrading pumping stations, and rebuilding their data acquisition system so operations can be done remotely.

Repairs have also been made to manholes and pipelines, Ferons said.

Another $4 million is budgeted for projects under construction and in the works. Future plans include rehabilitation work on several wells, working with the City of San Juan Capistrano to collect runoff water at the Rancho Mission Viejo Riding Park and expanding a recycled water program.

SMWD is examining pump stations to make sure they have backup power systems.

Crews from San Juan have been brought in and melded with SMWD’s crews, which included cross-training, Ferons said.

When asked if the transition has been seamless or challenging, Ferons said it was somewhere in between.

“It’s like buying a new house, when you think about it,” Ferons said. “If you buy a resale house, until you live in it, you don’t know until you walk through. There’s good and bad.”

SMWD is used to master-planned communities, while San Juan is a town that has been around longer and has more varied areas, Ferons said.

Overall, the annexation has been good and a learning experience for the utility crews, he said.

“It’s been an interesting process,” Ferons said. “The city’s been great to work with.”

The annexation has resulted in cost savings for water customers right off the bat, including for the tier of lowest water users.

“Most people saw a little bit of a decrease, 4 dollars to 4½  dollars,” Ferons said.

Prior to the annexation, rates in San Juan had reportedly been increasing since 2018, he said. SMWD is currently conducting a study on how rates will shape up for the coming years and anticipates having clearer information by January.

Residents who spoke to The Capistrano Dispatch had no complaints about SMWD or their water costs since the annexation, including Dave Solt.

Solt, who considers himself “rigorous” when it comes to water conservation, said his water costs have gone down in the past year. He has a background in the chemical industry and has gone on a couple of facility tours given by SMWD, saying they are “thoroughly professional.”

“Santa Margarita has some great facilities,” he said. “State-of-the-art. Well-managed.”

A copy of water bills from 2021 and 2022 provided by Solt showed an approximate $10 decrease in his costs.

SMWD has its head and heart in the right place when it comes to San Juan, said Solt, who added he had “nothing but kudos” on the annexation.

Resident Erin Beyer said she also noticed a drop in prices when looking at her water bills over the past year.

“Turns out that over the past 12 months, compared to the previous 12 months, my water bills are 14% less when I added up the whole year. Obviously, I probably had one or two high months in 2021 and the same in 2022, so I added the whole year and used that as a comparison.” she said. “I actually didn’t really expect the rates to go down, especially as other utilities are all increasing.”

Beyer said that when considering how her gas bill “is triple” in comparison to a few years ago, she was happy with SMWD’s water services “so far.”

“We appreciate the city trusting us to do this,” Ferons said. “We think we made good on a lot of promises.”