When Margo Sorenson published Calvin Gets the Last Word in October, she never imagined it would be mentioned in the New York Times.

Sorenson’s tale of a boy always looking for the right word was recently mentioned in an overview that the Times published of picture books. Her publisher notified her of the recognition, which left her stunned before she told her husband, daughters, and grandchildren.

Her playful celebration of language, intended for children ages 4-9, is now in its second printing.

“It’s doing great,” said Sorenson, who lives in Rancho Mission Viejo. “To have a book go into a second run so soon after it published—my publishers are jumping up and down.”

Calvin Gets the Last Word had an initial print run of 4,000 copies, with the second run going for 2,000 copies. The picture book is narrated by a dictionary that belongs to Calvin, who is always looking for the right word for his mischievous brother.

Sorenson has done a number of interviews with blogs about the book, which she said has gotten some “wonderful reviews” from teachers and librarians.

The illustrator expertly captured what she had in mind with Calvin and his dictionary, Sorenson said. She thought the visual aspect and collaboration were fun.

People have told her kids want to learn more about words after reading her book.

Sorenson got the idea for the book as a former English teacher and previously published author, and she originally considered calling it Henry Loves Words before the story evolved into its current form. The novelty of a talking dictionary helped when shopping the book around to agents, she said.

Sorenson hopes Calvin Gets the Last Word can show kids they can have fun with words.

“And what better fun than to ace your older brother?” Sorenson said.

Along with the book’s success, Sorenson is staying busy by talking to students and groups throughout the country over Zoom.

“It’s really fun for me,” Sorenson said. “It keeps me young.” 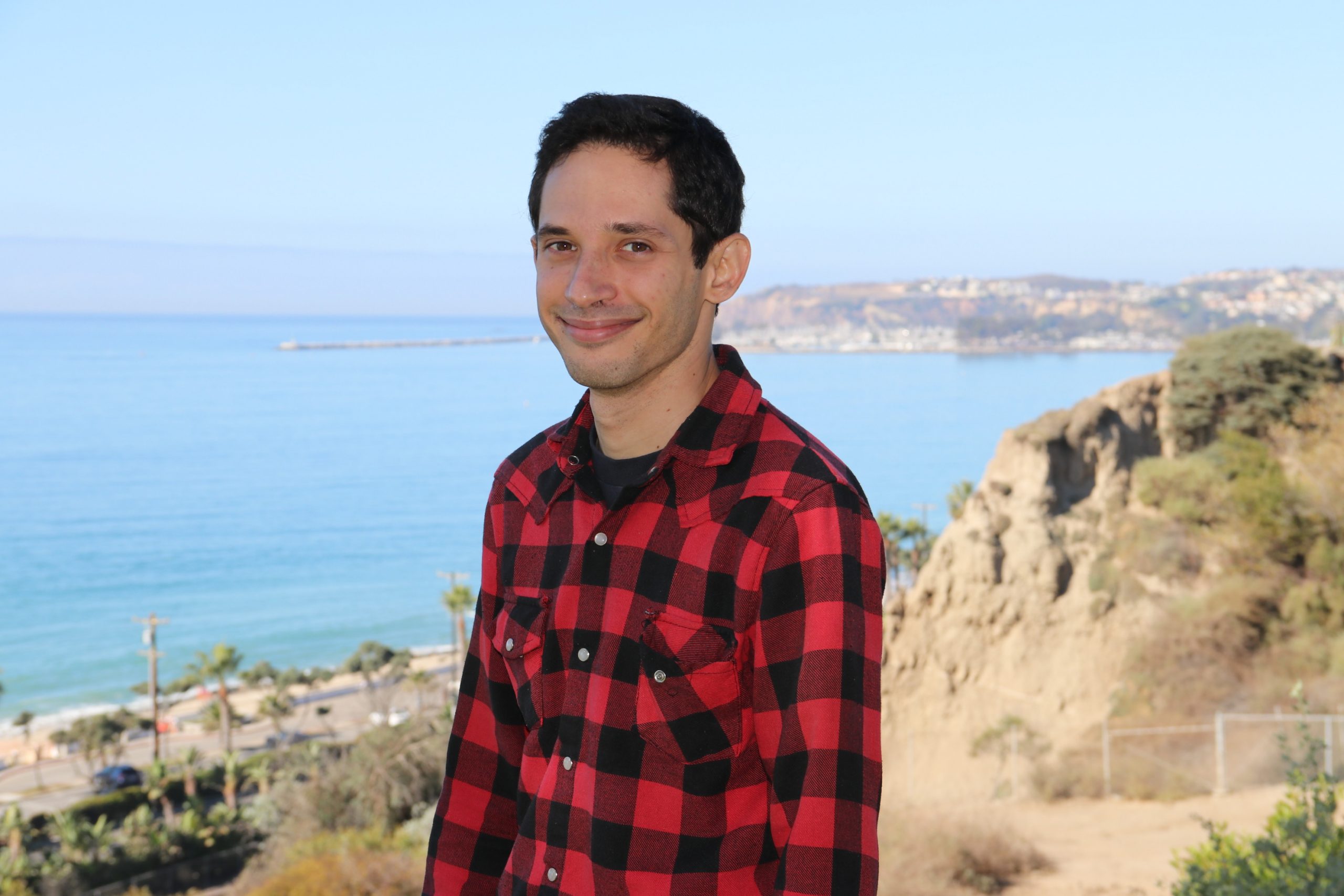