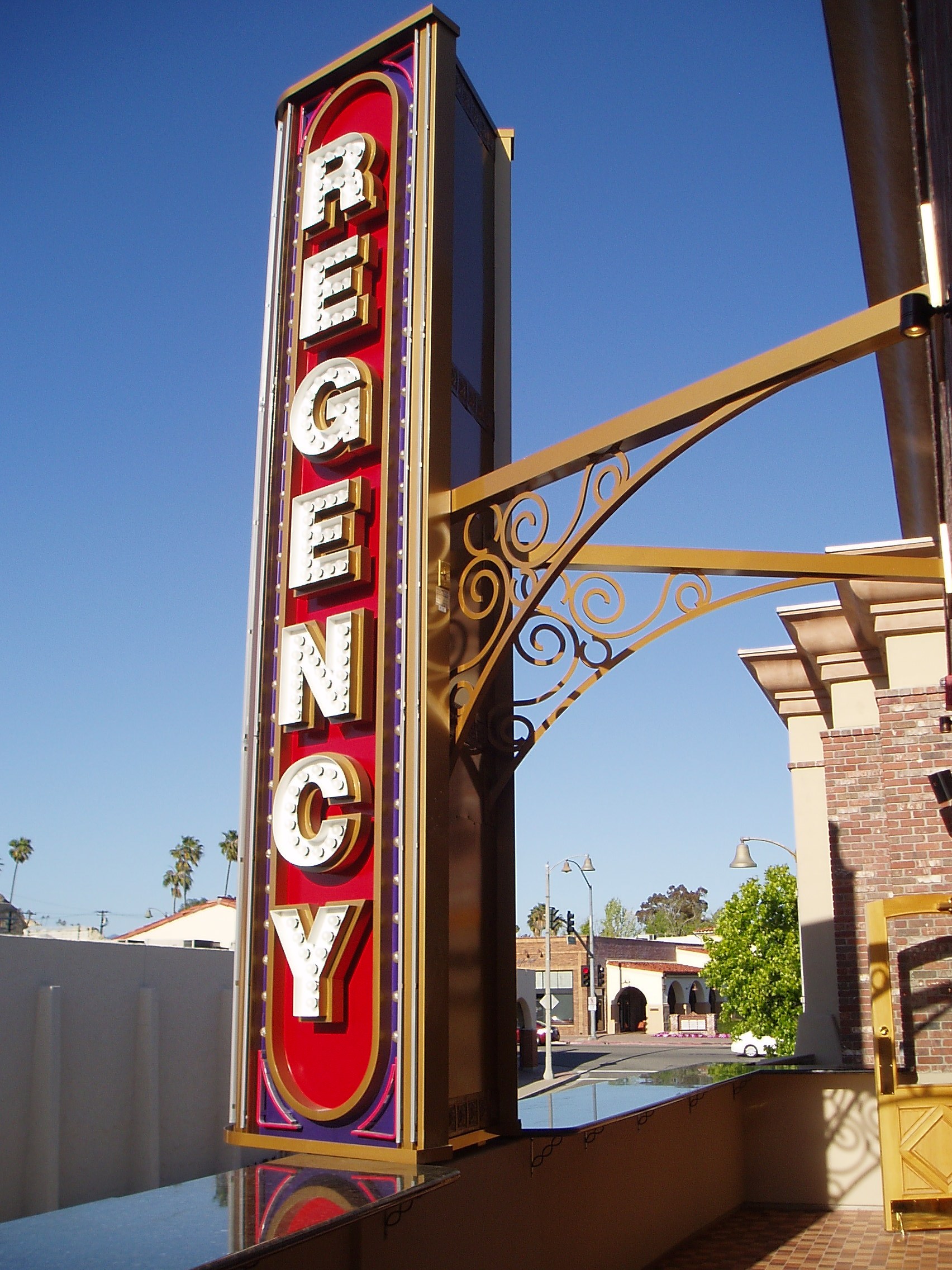 During the annual cinema affair, Kline, along with his co-host and producer Stephanie Heredia, will showcase excerpts from each of the eight films nominated for Best Picture this year: Black Panther, BlacKkKlansman, Bohemian Rhapsody, The Favourite, Green Book, Roma, A Star Is Born and Vice.

Eventgoers will also get to fill out Oscar ballots, predicting which nominees will win in their respective categories. The person who has the most accurate predictions will receive a DVD collector’s set of Warner Bros. classics following the Oscars ceremony, which will air Sunday, Feb. 24.

As the former head of 20th Century Fox and co-founder of Lifetime Television, Kline will conduct a Q&A portion during which he’ll provide plenty of behind-the-scenes insight into the film industry and the Oscars. Kline also said the night will be an interactive event in which the audience will get to participate in discussions about cinema.

Each year, Kline pays tribute to certain actors or films, and this year he’s chosen to spotlight Bradley Cooper and Amy Adams, who are both nominated for Oscars. Adams is nominated for Actress in a Supporting Role for her portrayal of Lynne Cheney in Vice, while Cooper is up for Actor in a Leading Role for A Star is Born, which he also directed.

Kline will also pay tribute to Judy Garland, who starred in the original A Star is Born in 1954. Just like her 2019 counterpart, Lady Gaga, Garland was also nominated for Actress in a Leading Role.

One area of discussion Kline intends to touch on is the Oscars’ lack of a host this year, following Kevin Hart’s departure. The comedian withdrew from his hosting duties after years-old anti-gay tweets of his had resurfaced.

“In this new world of online and digital, the past is today,” Kline said.

On Tuesday, Feb. 5, the Academy of Motion Picture Arts and Sciences officially announced that the Oscars will remain without a host.

“As of today, they haven’t announced who the host is, so I’m going to do it from here and satellite it,” Kline said jokingly.

The event is scheduled to begin at 7 p.m. at Regency Theatre on Verdugo Street. Tickets are $15 and can be purchased at www.regencymovies.com.