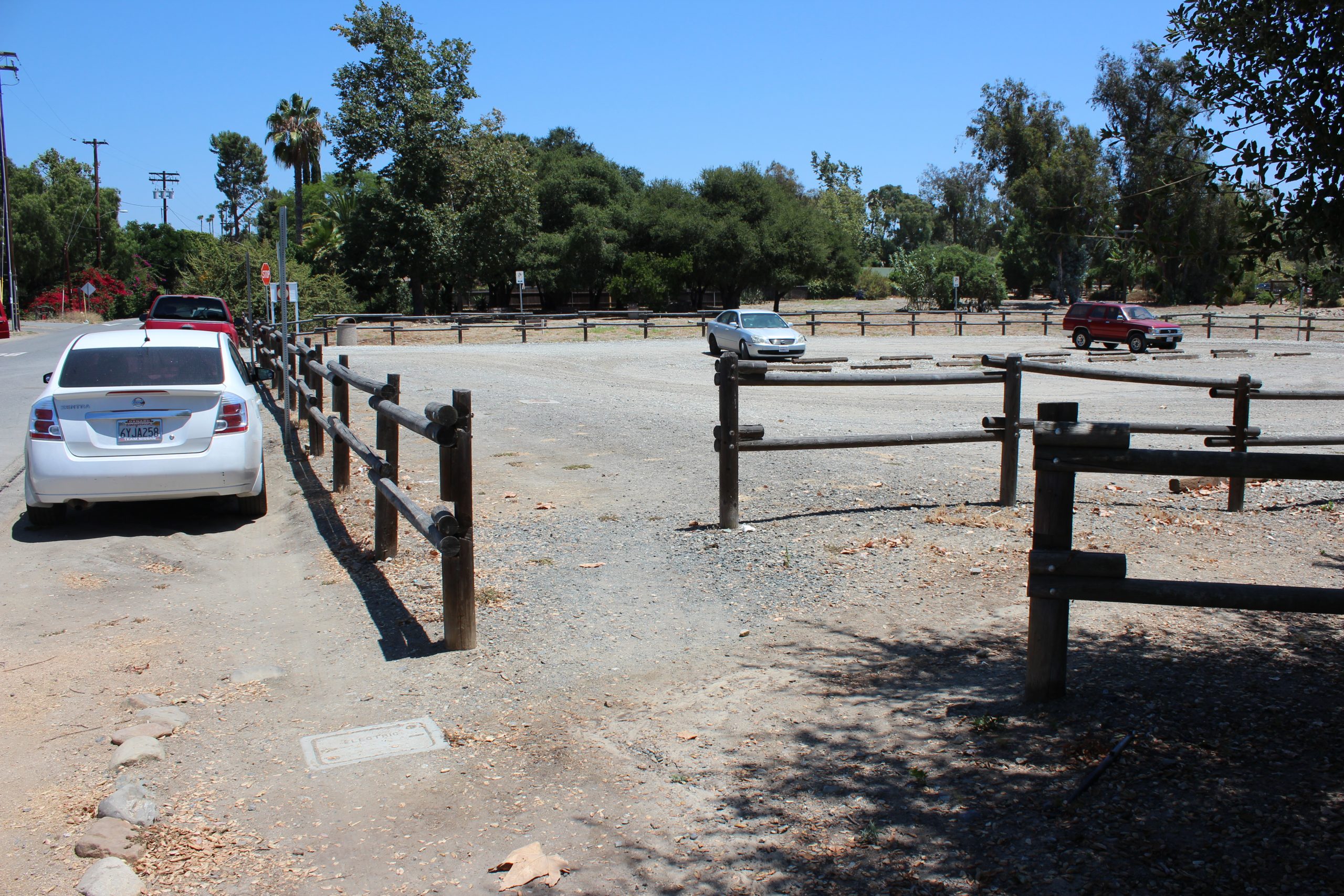 Parking Lot Near Los Rios Area Will Be Expanded to Accommodate Visitors, Employees

A parking lot at the corner of Paseo Adelanto and Ramos Street will go from 26 spaces to more than 100 to accommodate visitors and employees in the nearby Los Rios and downtown area. The City of San Juan Capistrano owns and maintains the parking lot.

The San Juan Capistrano City Council approved awarding a contract to C.S. Legacy Construction, Inc. for the project during a meeting on Tuesday, July 21. Councilmembers Derek Reeve, Brian Maryott, and Troy Bourne voted yes. Councilmember Sergio Farias voted no. Mayor Pro Tem John Taylor recused himself from the vote since his home is within 500 feet of the area.

The scope of work includes clearing and grading of the existing gravel parking lot and construction of a new 6-inch-thick gravel section, and the construction of five concrete American with Disabilities Act parking stalls, an agenda report said.

C.S. Legacy was recently involved in the Verdugo Street beautification project. Their contract for the parking lot expansion project is $209,575. The project is expected to be complete in September of this year. City officials have previously spoken with The Capistrano Dispatch about downtown parking congestion, which can increase on weekends.

Residents in the nearby area spoke about the project at the meeting and asked about unoccupied vehicles that are frequently parked near the lot. One of those residents was Marianne Taylor, who frequently works in the Los Rios Park garden with her nonprofit Goin’ Native Therapeutic Gardens. Taylor suggested putting up greenery on the buffer as a solution and to give residents privacy.

John Taylor—who is married to Marianne—even addressed his fellow councilmembers as a member of the public. John Taylor suggested using available funds from the expected cost savings for signage in the area to properly direct people.

Residents also mentioned the noise level near the lot and in the area and ways to mitigate that, including suggestions that police monitor activity in the area.

Under the project’s plans, city officials said a decomposed granite pathway will be constructed on the strip where the unoccupied cars have been parking, and no parking will be allowed on the strip.

In other San Juan meeting news, the council also approved a final environmental impact report, tentative tract map, and floodplain land use permit for the proposed Tirador Residential Project, which would see Watt Communities develop a gated residential community on a 16.1-acre site at 27000 Calle Arroyo. It is down the street from the Ortega Equestrian Center and next to a 24 Hour Fitness.