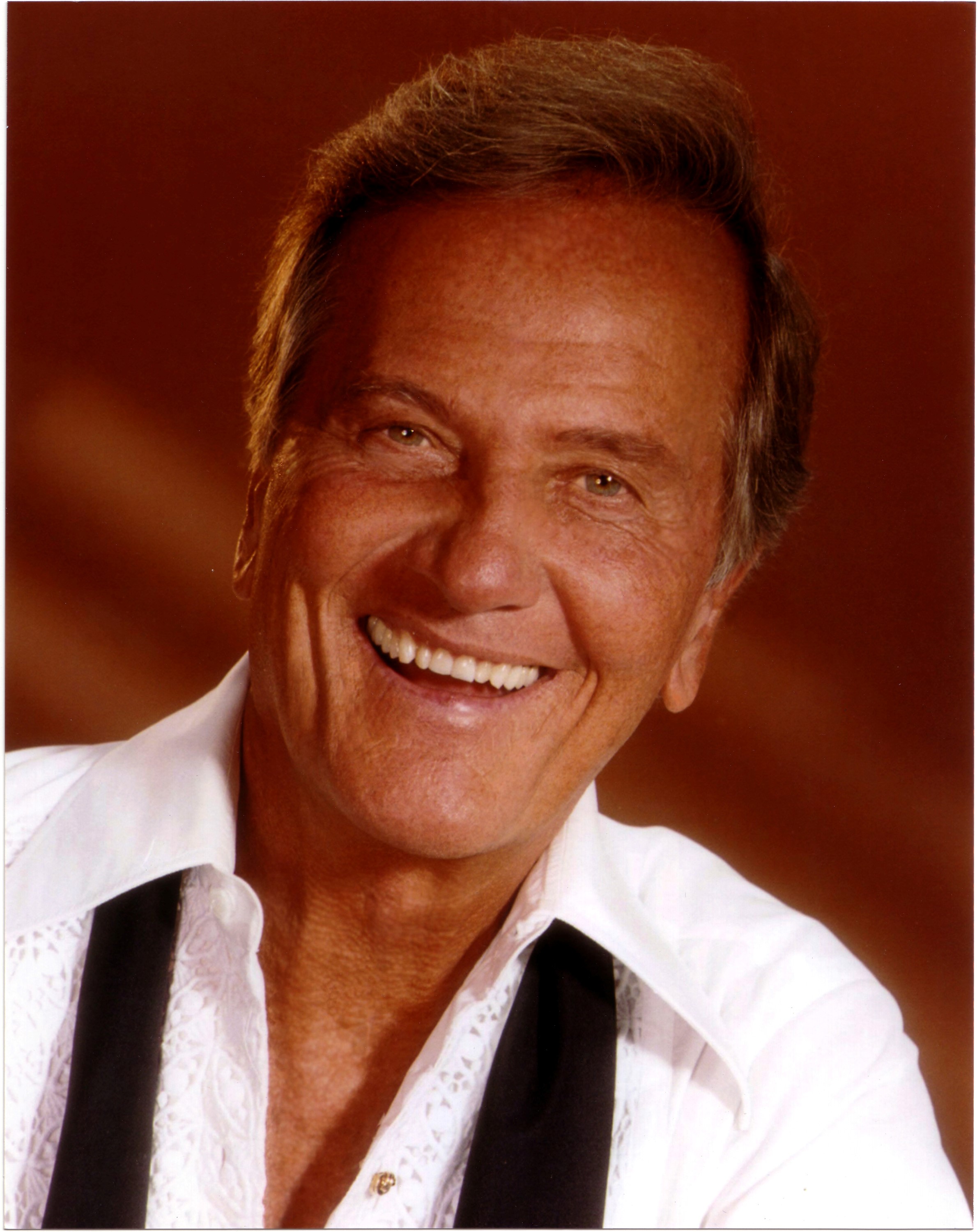 Pat Boone has seen and done it all—he’s been a musical performer, author, humanitarian, and all-around pop culture icon.

A Feb. 15 performance at The Coach House could be one of his last times performing music on stage, according to the man himself.

Boone will be 86 in June and while he still sings, rides his bike and stays active, he feels it could be time to wind things down.

“I know the clock is ticking, and this will be my last performance in the area,” Boone said. “My career spans 65 years now.”

Besides the San Juan Capistrano concert, the only other concert Boone has on the horizon is one in Branson, Missouri. The Branson show will be at Dick Clark’s American Bandstand Theater, which Boone finds to be an appropriate location for a finale.

When Boone takes the stage at The Coach House, he plans to perform all his hit songs, including “Speedy Gonzales.”

He’ll even perform one he doesn’t usually do but which holds local relevance: “When the Swallows Come Back to Capistrano.”

The Feb. 15 show will also feature a tribute to his late wife, Shirley Boone, who died in January 2019. Along with his personal memories of his wife, Boone also wants the tribute to connect to the older couples and widows and widowers in the audience, and he is thinking of the Feb. 15 concert as his Valentine’s Day show since the performance is a day after the holiday.

Boone reflected on his life and career in general, including the time he was shunned by the Trinity Broadcasting Network (TBN) for getting involved in heavy metal. Boone, a devout Christian, flirted with the heavy metal look and genre with a wink-wink attitude at one point in his career, which TBN initially wasn’t amused by.

“I had judged heavy metal music and the performers, but when I covered the music, I found I could perform some of the songs myself,” Boone said.

The audience members at The Coach House will be there because his music was woven into their life at some point in some way, he said—a connection he also feels on his end.

“If they come to The Coach House, they will be part of my life,” Boone said. “I hope every seat will be full, because this will be a very memorable night.”

Even though Boone’s time on stage is coming to an end, he isn’t unhappy about stepping away from the spotlight and said his music will live on. He will continue to spend time with his family and attending to his other endeavors, including missionary work.

“It’s been an incredible career. I want it to be a party and a happy time,” Boone said. “I want to go out with flair, singing and feeling good. I won’t be sad by any means. This is going to be the capstone to an amazing career.”

The Coach House concert is scheduled to start at 8 p.m. Doors open at 6 p.m., and tickets are $49.50. Visit thecoachhouse.com for tickets and more information. 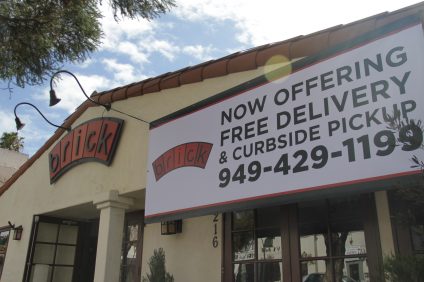 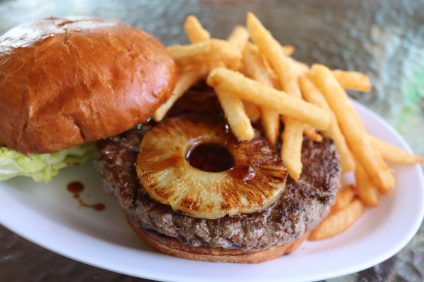 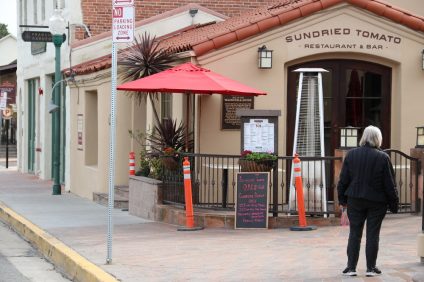