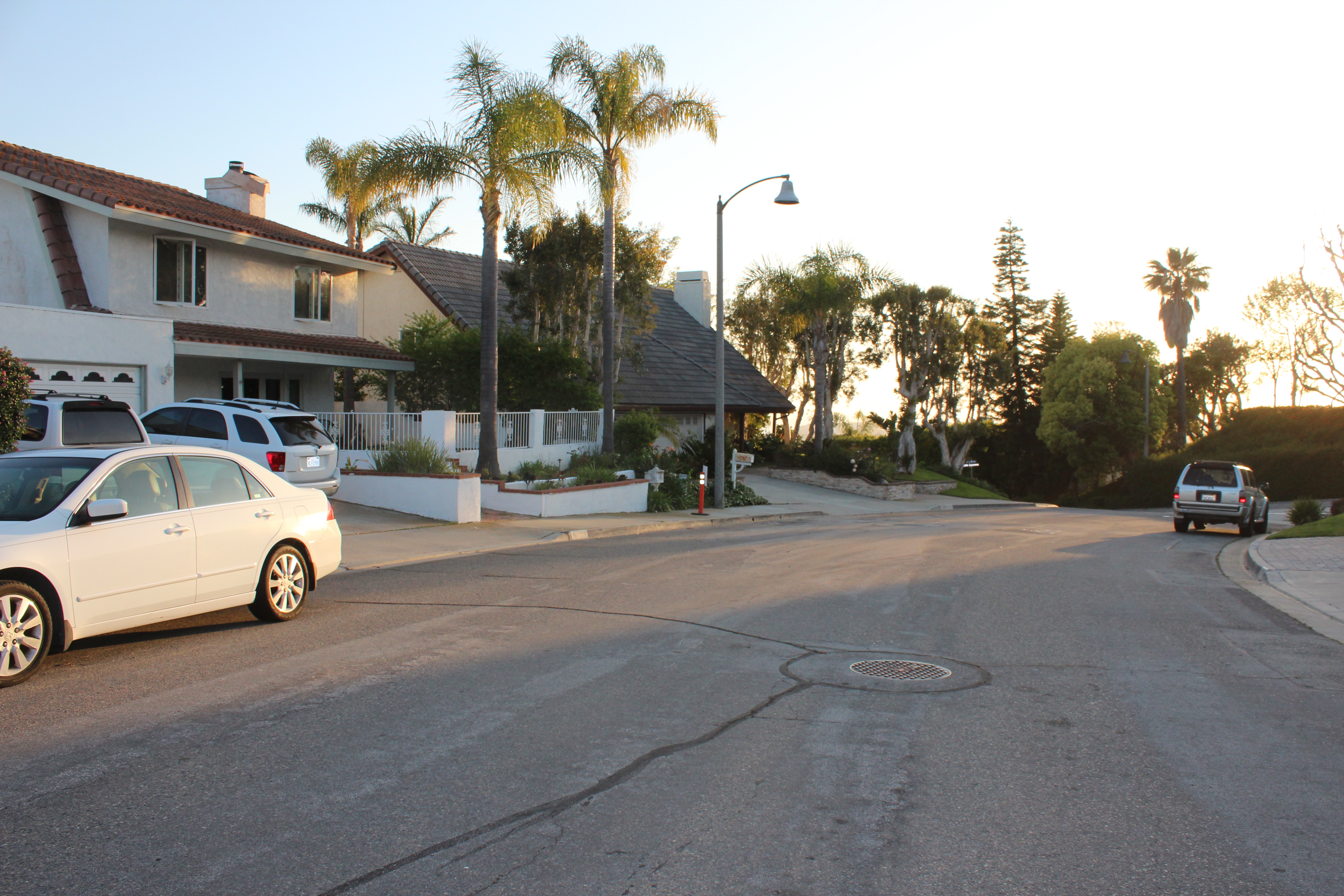 Roadway resurfacing will occur on Calle Esperanza, Avenida Calita and other streets. The San Juan Capistrano City Council approved plans and specifications for the work—referred to as the Meredith Canyon Streets Pavement Rehabilitation Project—during a meeting on Tuesday, April 21.

Advertisement for bids could begin as early as May, with a construction contract awarded in June. Construction is planned to start in July and anticipated to take three to five months, depending on the inclusion of other work. It is estimated to finish in the fall.

“The total project budget for construction is approximately $4.1 million,” Toman said. “Funding is provided through a combination of Measure M, Gas Tax and Road Repair and Accountability Act funds.”

“The repaving of Camino Las Ramblas between Kinkerry Lane and Via California is not part of the Meredith Canyon Streets Pavement Rehabilitation Project; however, it is proposed to be included in the construction bid package as a Bid Alternate in order to receive a construction cost for this adjacent arterial street that is also in need of repair,” the report said. “Depending on the construction bid amount received and available budget, staff may recommend that the City Council include the Camino Las Ramblas work in the construction contract for the Meredith Canyon Streets Pavement Rehabilitation Project.”

City staff anticipates a shortfall in Gas Tax and Measure M revenues for the remainder of the current fiscal year and going into the next fiscal year due to the coronavirus pandemic. The shortfall could be covered by a temporary loan from the Capistrano Circulation Fee Program, pending bid results, Toman said. That financing mechanism allowed for street paving within the Capistrano Villas community, Toman said. Funds borrowed would be expected to be repaid with gas tax and Measure M allocations received in Fiscal Year 2021-22