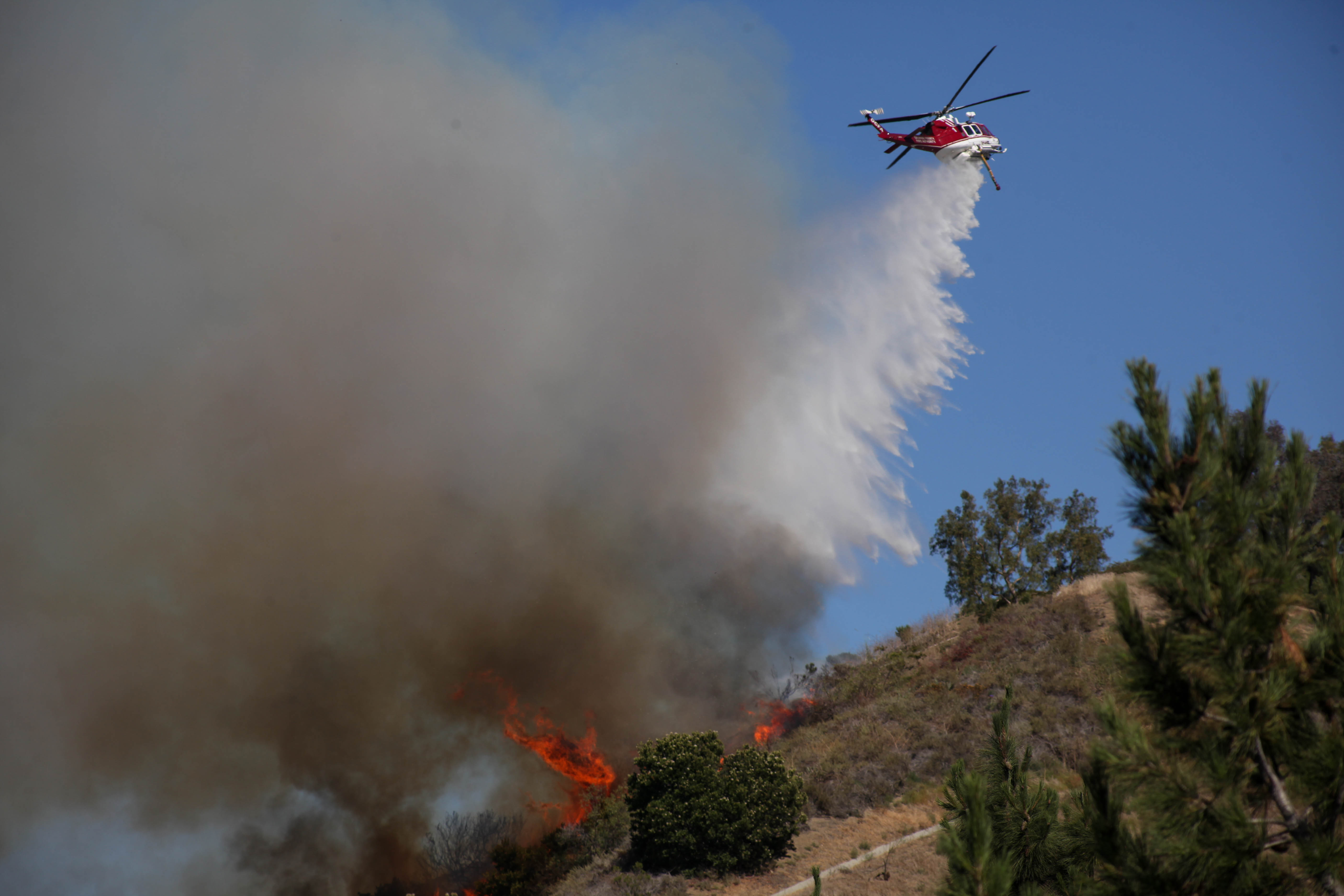 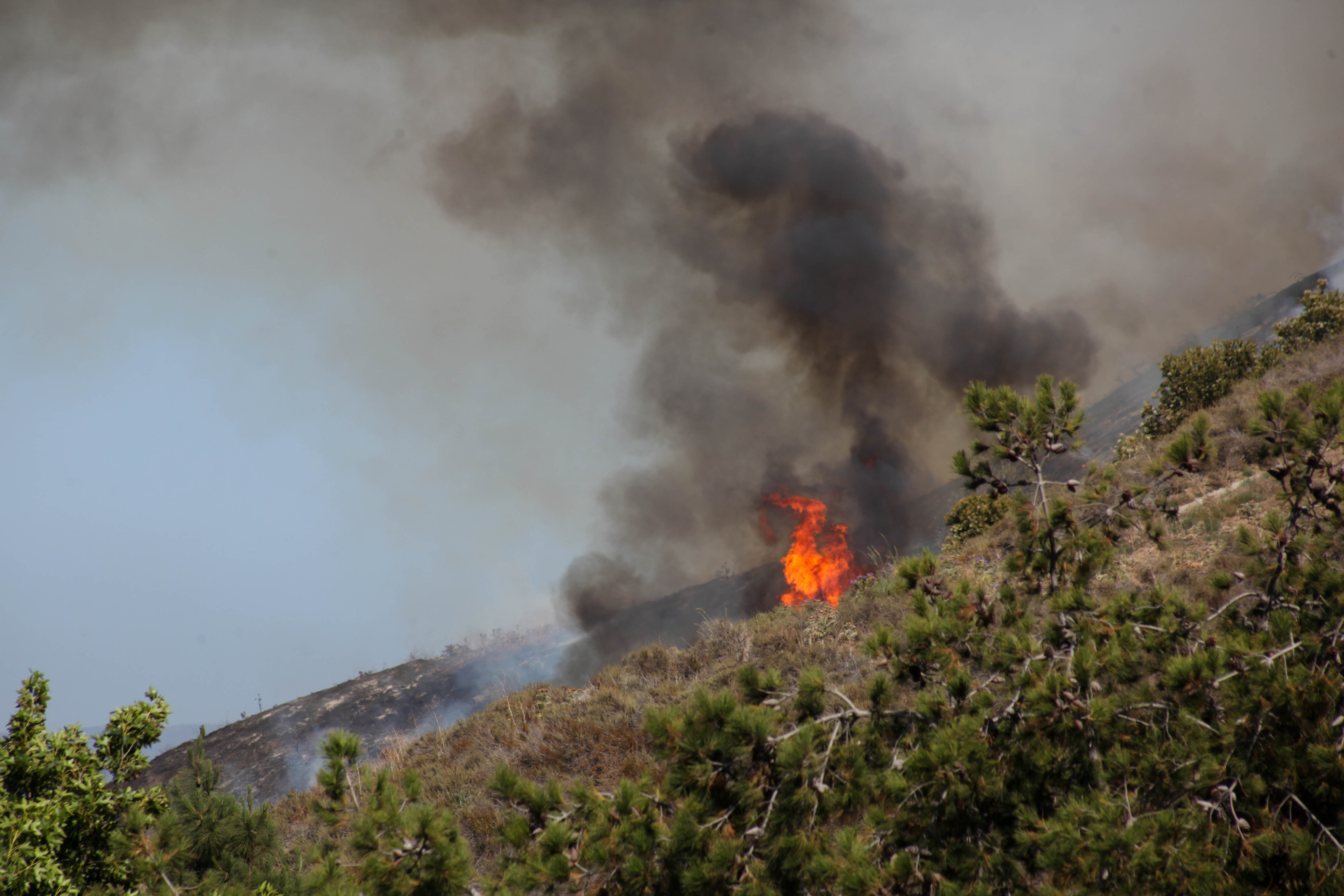 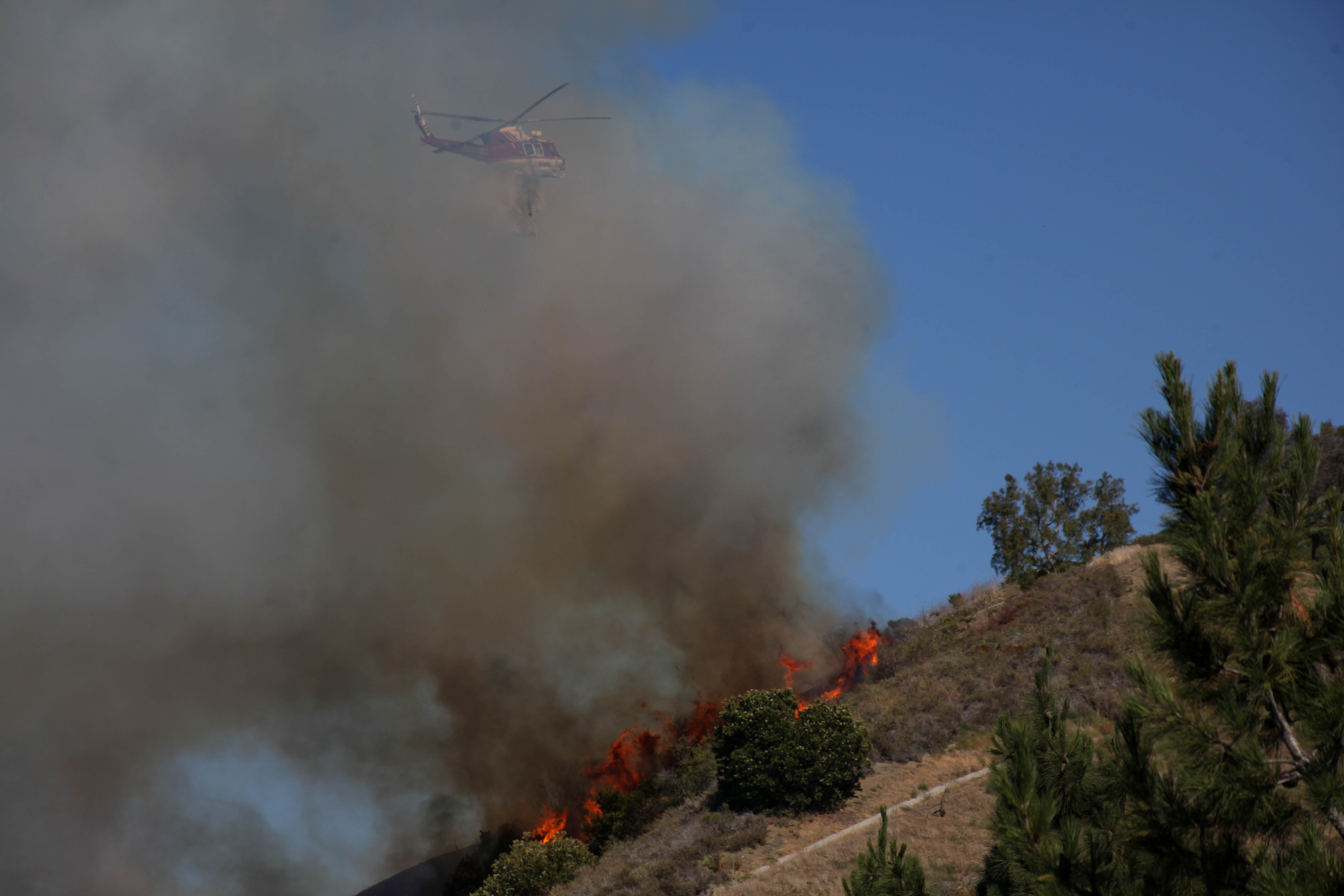 UPDATE: Firefighters successfully extinguished the brush fire Wednesday night. The cause of the 70-acre blaze is still under investigation.

Firefighters have been battling a 30-acre fire since Wednesday afternoon near Saddleback Church in San Juan Capistrano. As of 6:30 p.m., the fire had stopped growing and firefighters were expected to be patrolling the perimeter all night. No injuries have been reported.

The fire, located in the hills between Golden Lantern and Camino Capistrano, is being fought by 135 firefighters, hand crews, dozers and helicopters. Orange County Fire Authority Capt. Larry Kurtz said the fire is slope driven, not wind driven, which means it is spreading slowly.

As of 4:30 p.m., Kurtz said homes in the areas of Baroness Lane, Pearl and Knob Hill were threatened by the blaze, but as of 6:30 p.m. no mandatory evacuations had been issued. Kurtz said OCFA has “plenty of resources to counter the threat.”