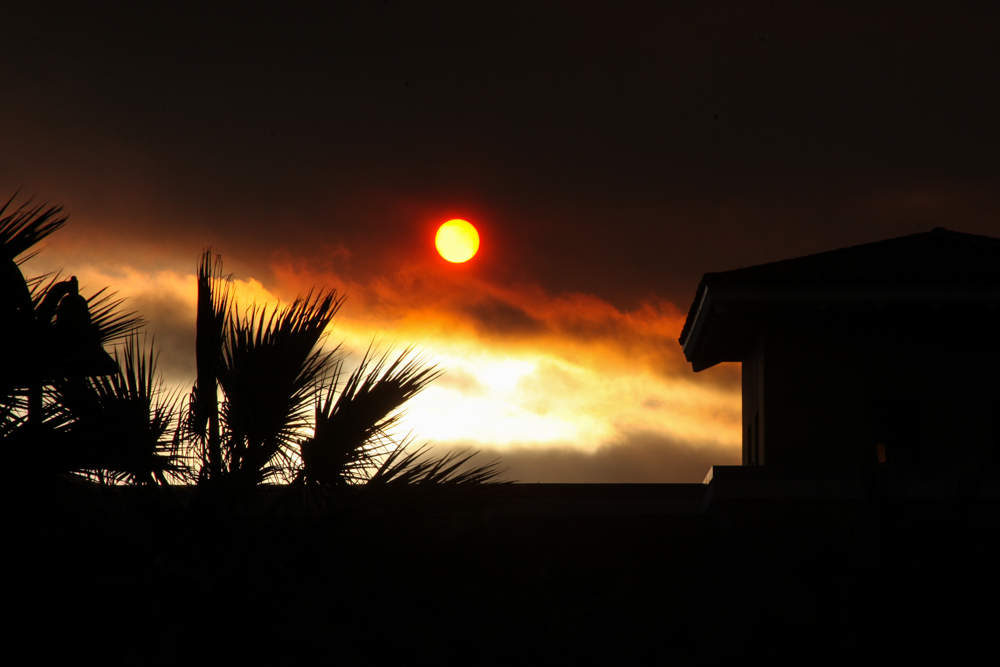 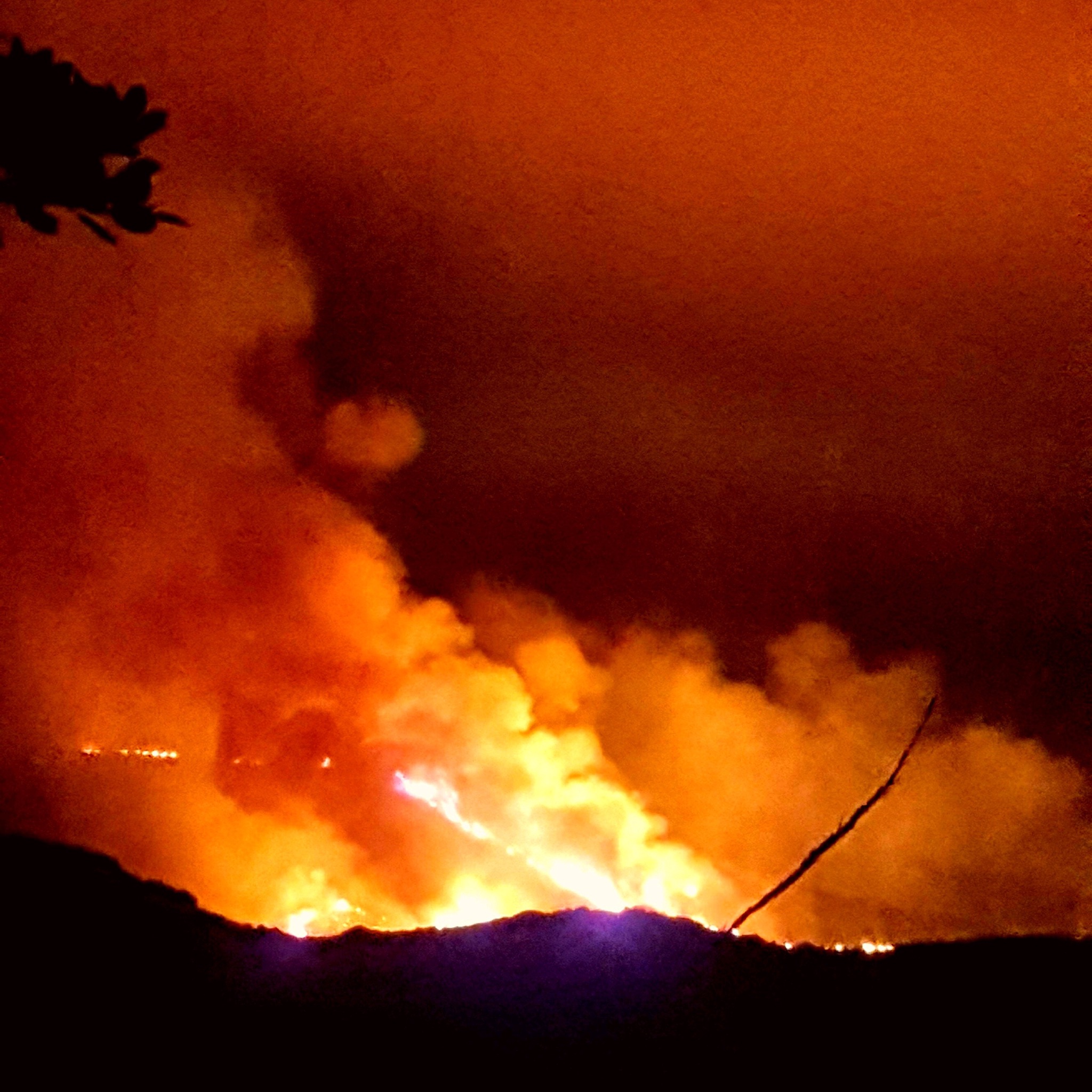 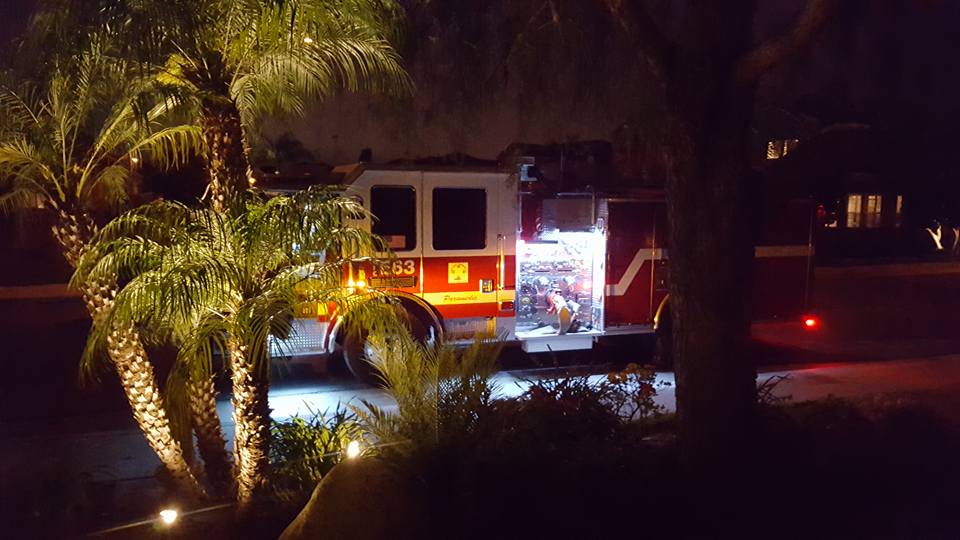 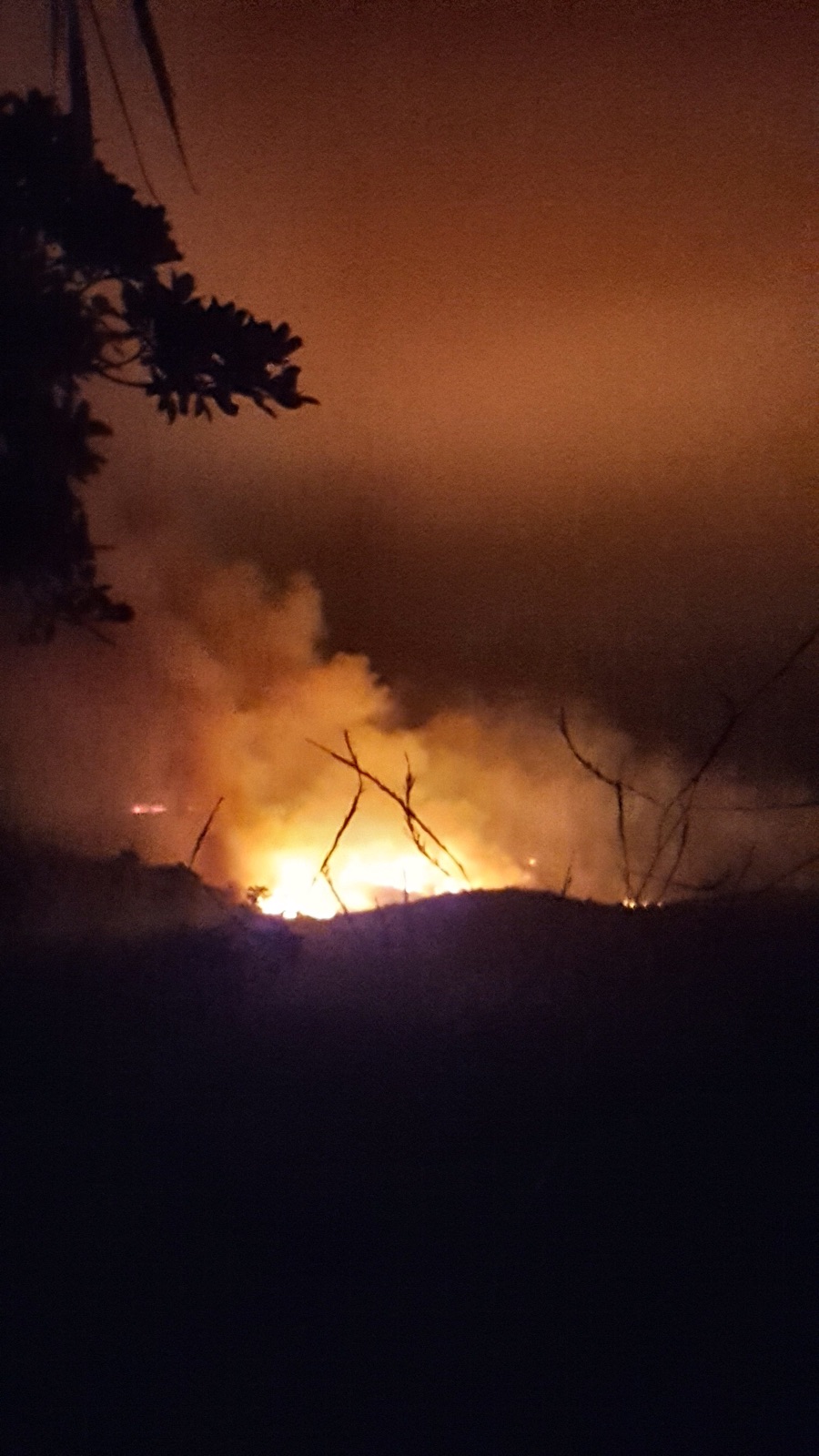 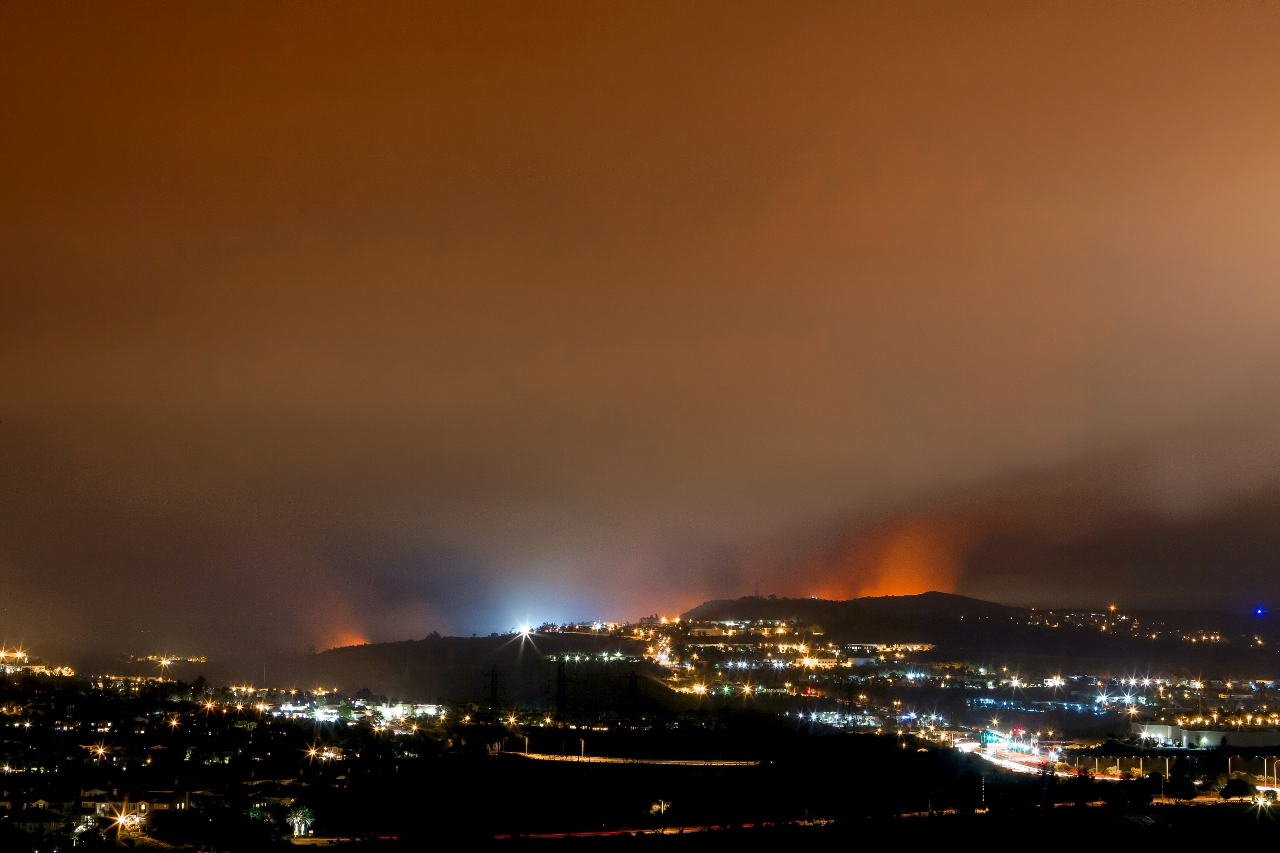 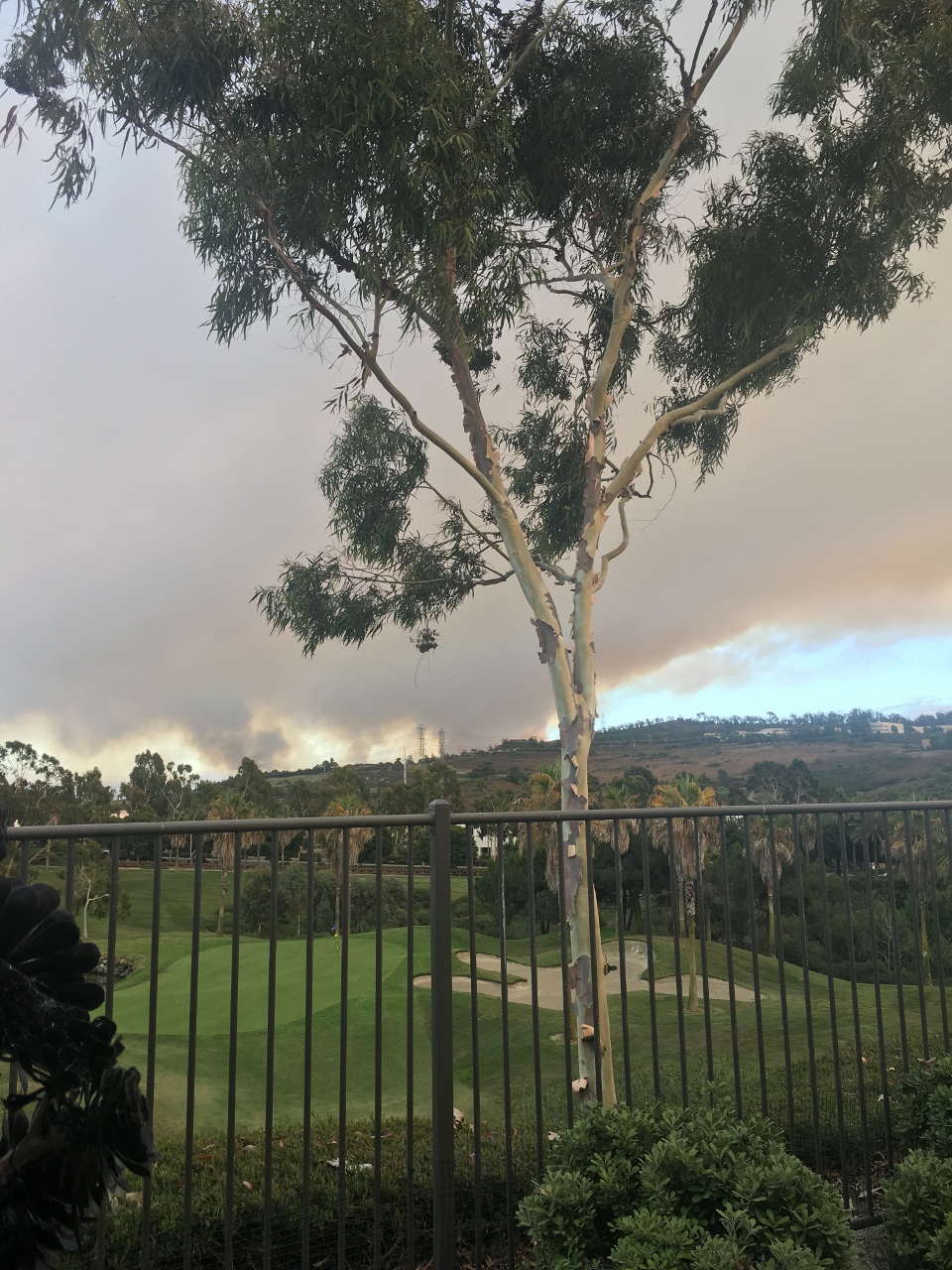 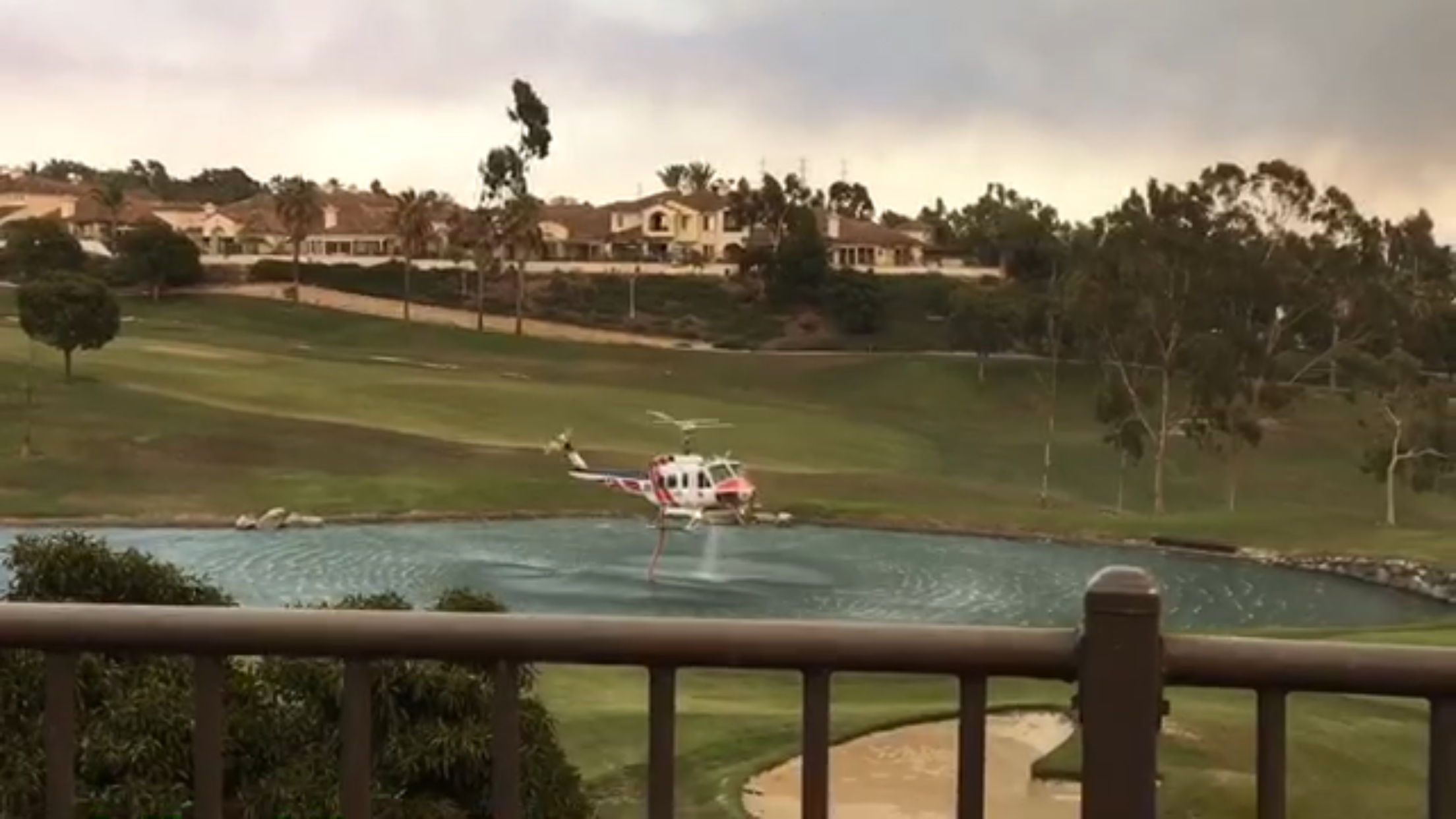 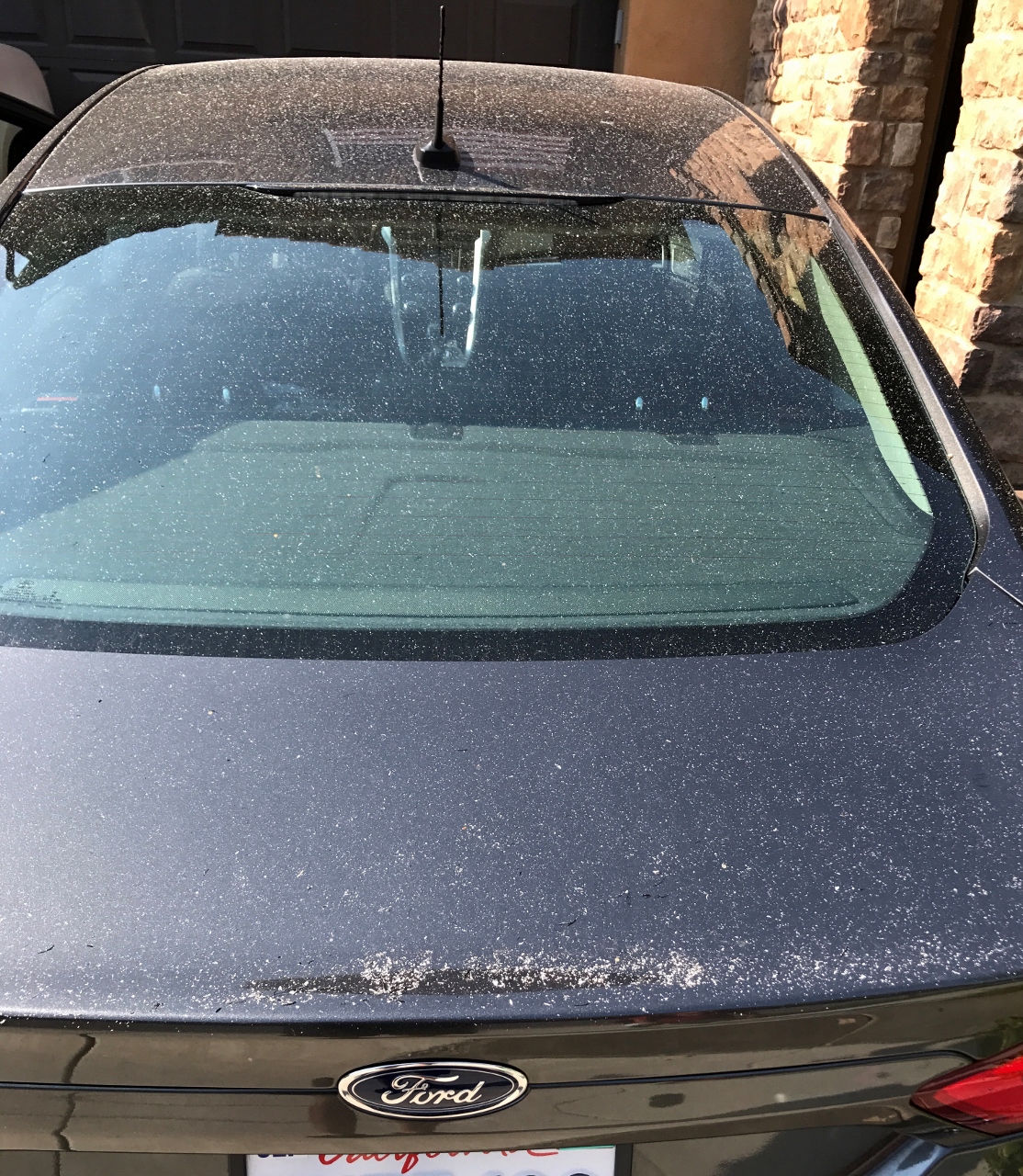 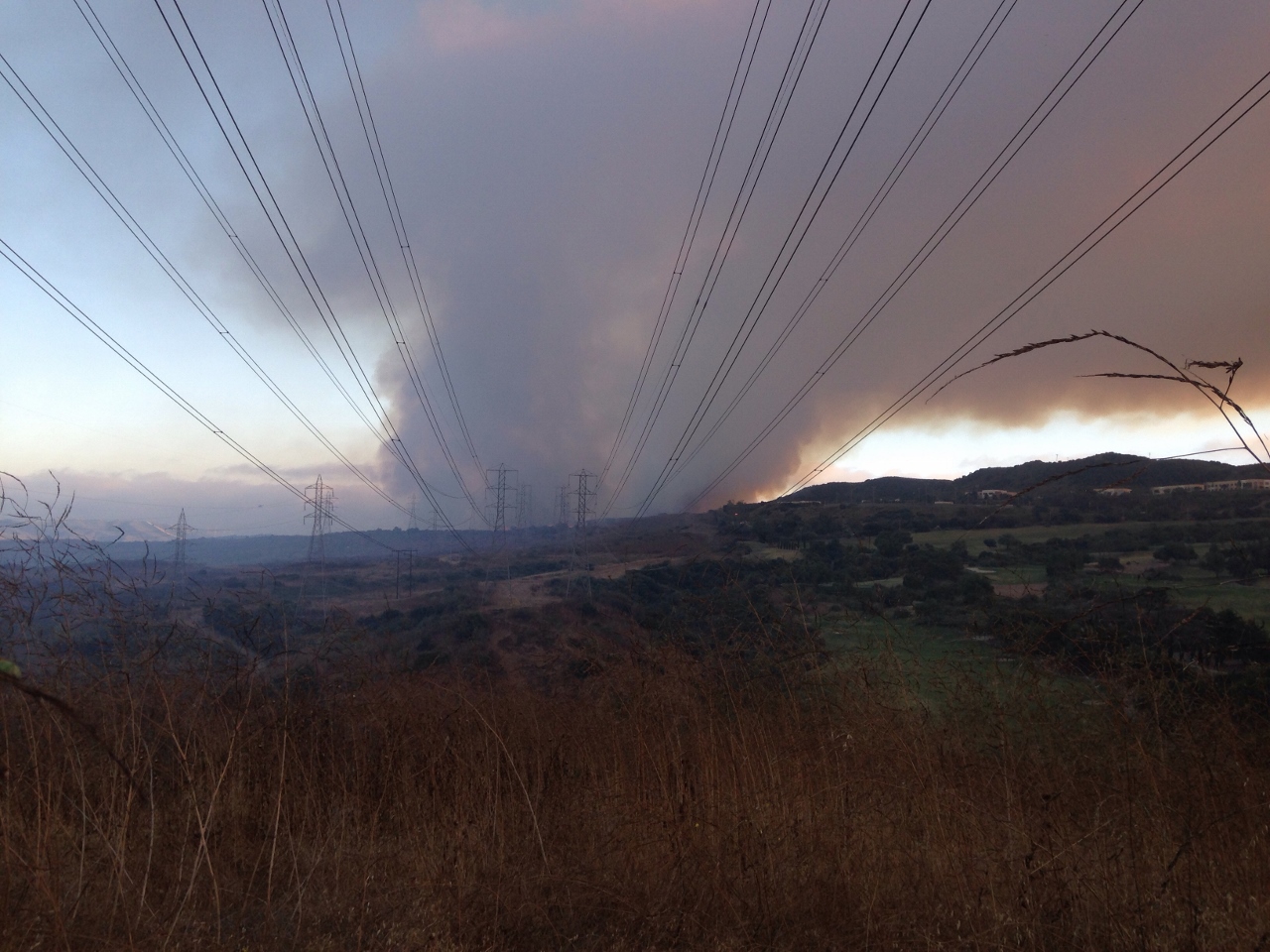 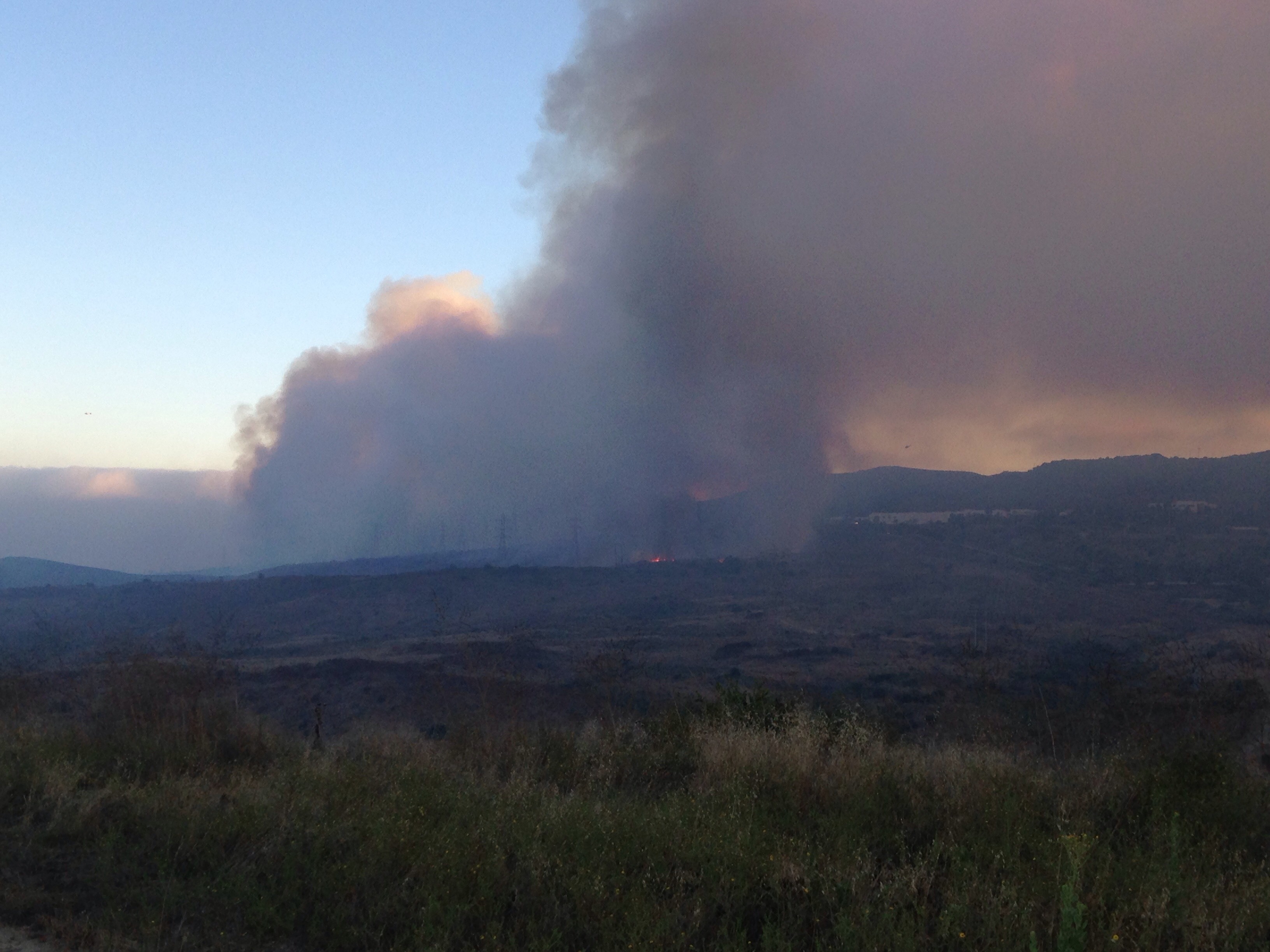 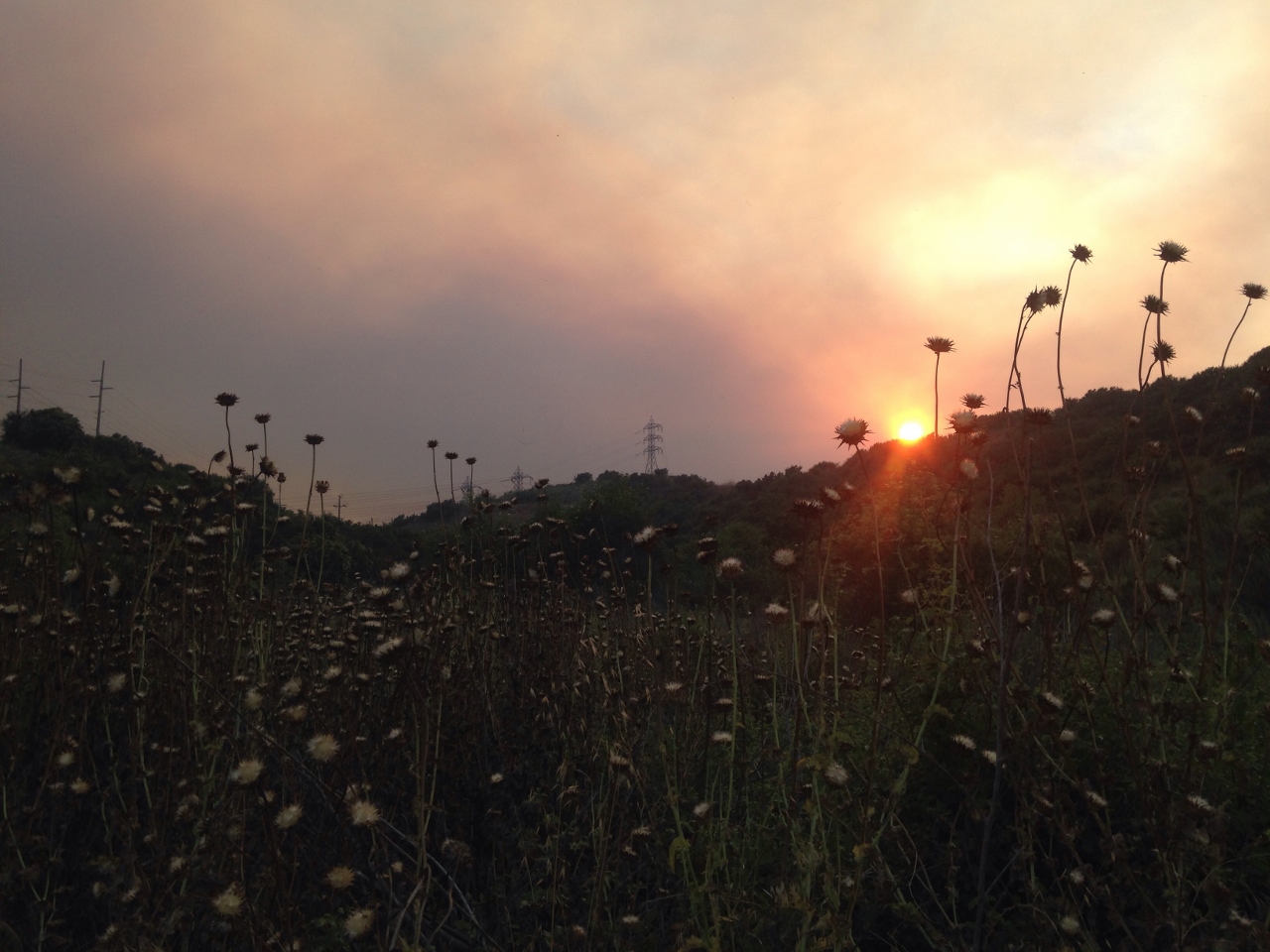 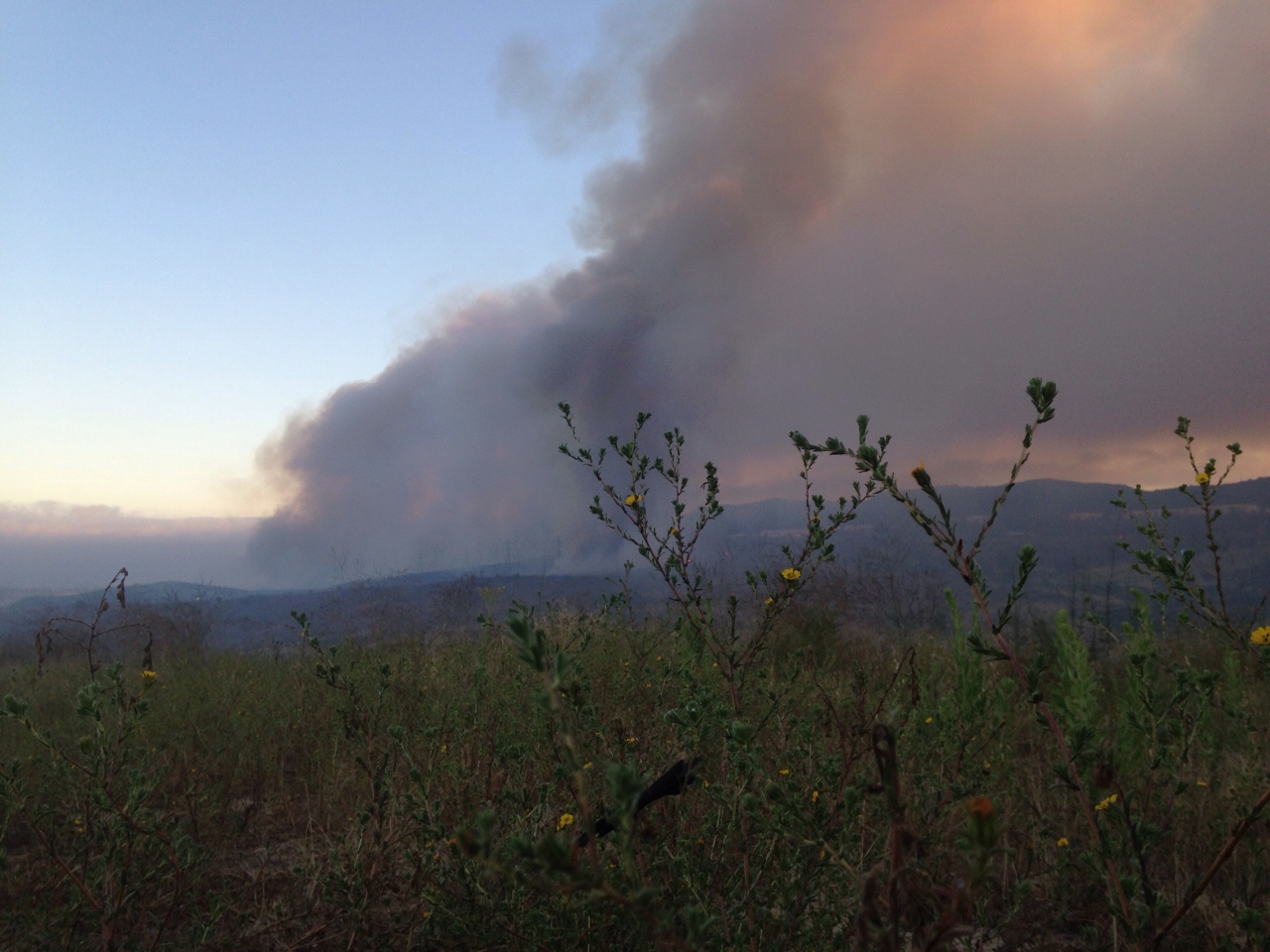 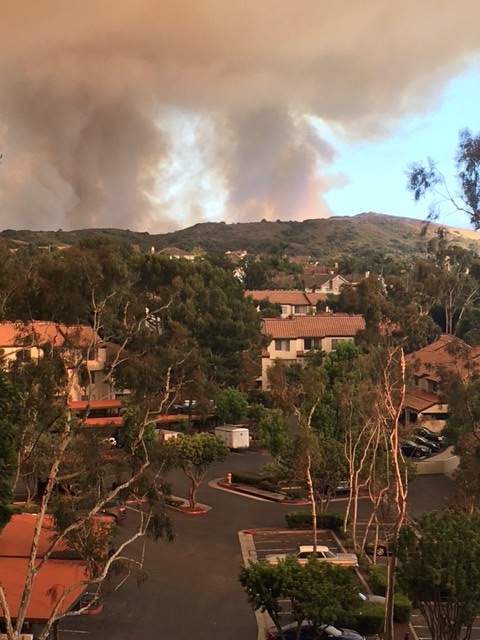 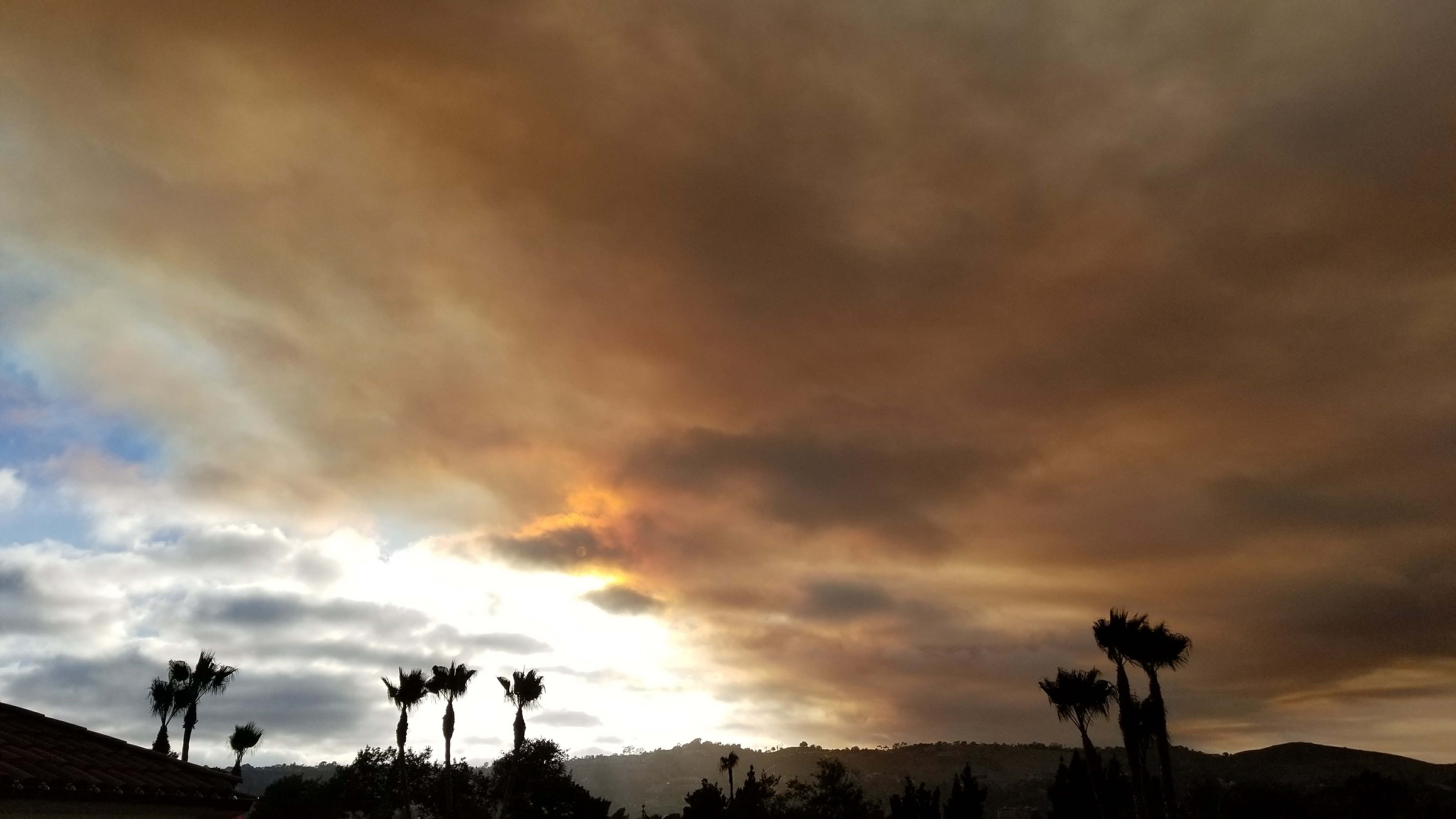 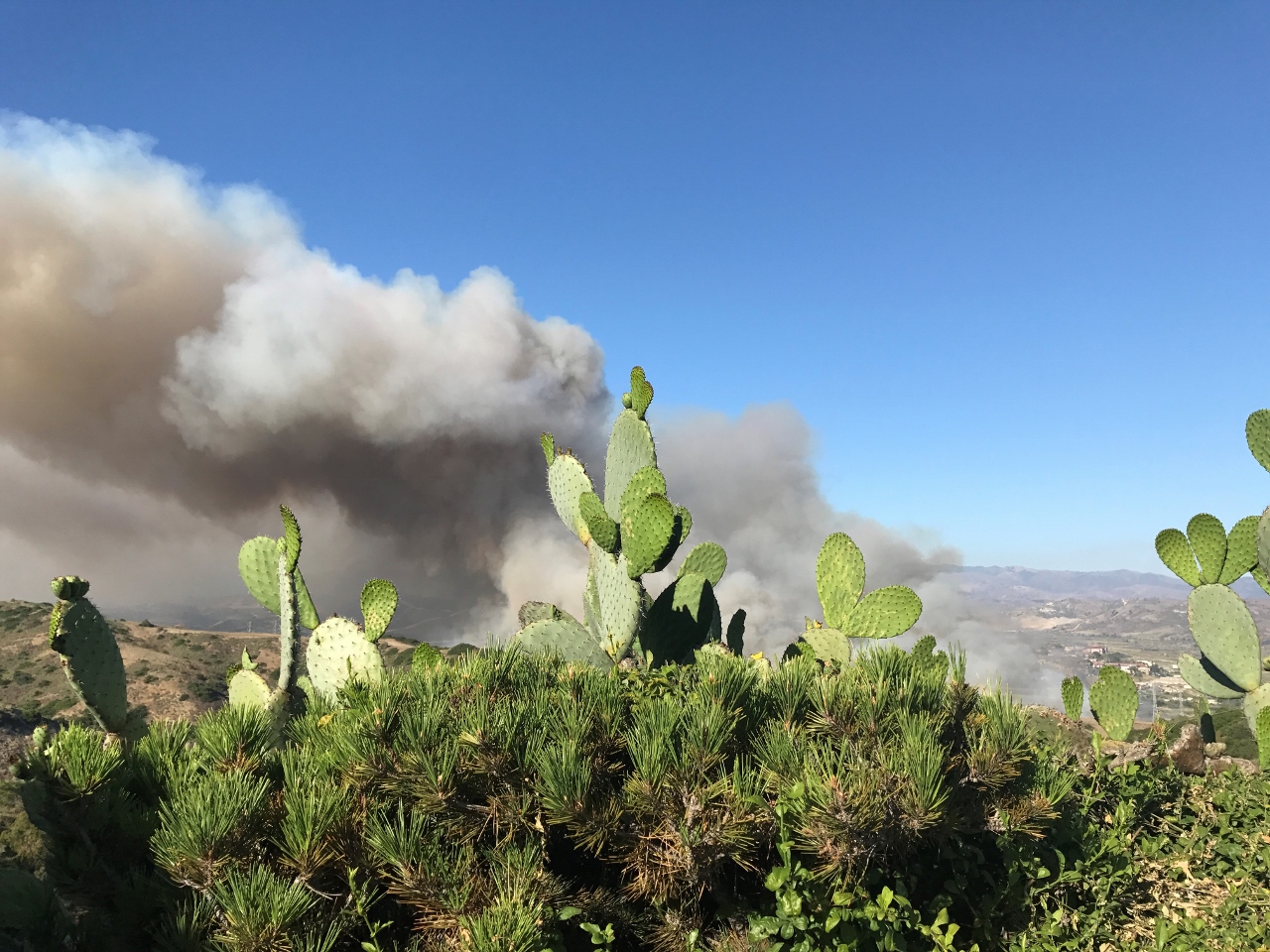 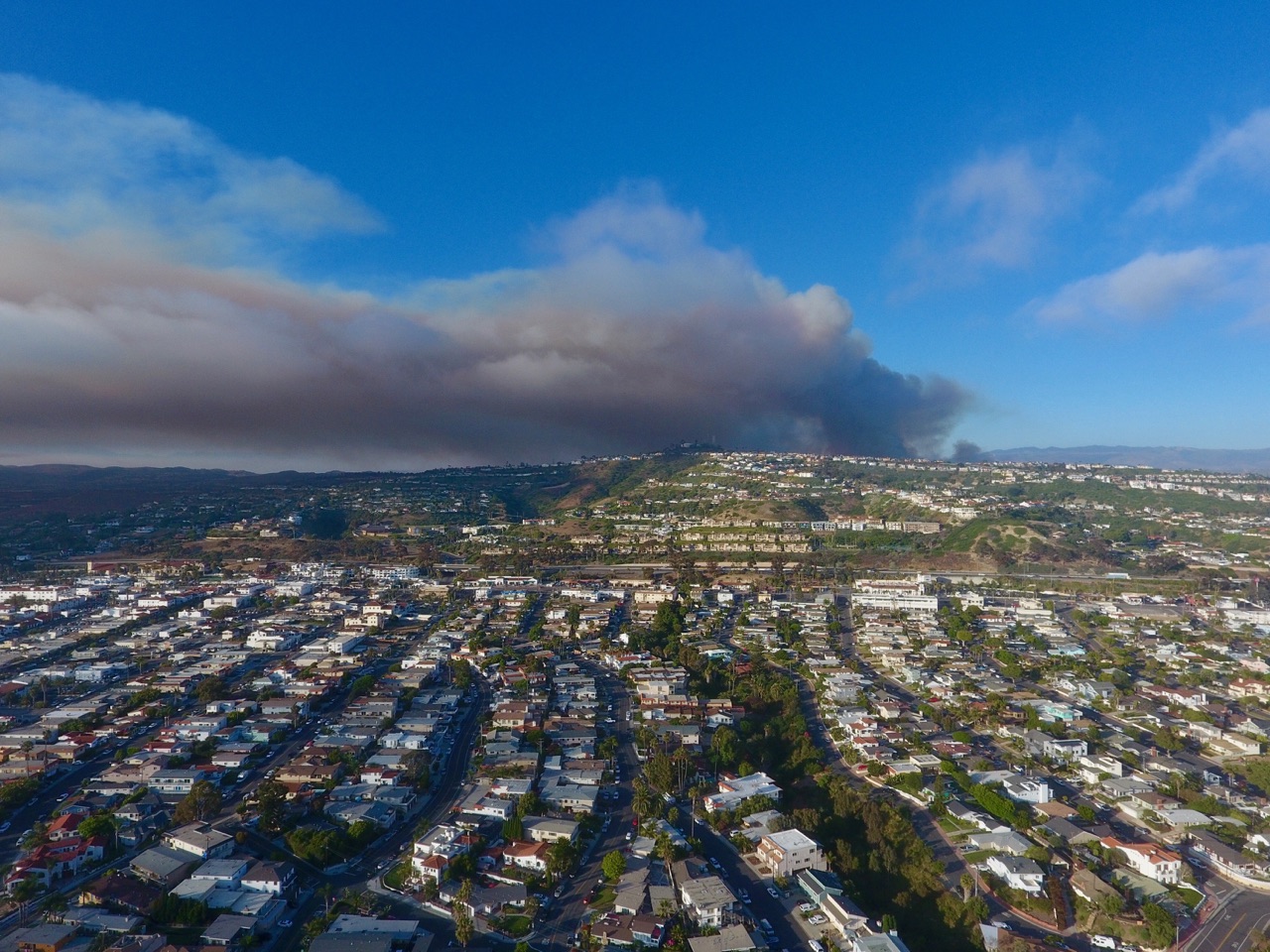 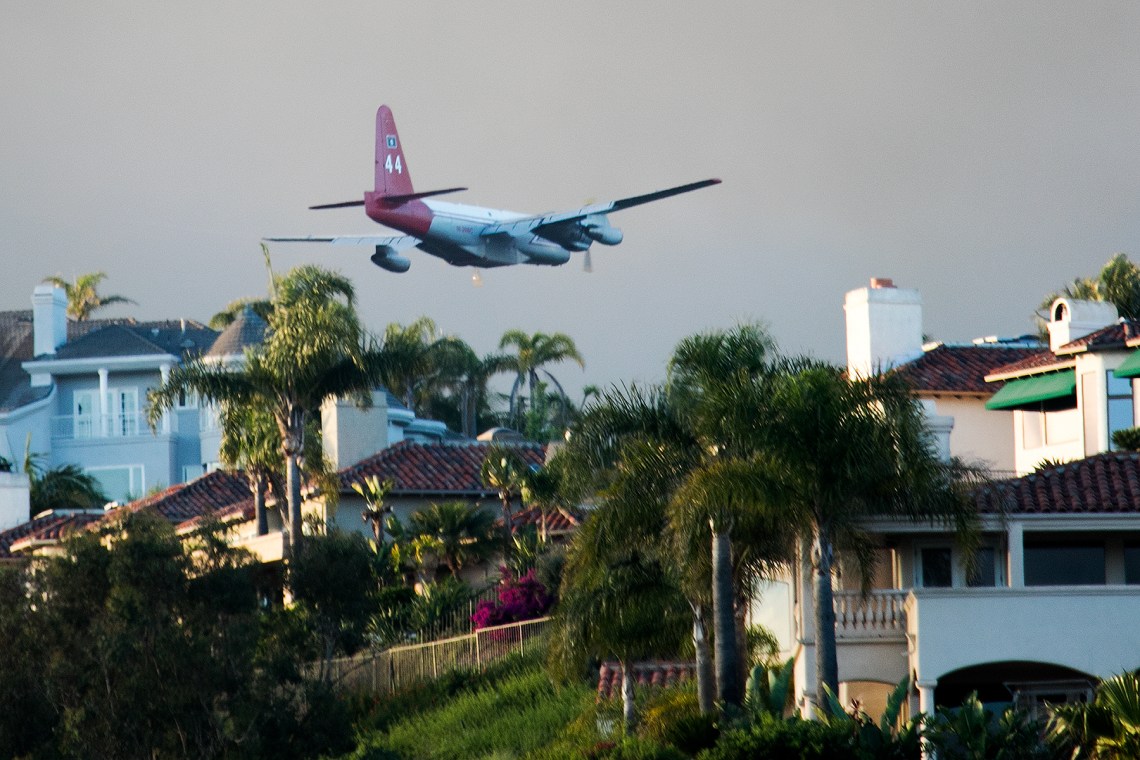 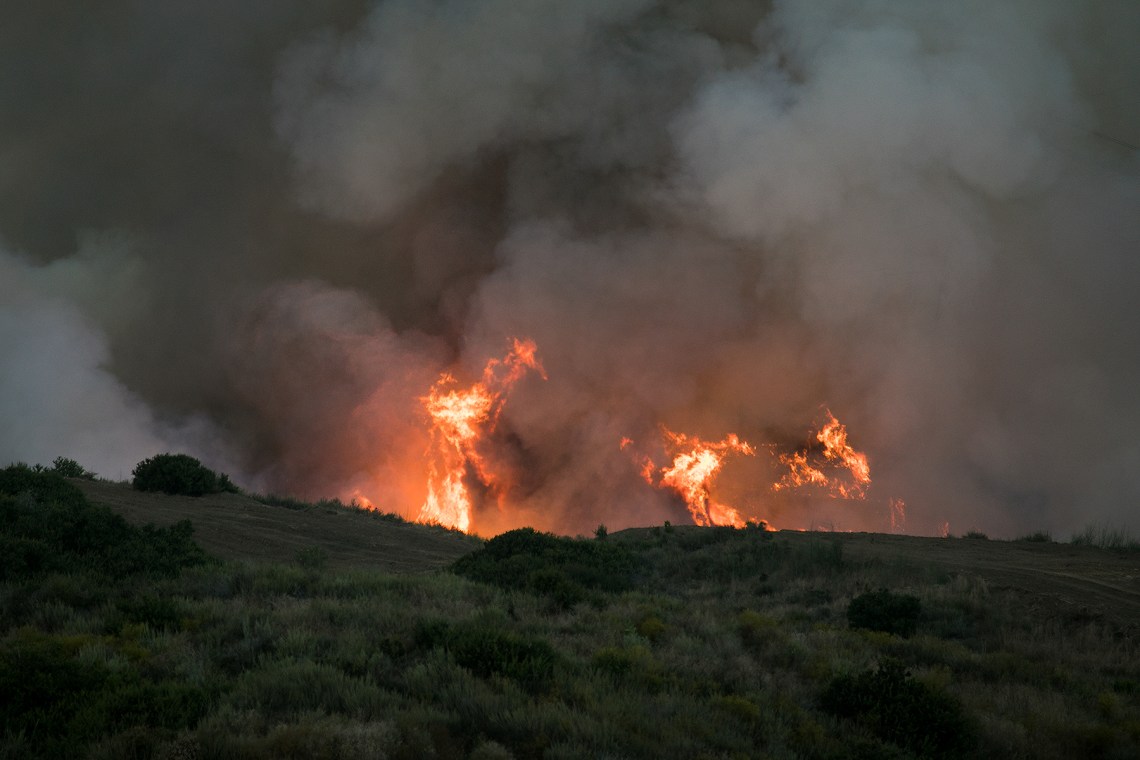 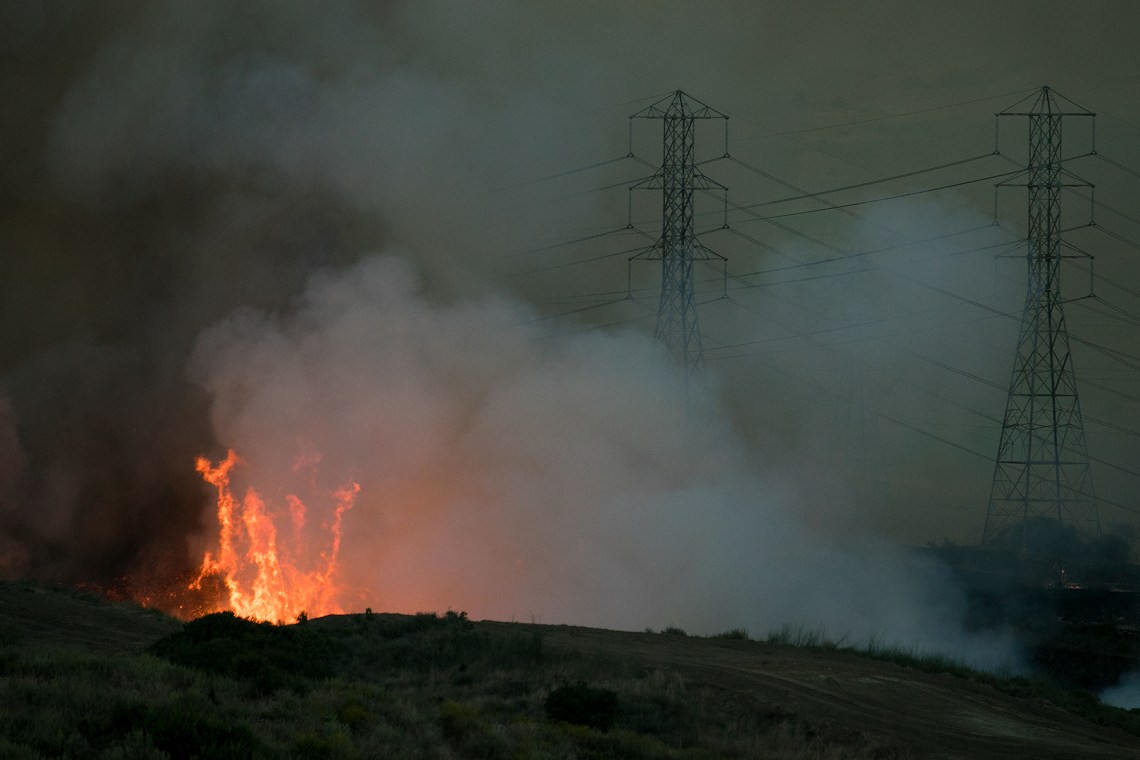 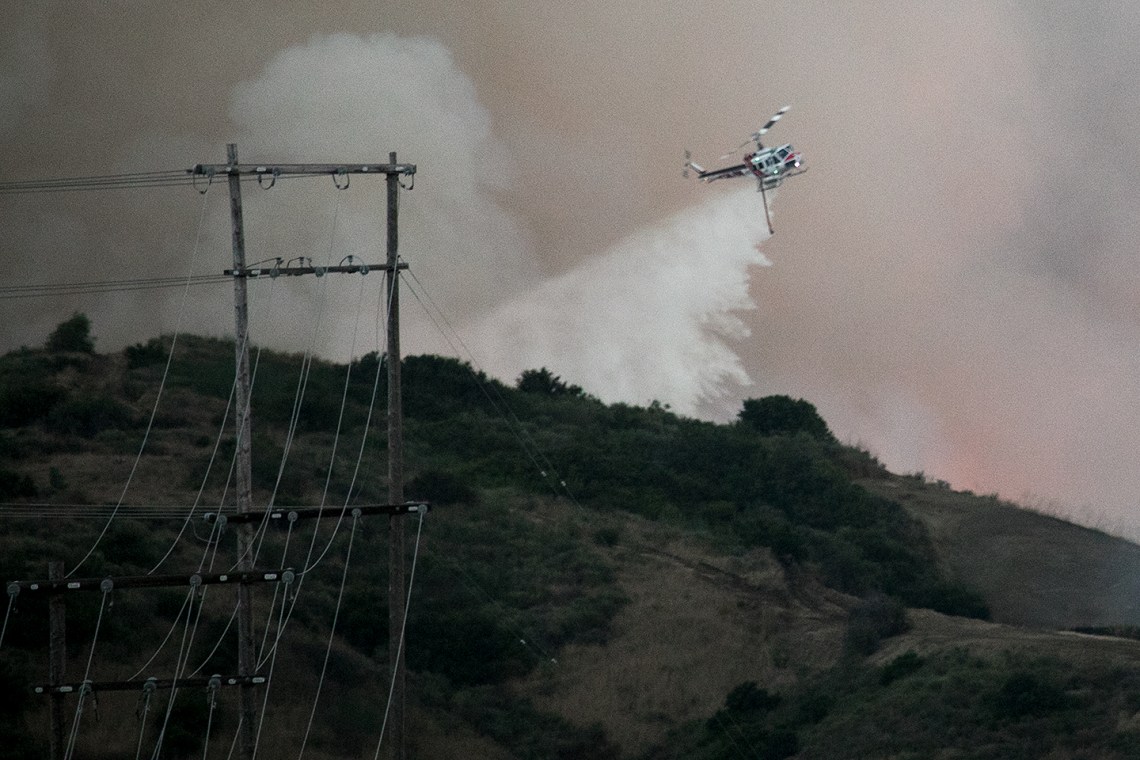 Editor’s note: We will be adding to this gallery as we receive images. Submit your photos to ajarrell@picketfencemedia.com.

On Thursday, June 29, city of San Clemente officials said the wildland fire that grew rapidly south of San Clemente the day before had reached a size of 700 acres during the night. More updates on the fire are expected to be announced later Thursday afternoon, Orange County Fire Authority officials said.

In a press release, city officials said firefighters have contained 10 percent of the fire, but 80 acres had burned in San Clemente. No evacuations have been mandated, and OCFA officials expect to have full containment on the fire by Friday. No injuries have been reported from the fire.

Dana Point resident Alex Paris shot this time-lapse video of the smoke from the Camp Pendleton fire on Wednesday, June 28:

OCFA officials said 204 firefighters are on site battling the fire.

“There is an area near Avenida Fabricante that OCFA is paying close attention to, but for the most part the fire is burning on itself,” the release stated.

Firefighters closed portions of south La Pata near the fire on Wednesday night in order to make easy passage for fire engines and create space for aircraft to refill water and fire suppression materials.

“The OCFA expects that the businesses at the end of Avenida Fabricante will open later this morning,” the release stated.

South Coast Air Quality Management District issued a smoke advisory on Thursday that will be in effect until Friday morning. Southern winds are blowing the smoke from the fire toward Orange County. People with respiratory or heart diseases should take extra caution, the release stated.

Views from the Camp Pendleton side of the #CristianitosFire today.