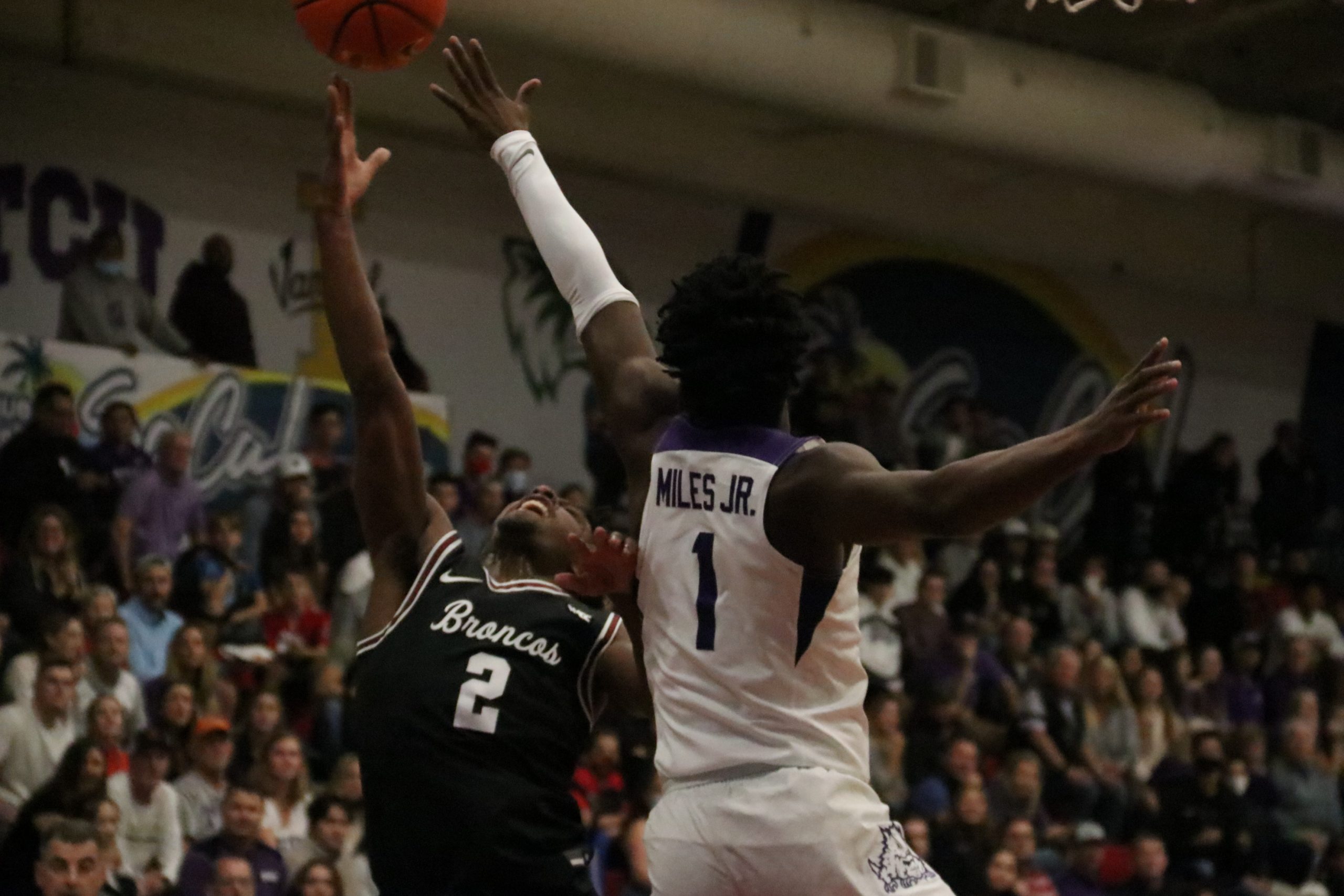 This week marked a new era in South Orange County sports as the SoCal Challenge, a major college basketball multiteam event, tipped off in the Pavilion at JSerra Catholic High School on Monday, Nov. 22 and Wednesday, Nov. 24.

Teams were put up at the Laguna Cliffs Marriott in Dana Point, with staff and referees staying at the Double Tree Doheny Beach. Lodging for the event was helped by the SoCal Challenge’s first major sponsor, Visit Dana Point.

The biggest crowd of the opening day came in the evening-session opener with a battle of unbeatens between TCU and Santa Clara. TCU had the crowd advantage, as the gym was filled to near-capacity with Horned Frog alumni. However, it was the scattering of Broncos fans that ultimately enjoyed the night.

Santa Clara locked down on defense and dominated the glass with 34 defensive rebounds to TCU’s 14. The Broncos also knocked down nine 3-pointers in the second half to pull away from the Horned Frogs, 85-66.

In the late-night cap (a 10 p.m. local tip-off), Fresno State and Pepperdine played a tight affair. Fresno State’s defense forced 20 turnovers to keep the Bulldogs ahead at halftime, 33-27, but Pepperdine shot over 54% from the field to hold a two-point lead with eight minutes left. Fresno State then made an 8-0 run down the stretch and held on to the win, 70-63.

The event kicked off with a thriller in the early session on Monday as Nicholls State (La.) knocked off Cal Poly San Luis Obispo in overtime, 75-72. Nicholls State went on a 17-0 run in the second half to take the lead, but Cal Poly hit a clutch bucket late to force overtime. In the extra session, Nicholls State guard Jalen White knocked down a 3-pointer for the lead that the Colonels maintained for the win.

In the second game on Monday, it was all Utah Valley all the time, as the Wolverines led Idaho by 25 points at halftime and beat the Vandals by 38 points, 83-45.

The teams each switched opponents among the early- and late- session groups for Wednesday’s games, which included another unbeaten showdown between Santa Clara and Fresno State, but results were not available at press time.

The SoCal Challenge seems to have hit the ground running in the college basketball landscape. 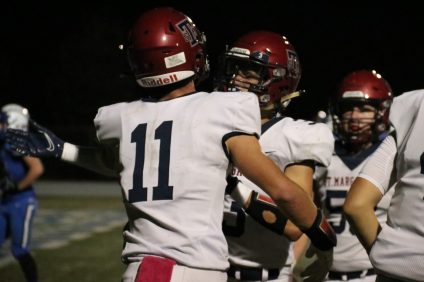