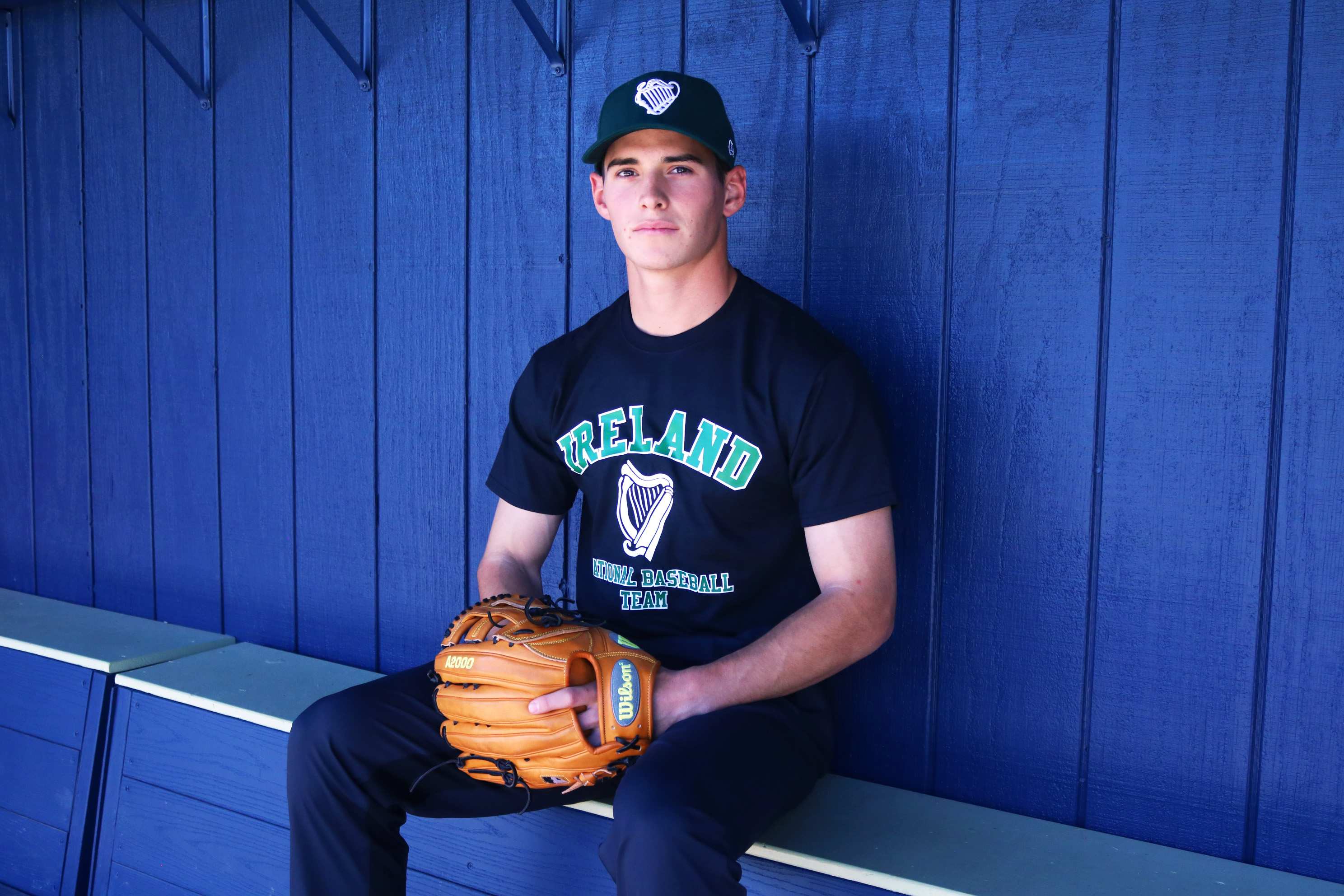 Plenty of Americans, of Irish heritage or otherwise, celebrate the culture of the green isle once a year on March 17, St. Patrick’s Day.

“For me, it’s just growing up,” O’Connor said. “My dad would always put on Irish music and get my sisters involved with Irish dancing. Being able to play a bigger role in that is kind of big for me.”

O’Connor’s bigger role comes in a way that might seem unconventional when associating with Ireland as the San Juan Hills junior has been selected to the Irish junior national baseball team.

O’Connor and a group of Americans with parents or grandparents with Irish citizenship and a handful of players from Ireland will compete in the 2018 European 18U Junior Division Championship in Grosseto, Italy from July 9-15.

“Being able to represent Ireland and with both my dad’s parents having passed away,” O’Connor said, “it was just a way to stay connected with your roots.”

O’Connor’s grandfather hailed from a southwestern coastal town of under 2,000 people, Dingle, and his grandmother came from western County Limerick in the town of Newcastle West.

Liam’s father, Brendan, is also a full Irish citizen, and Liam had an Irish passport well before needing one for selection to the team. While O’Connor would be labelled as Irish-American and many would see the composition of the roster and claim it’s not really a team from Ireland, he doesn’t see that line.

“Being from the United States, people try to separate it and say you’re not really Irish,” O’Connor said. “We have the documented papers and everything like that. We have the same criteria as anyone that was born there. Just being able to represent that from my standpoint, half of my life is around there.”

It’s that idea of embracing their roots that Ireland coach Bill Sullivan sees as key to making this team successful. Sullivan is currently the senior associate director of athletics for Mercy College in New York, which sits 15 miles north of New York City, and was the school’s baseball coach for 15 seasons.

“We’re really together for a short period of time. We’re going to be limited on the amount of practice,” Sullivan said. “The goal is to get a bunch of American players of Irish decent and use baseball as a common thread to celebrate their heritage. Competing for something other than the run of the mill type tournament gives it a higher level of importance.”

Sullivan likes what he’s seen of O’Connor through video as a dual-purpose type of player that can be capable of great things come tournament time.

Sullivan said this team isn’t just playing for this season but also for subsequent Irish baseball teams. He is trying to help push the national program forward as well as pushing all the players on the current roster.

“We’re looking for them to have a great baseball experience,” Sullivan said. “Using the European Championship as a platform, these players have the want and willingness to perform. We’re kind of all in.”

That group of teams is one of the things that excites O’Connor about the competition.

O’Connor has actually been to Ireland once three years ago. He said he saw a lot of soccer, Gaelic football and rugby while he was there, and the aims of Baseball Ireland appealed to a kid that’s grown up with baseball and Irish influences.

“There wasn’t as much baseball there,” O’Connor said, “but they (Baseball Ireland) had told us that they wanted to push more baseball culture and get Ireland involved. It was an opportunity to bring more culture. It was exciting to go and travel around and play all these teams you wouldn’t normally play.”

Another thing that stuck out on his initial trip was the people of Ireland, the people he shares a common heritage with and will be representing with the Trinity College harp on his green hat and the green, white and orange Irish tricolor flag on the sleeve of his green jersey.

“Just good people in general,” O’Connor said. “About the culture, it’s the music and dance. It’s just so upbeat and gets in your soul and makes you feel good.”

And if anything, Liam O’Connor, as a good Irish lad, can feel good that uniform flowing with his favorite color.

“Green is my favorite color,” O’Connor said. “Big fan of that.” 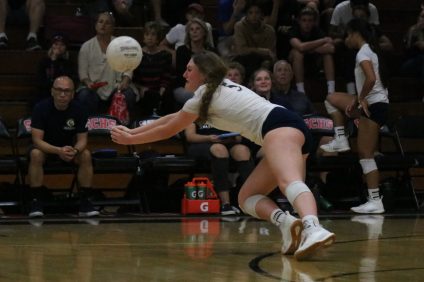