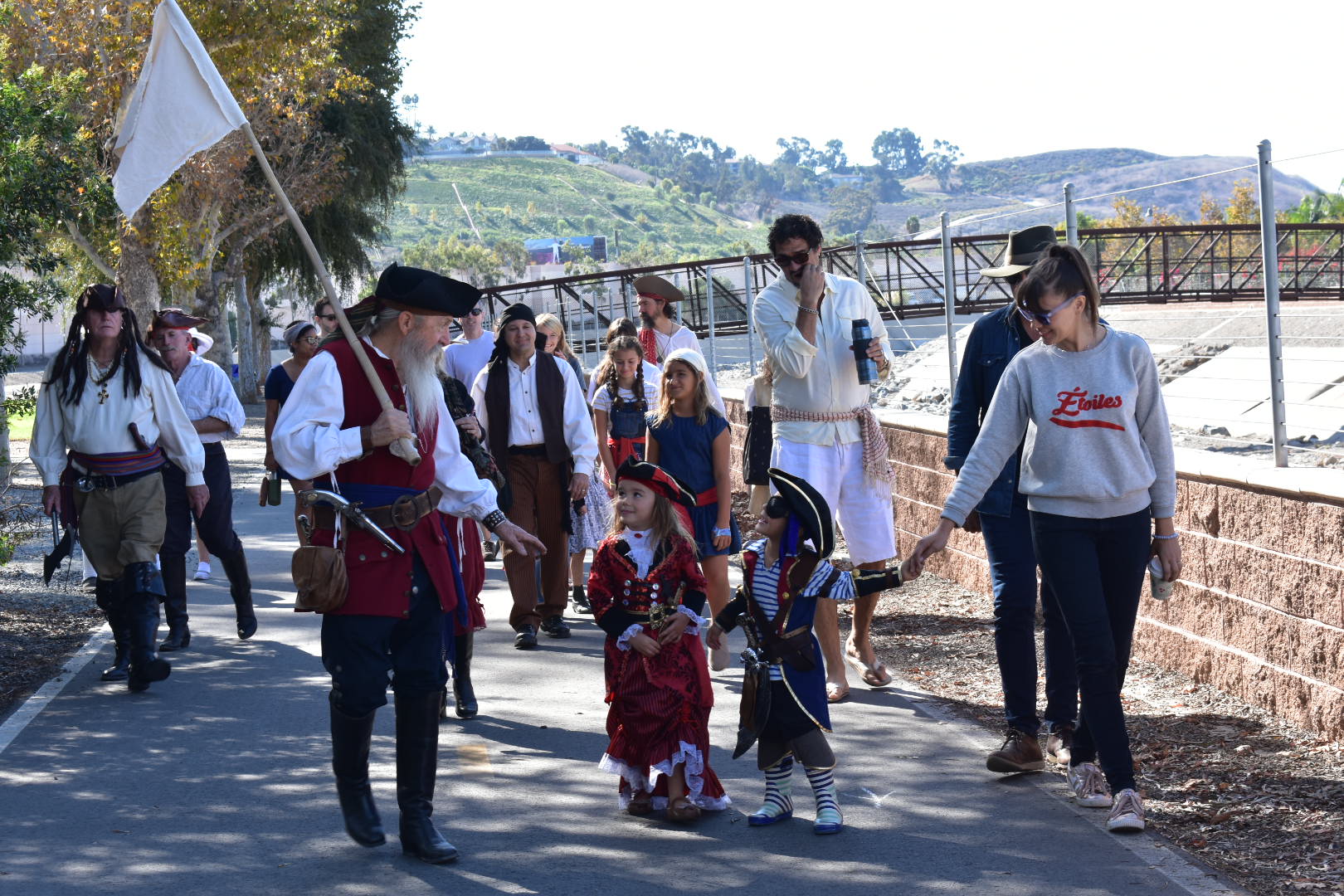 From a pirate-filled fiesta to a mock trial that kept audiences at the edge of their seats, there was plenty of pirate-themed fun for San Juan’s residents to have.

The weekend began with a group of residents and historical reenactors dressed as pirates gathering at San Juan Capistrano’s Descanso Park.

With a gaggle of little pirates in tow, the rowdy bunch of sailors walked alongside the San Juan Creek until they got to the Los Rios District.

There, Captain Bouchard, played by Duane Matthews, made demands of San Juan Capistrano’s residents that included 20 sacks of potatoes, 10 sacks of corn and four head of cattle. 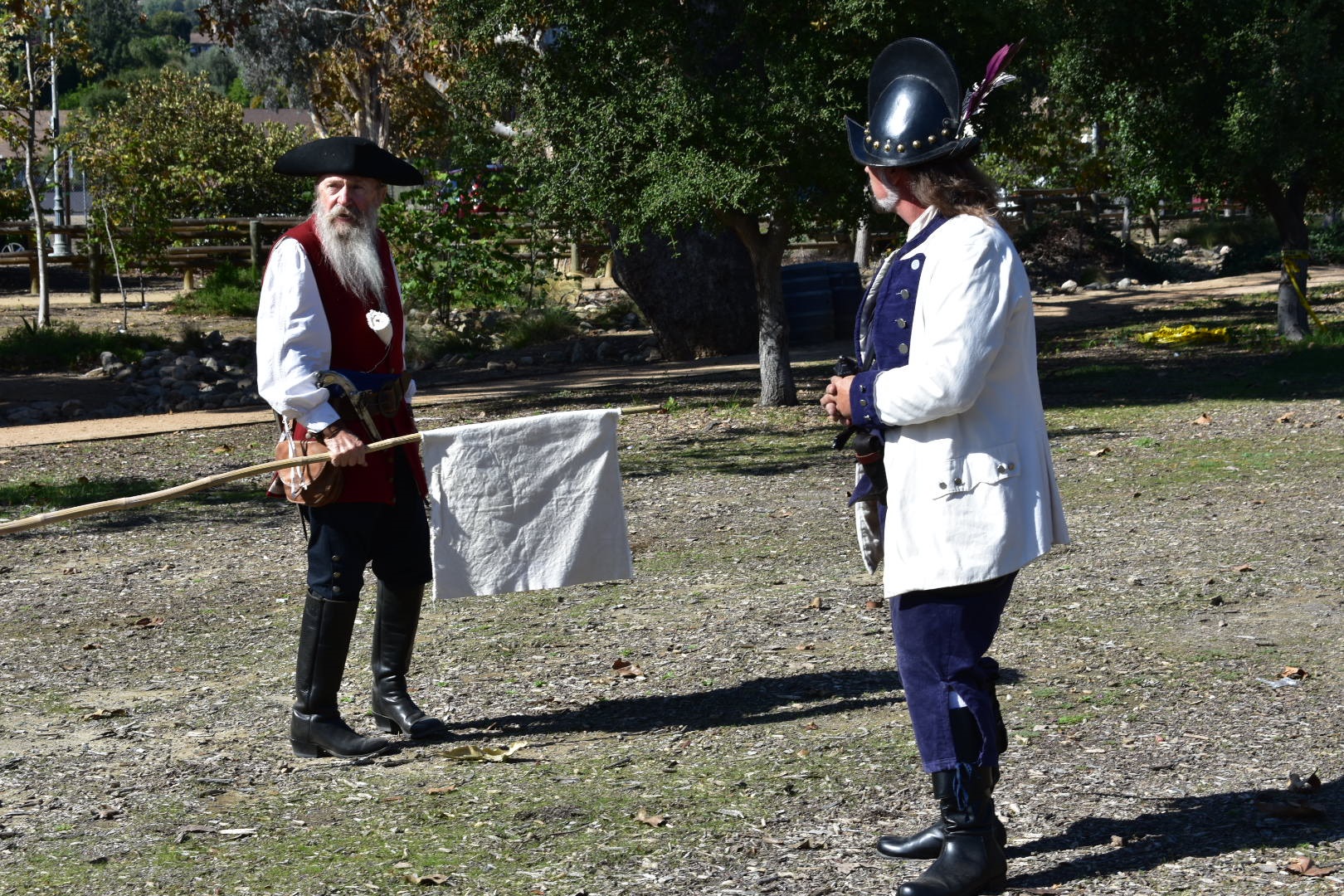 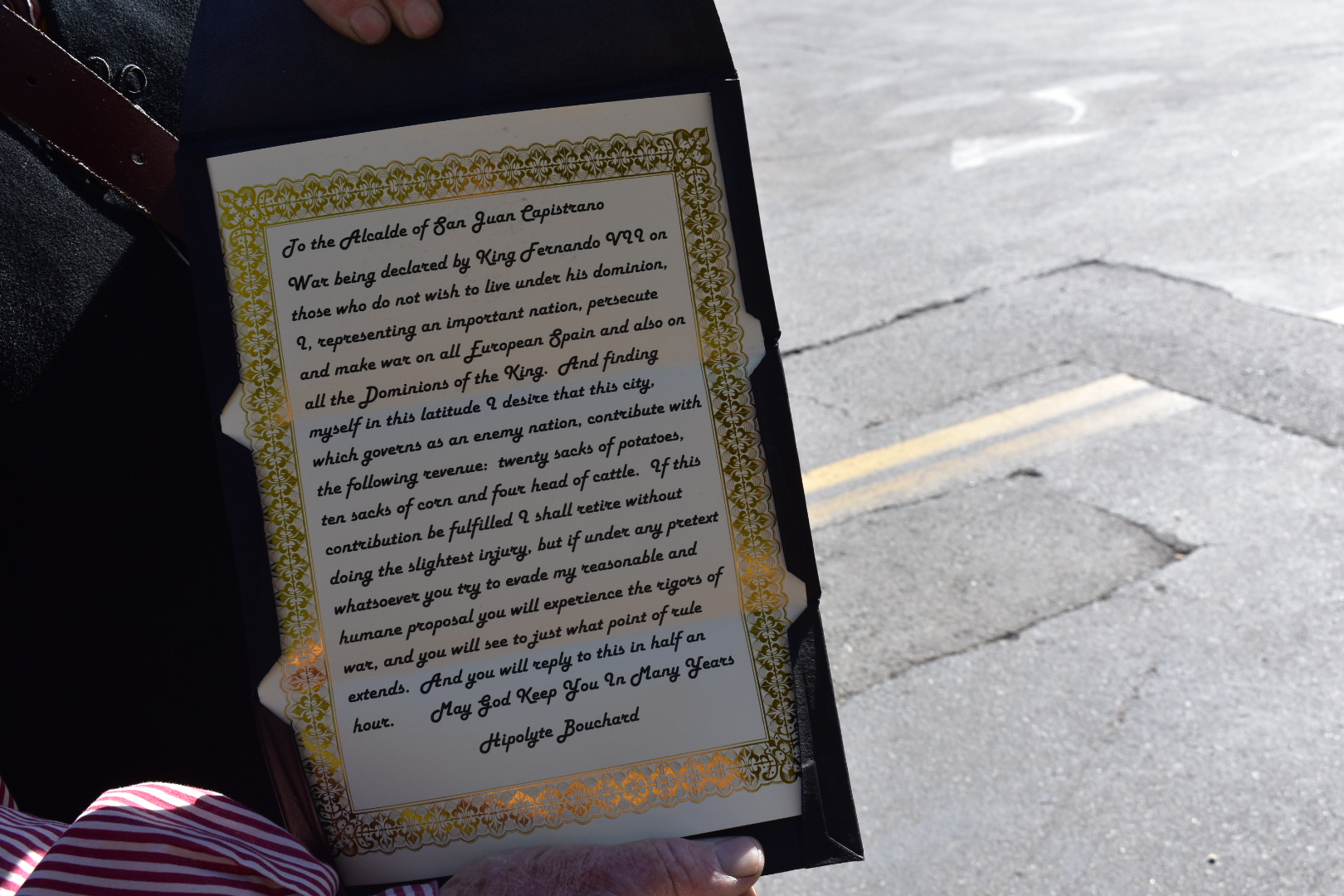 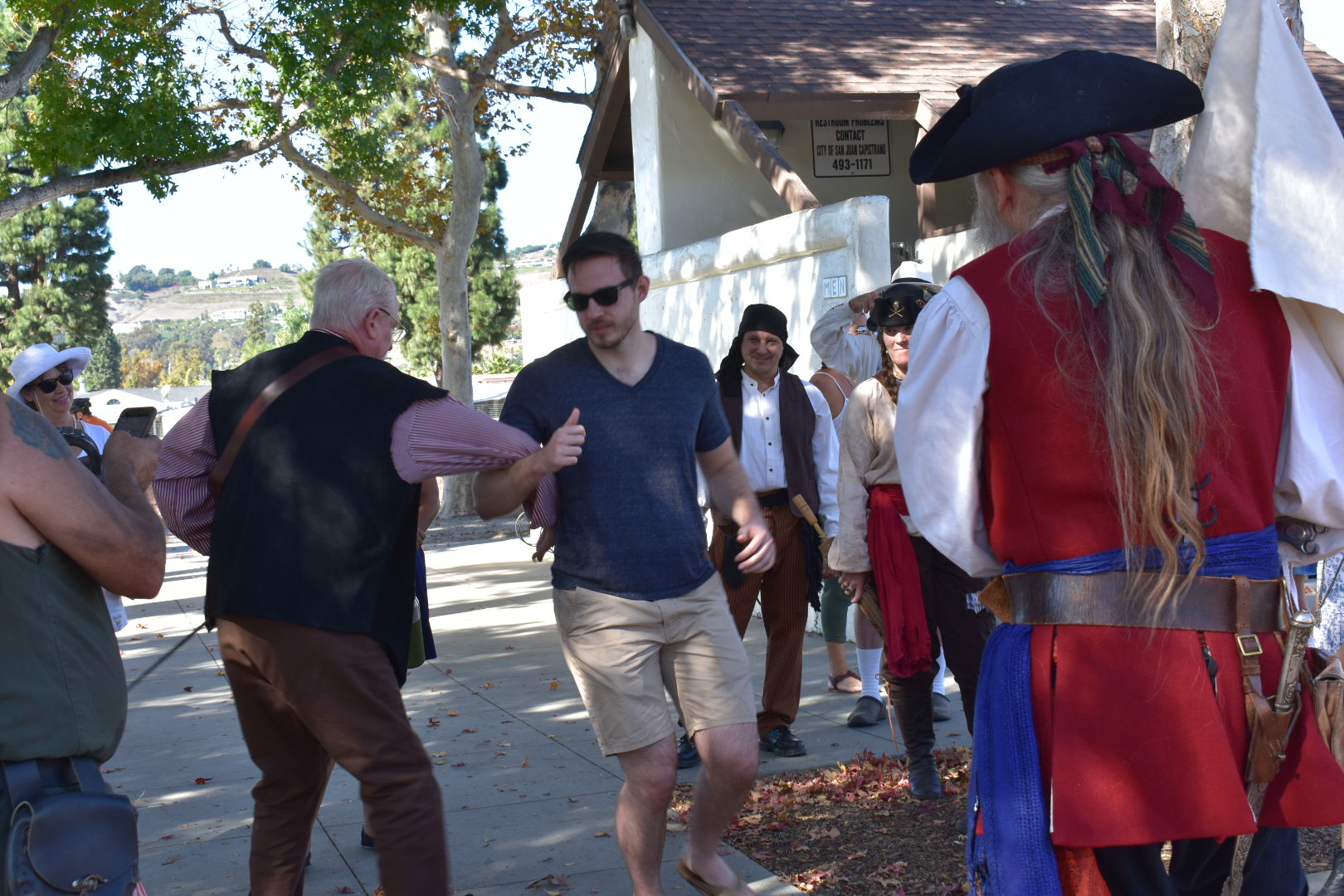 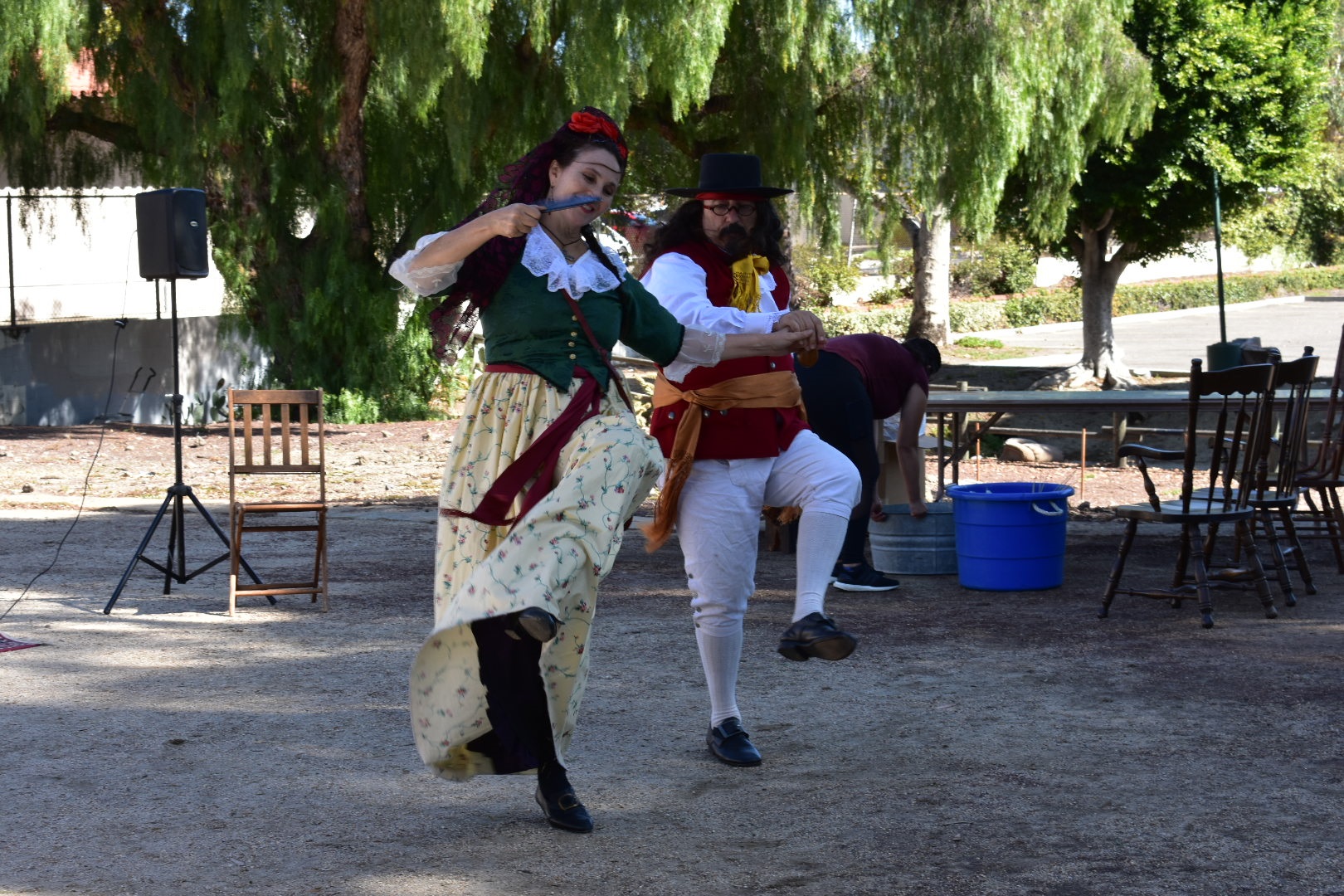 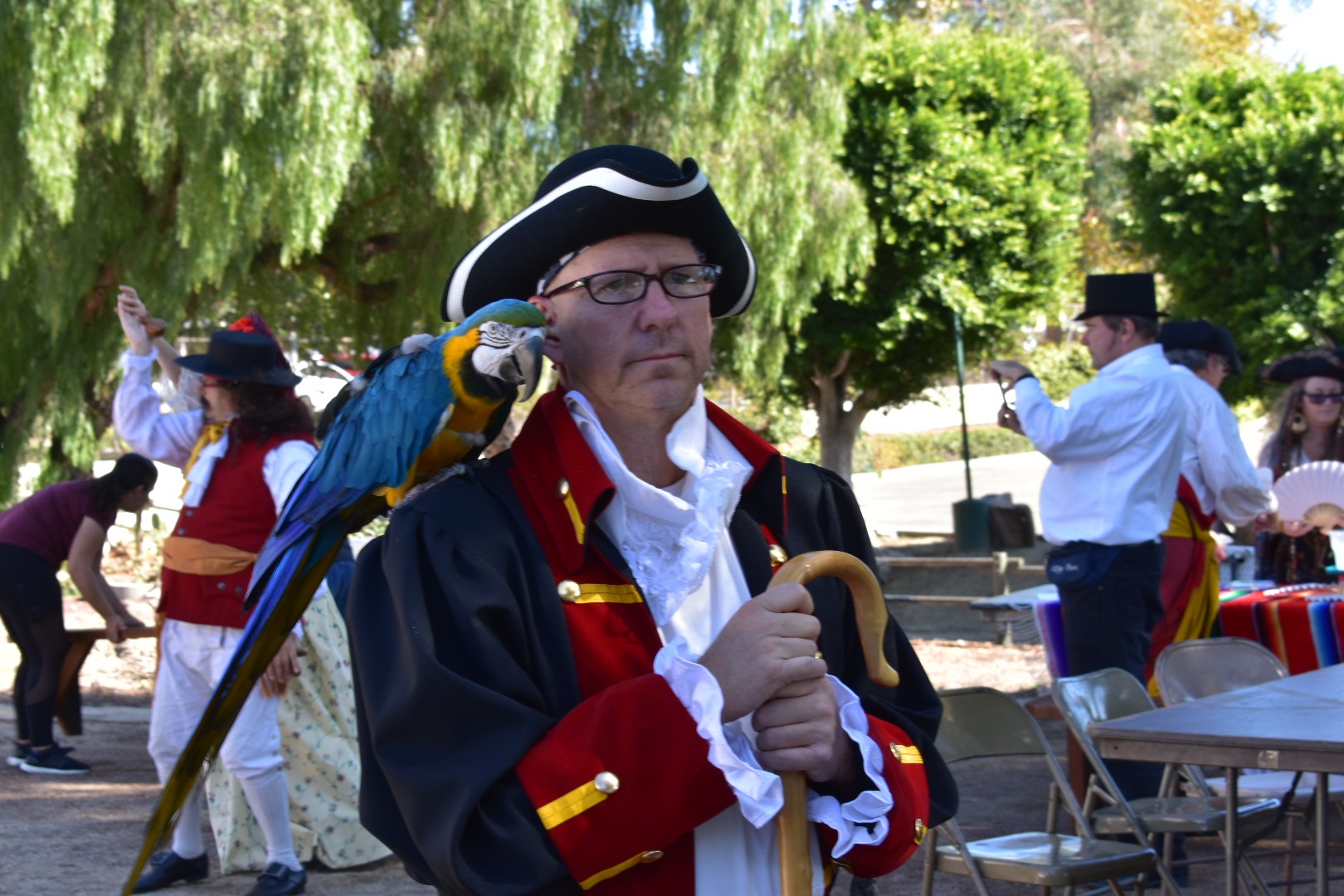 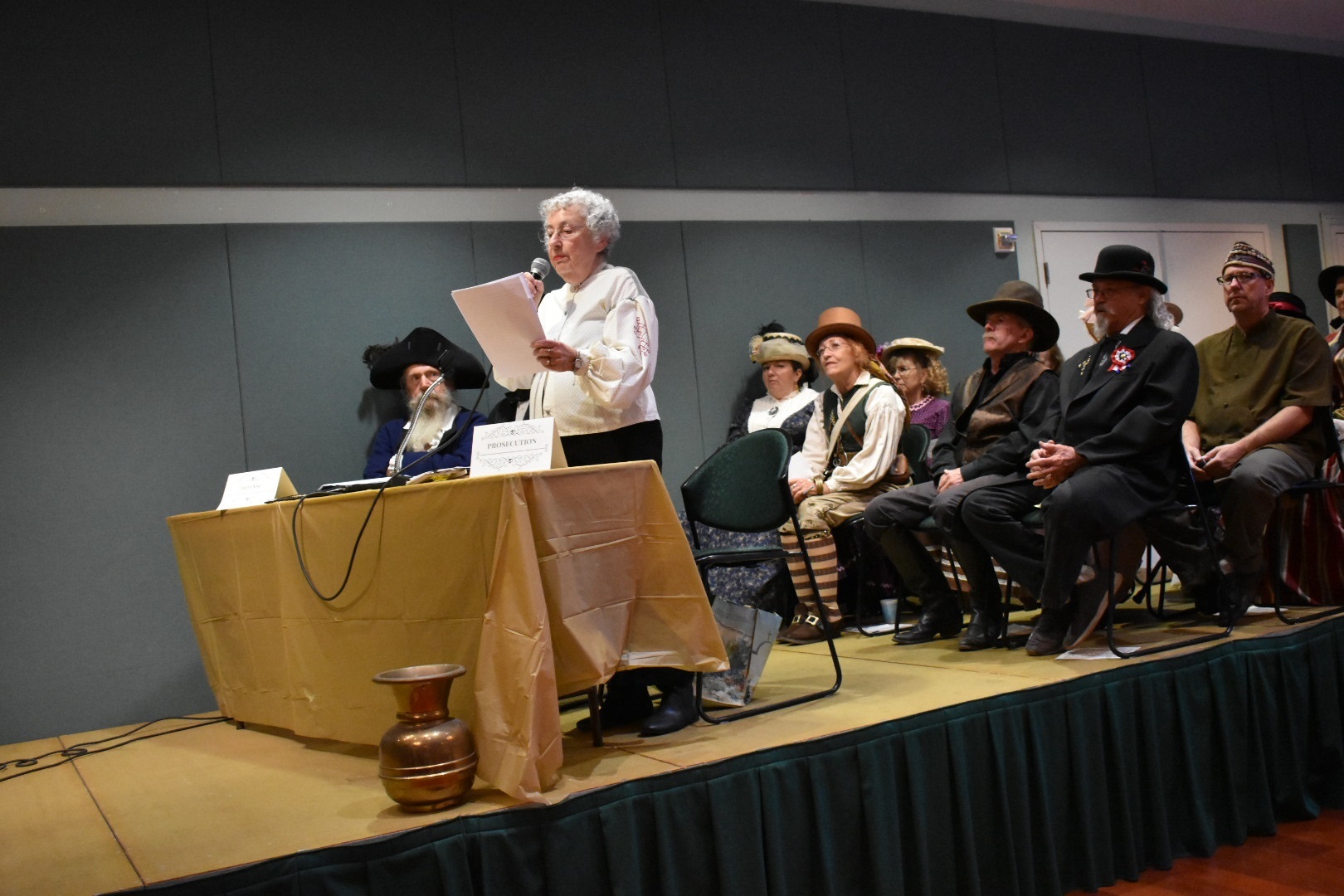 When their demands were refused, Bouchard and his crew went forth to “sack and pillage” the town. The group of pirates then proceeded to a fiesta at The Blas Aguilar Adobe that included food, dancing, face painting and other fun activities.

On Nov. 4, Bouchard was put on trial and members of a 12-person “jury,” as well as members of the audience, were asked to determine whether he was “guilty” or “not guilty” of being a pirate.

Both the jury and the majority of the audience found Bouchard not guilty of being a pirate.

Though the pirate events have concluded for the weekend, a pirate-themed exhibit featuring items from Minty’s private collection will remain at the Arley Leck House at the San Juan Capistrano Historical Society grounds until Nov. 18.