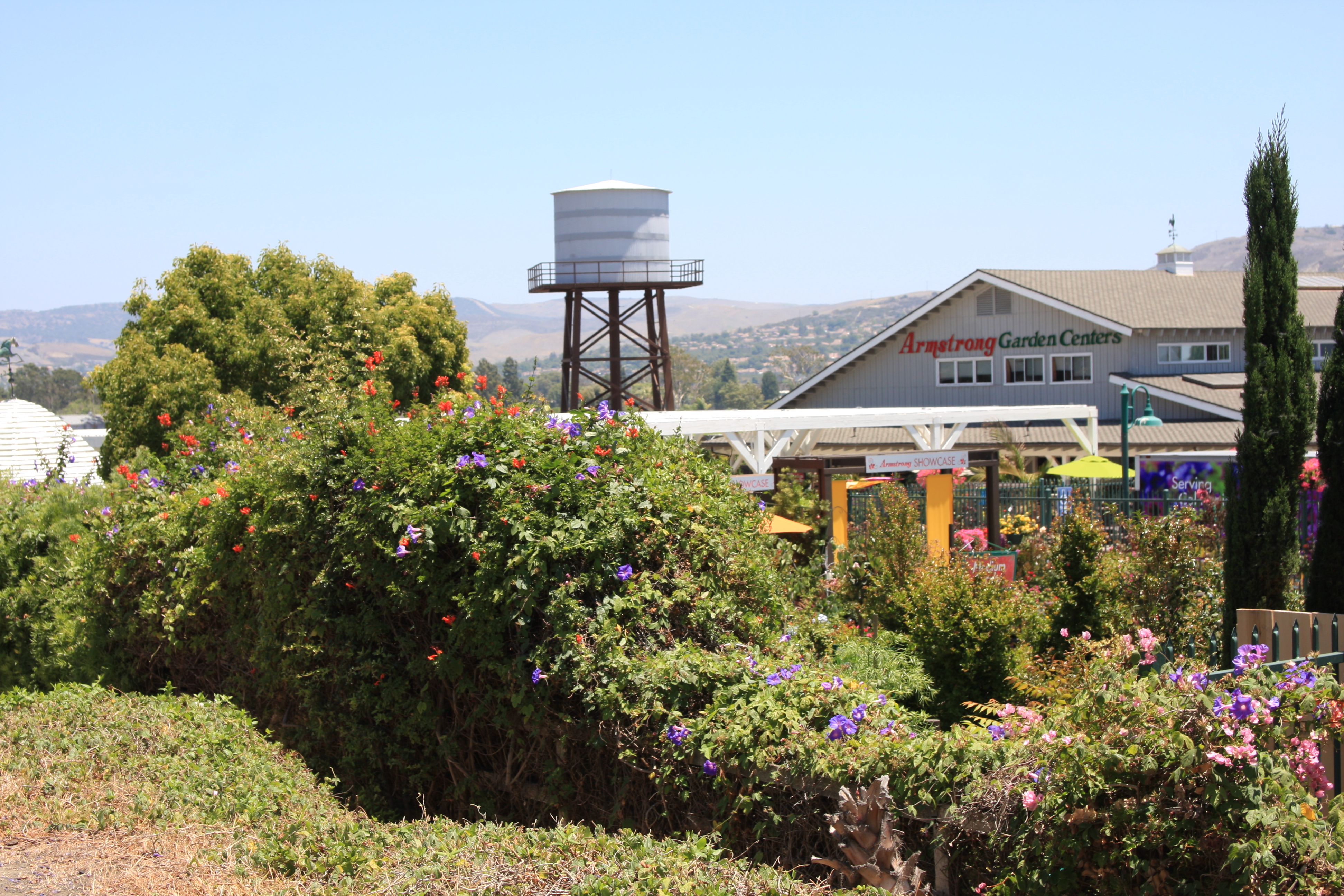 The San Juan Capistrano Planning Commission expressed faith last week that a new type of anchor at the Vermeulen Ranch Center—a church—will have more success than the grocers that preceded it.

The commission voted unanimously on Nov. 14 to approve a request from Mountain View Church to plant its congregation within an existing 17,000-square-foot vacant building that was most recently occupied by Hanson’s Market, which closed last year.

The commission initially held a public hearing for the proposal on Oct. 24, but continued the topic to Nov. 14 to have city staff address explore a few concerns, including the project’s potential traffic impacts and parking impacts on other businesses within the center. The commission also asked that existing center tenants to be properly notified of the hearing so that the commission could receive more varied input.

Each commissioner said that city staff had largely alleviated any significant concerns about traffic and parking impacts. The commission’s approval is final unless the decision is appealed to the City Council, which staff said is not expected.

City Hall was packed during the meeting with enthusiastic Mountain View churchgoers, as well as some Vermeulen Ranch Center tenants who expressed hope that a new church would bring more business to the area.

Pastor Todd Rodarmel told the commission that the church has been looking for a home for over five years. Mountain View met at different temporary locations throughout the years, including a shared campus with Mariners Church on Del Obispo Street for three years. Currently, the Mountain View congregation is meeting at Saddleback Valley Christian School on a temporary basis.

“I think a church being in that center is a great use,” Rodarmel said. “It’s obviously not the intended original use of a farm market kind of a space. But they’ve tried several farmers markets and things in there that haven’t continued to be able to work, and our church will have an opportunity to bring business to that center.”

Michella Irene Gaspar, granddaughter of original property owners Charles and Irene Vermeulen, was also in attendance on Nov. 14 and spoke on behalf of the Vermeulen family. Gaspar gave a brief history of the property, from Charles purchasing the land in 1959 and growing lentils and celery until 1984, to the Vermeulen Ranch Market being constructed and occupied by an array of grocery stores between 1985 and 2016.

“Unfortunately, what all these markets have in common is that they were simply unable to make it work at the ranch center, despite the family’s very best interests to keep a farm-to-market concept alive,” Gaspar said. “A market is simply not the best choice for the ranch center.

“A church falls in line with what we envision for our ranch center—somewhere lively, somewhere bustling, somewhere friendly, that really just brings the community together,” Gaspar concluded.

When asked about the timeline for the Del Obispo Street widening project that’s underway, staff confirmed that utility work has already begun and roadway work will likely begin in early January. The widening would ideally be completed by the summer.

Staff reported that the church will likely open in August.