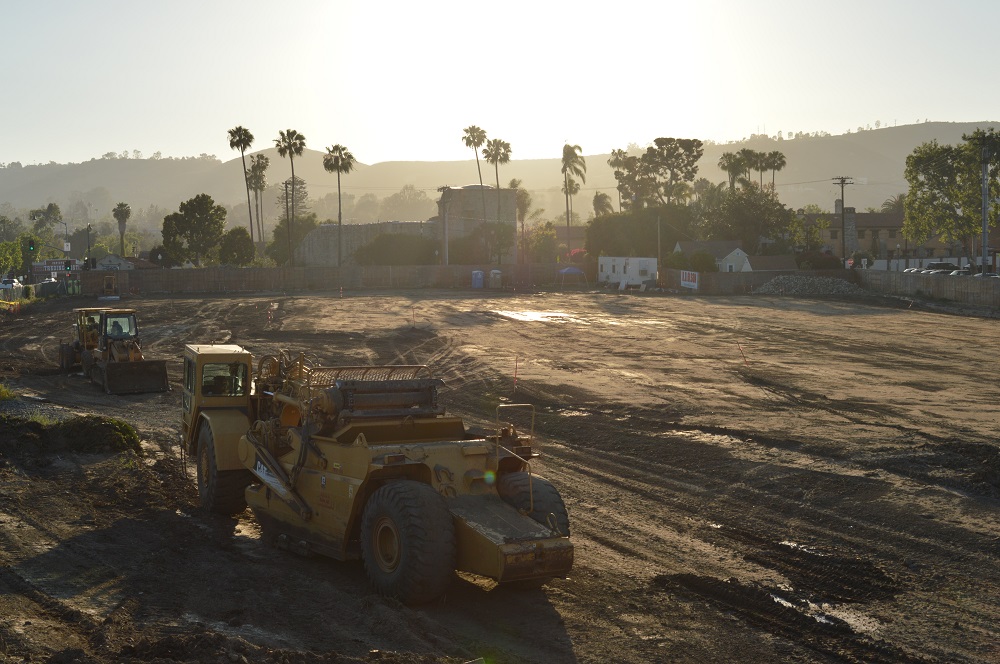 The City’s Planning Commission on Tuesday, Sept. 25, approved site modifications to a hotel planned for the city’s downtown area.

Commissioners Matthew Gaffney, Barrett Steele and Tim Neely voted unanimously to approve site modifications to the Inn at the Mission, previously the Plaza Banderas Hotel, that included moving the location of a pool, moving the location of a parking area and making modifications to an entry driveway. Commissioners Rob Williams and Mark Speros were absent.

The changes to the hotel include moving the swimming pool southwest so that it can be “larger and better situated” and then subsequently moving parking farther south onto a portion of land that is traversed by a former Caltrans highway easement that now belongs to the city, according to a city staff report.

Two city residents commented that they were concerned about the project’s recent name change from Plaza Banderas to Inn at the Mission. Inn at the Mission was the name of another project that the same developer dropped in 2016.

The residents suggested that the name change and other proposed changes were the developer’s way of turning Plaza Banderas into what the shuttered project would have been.

Joel Rojas, Director of Development Services, said during the meeting that there was nothing that required the developer to keep the name Plaza Banderas in perpetuity.

He noted that while for city purposes the project will be recognized as Plaza Banderas, the developer is welcome to give it any name. The city recognizes this project as different from the project that was initially submitted under the name Inn at the Mission, Rojas said.

Project Applicant Dan Friess said final construction drawings will be brought to the Design Review Committee and that the committee will look over certain finer details such as design materials and plants.