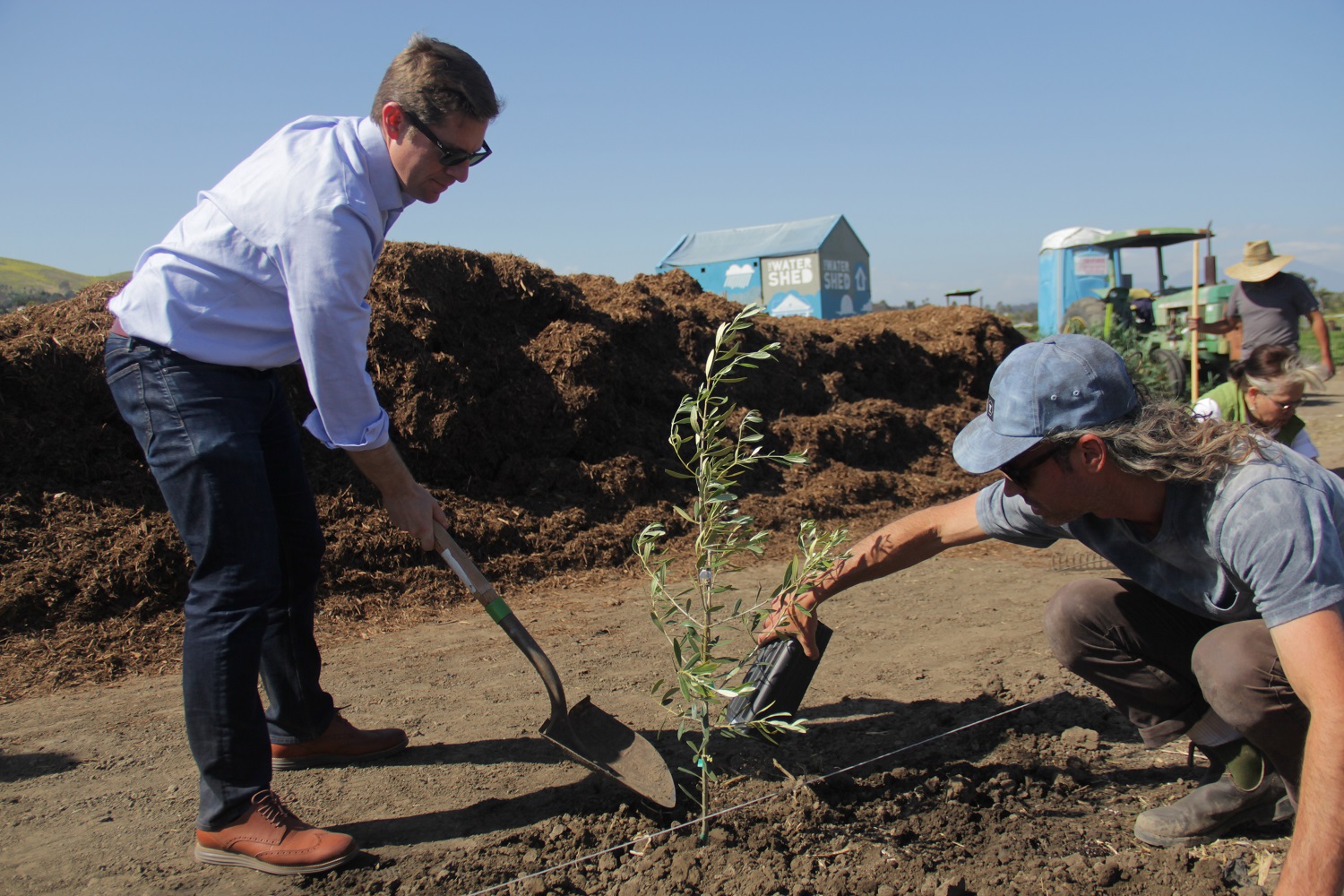 The San Juan Capistrano community got into the Earth Day spirit on Monday, April 22, as the Capistrano Unified School District and local organizations took steps toward a more sustainable future.

San Juan Hills High School kicked off the day by officially introducing its new solar panel system in the student parking lot. Converting San Juan High to solar power is estimated to provide the school with an energy cost savings of $8 million over the system’s 25-year lifespan.

As part of an $18 million solar panel project, which the district’s Board of Trustees approved in December 2017, Monday’s unveiling marked the first of six new solar panel systems being installed at CUSD high schools and the CUSD Education Center.

The district had been encouraged to make the switch to solar in 2016, when a coalition of students from four CUSD high schools had petitioned for solar panels on every high school campus. The group, Solar Students, comprised students from San Juan Hills High, Dana Hills High, San Clemente High and Tesoro High.

“I love working with children, as they are the future,” said Executive Director Evan Marks. 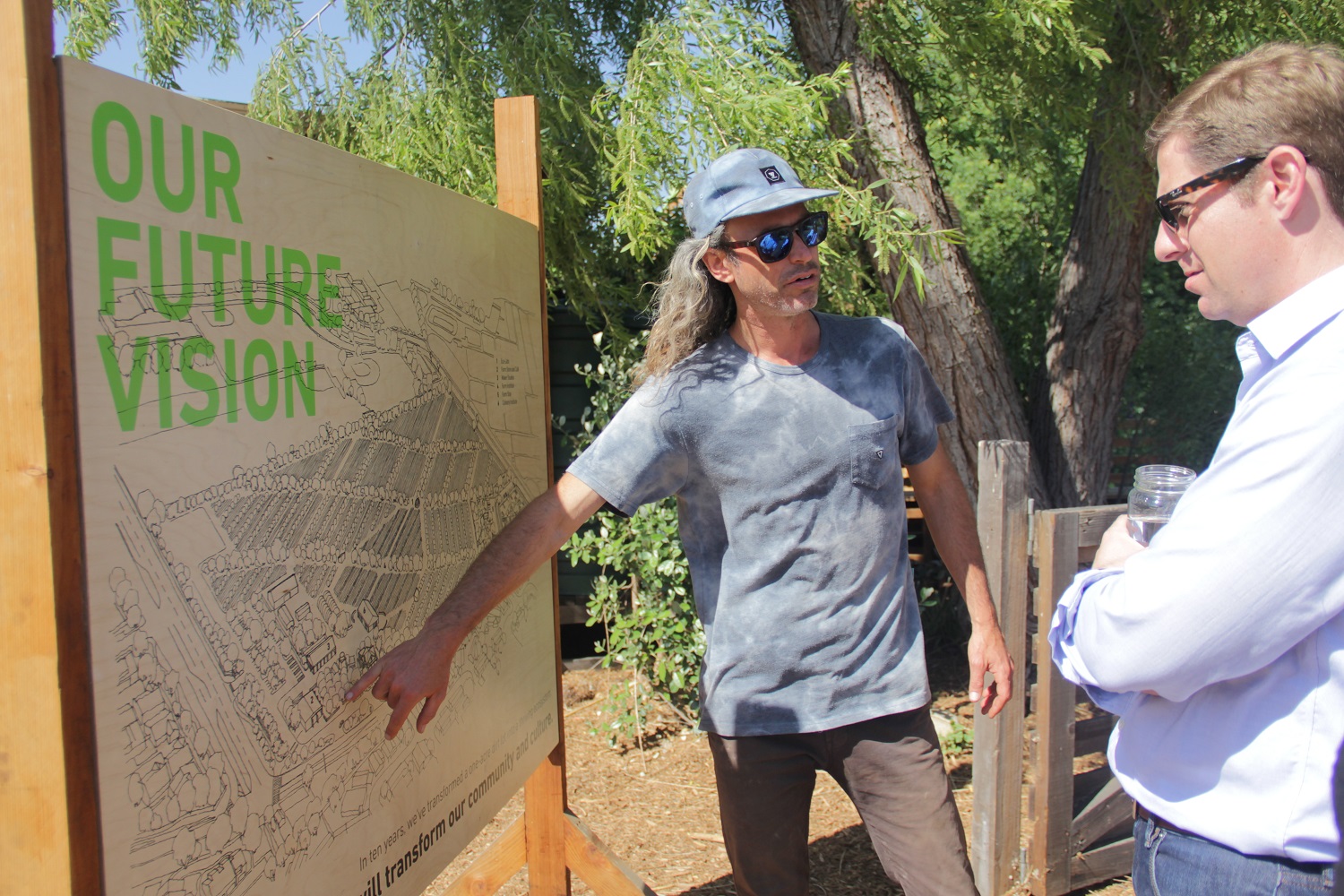 While giving Congressman Mike Levin a tour of The Ecology Center on Earth Day, Executive Director Evan Marks explains what the organization has planned for the farm’s future. Photo: Shawn Raymundo 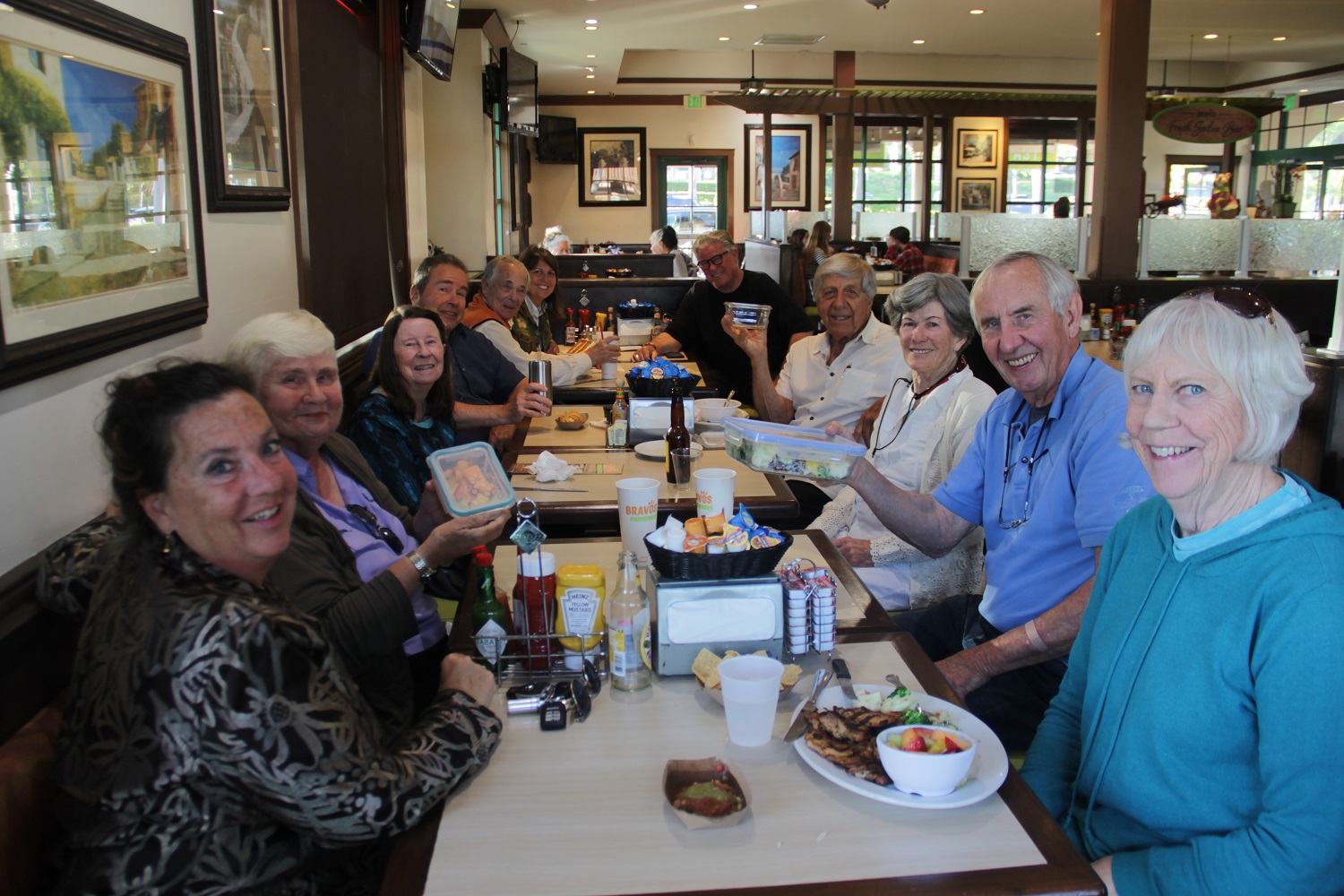 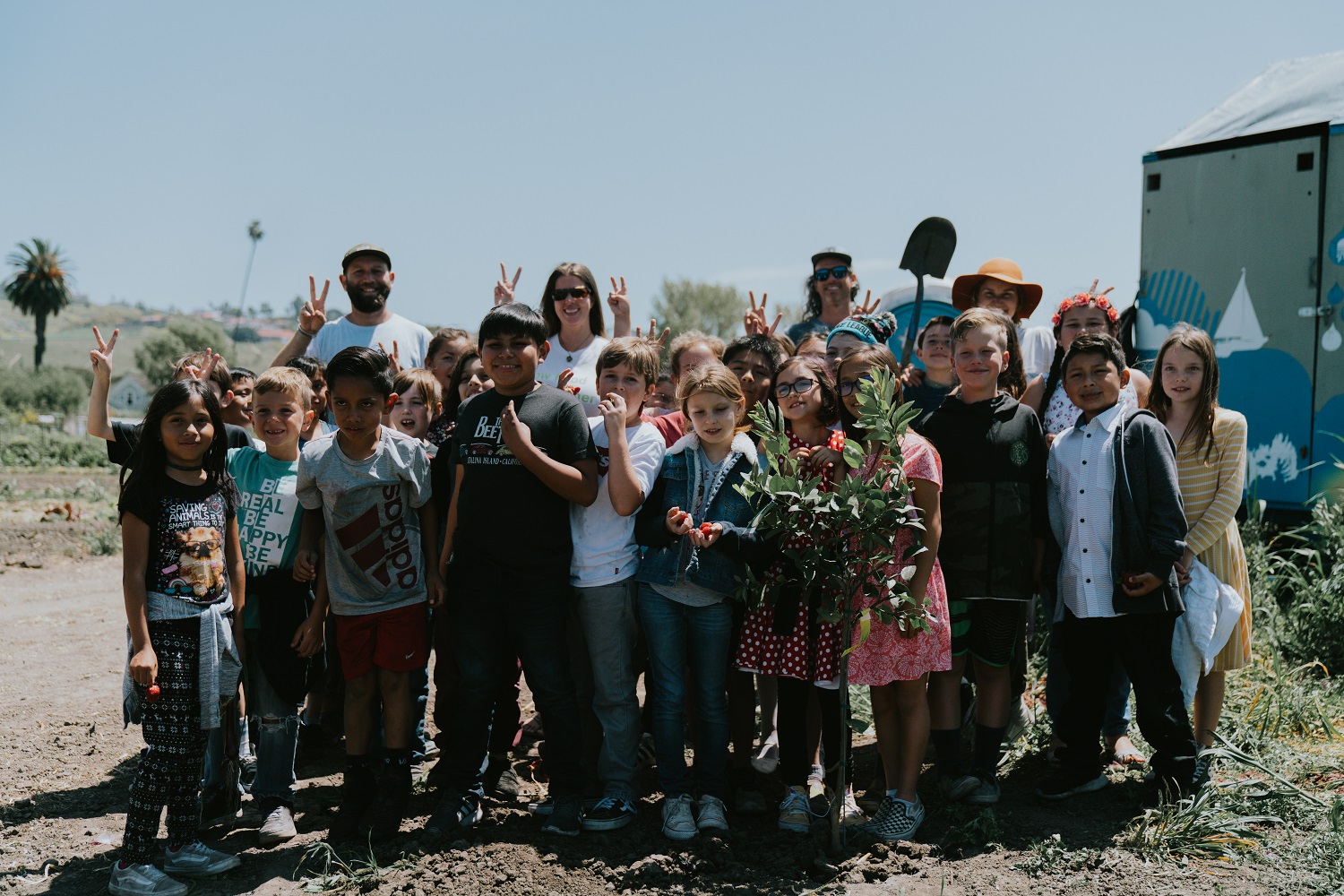 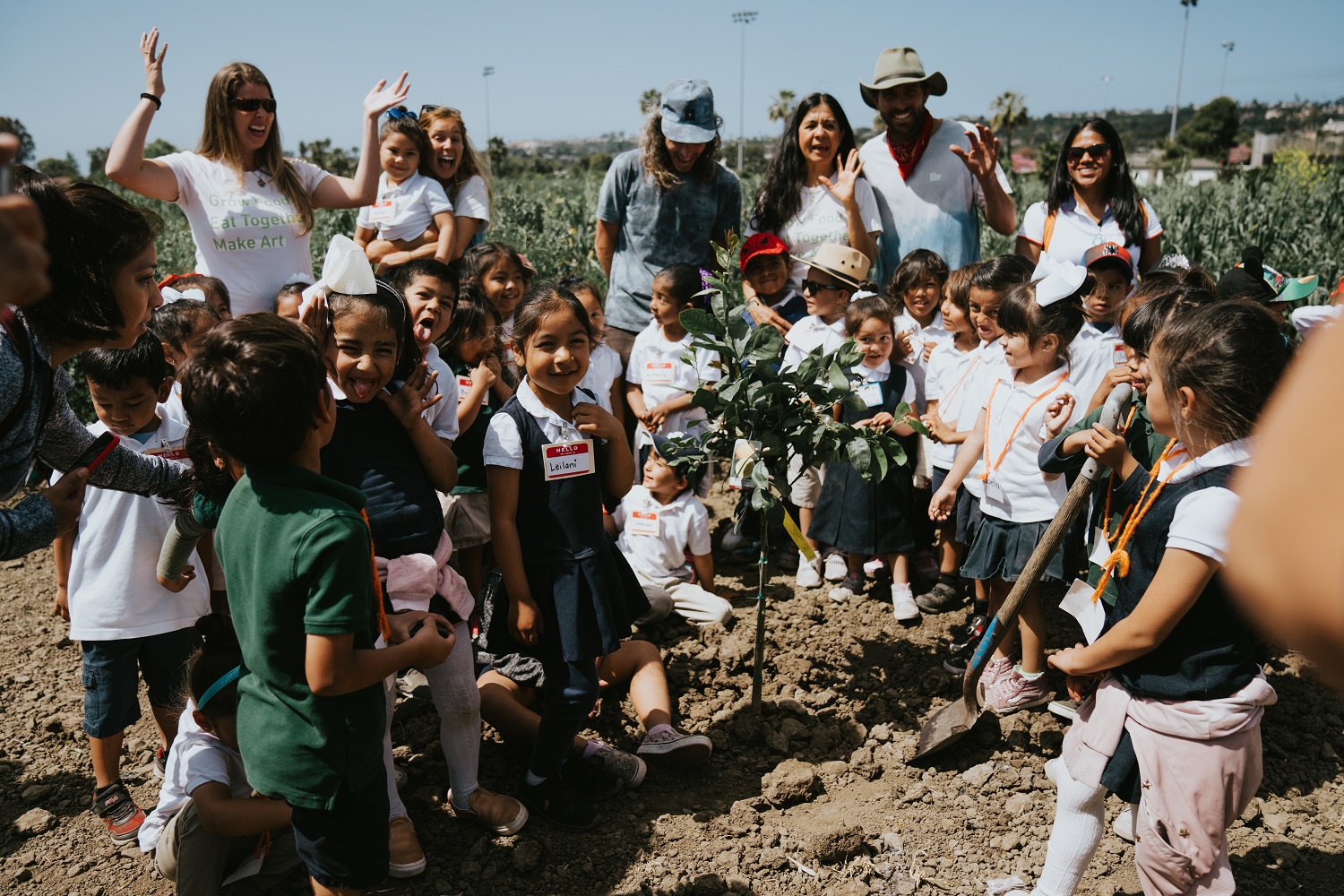 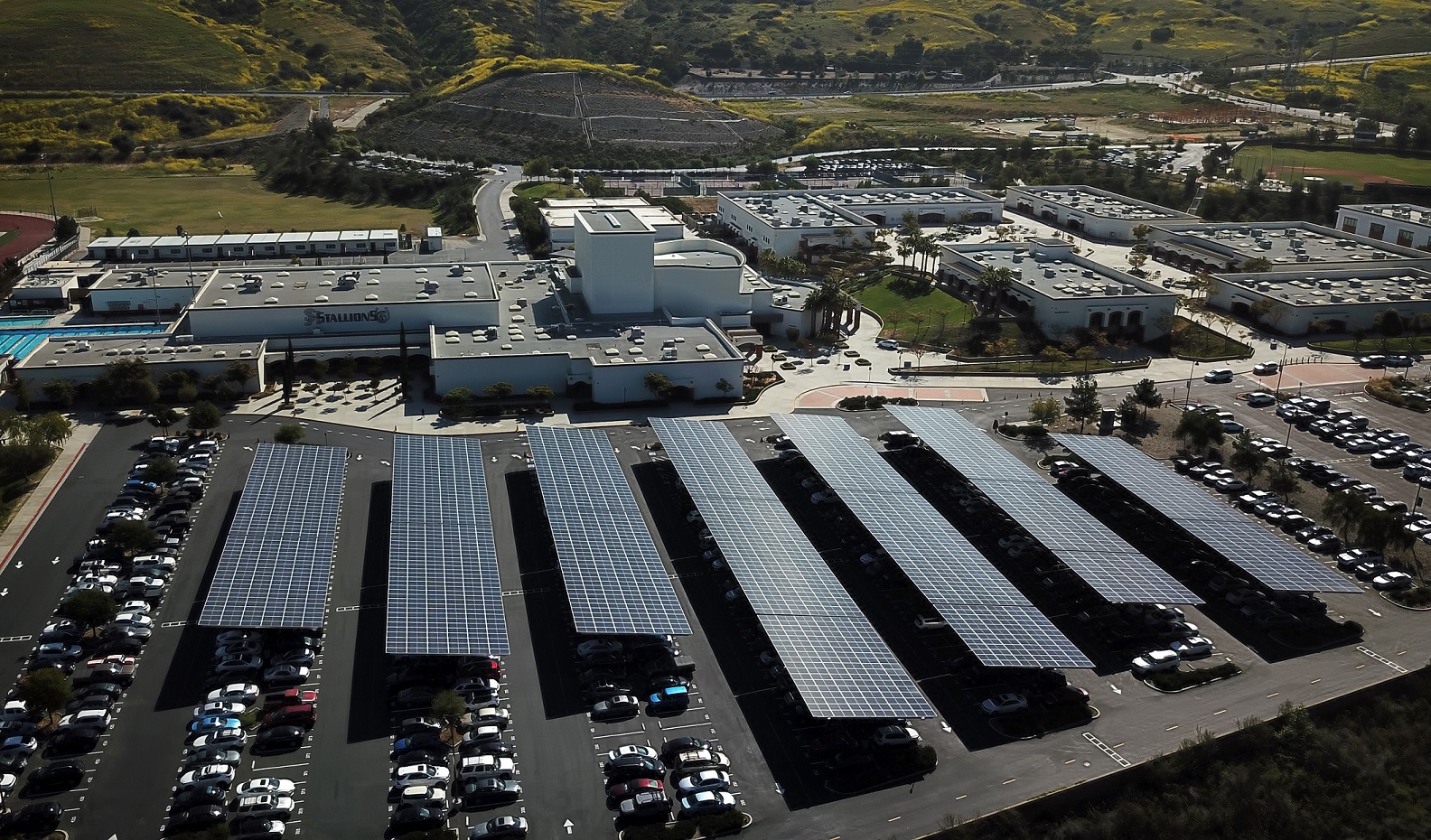 Because The Ecology Center had an Earth Day celebration over the weekend, Marks said they wanted to use Earth Day to actually focus on the work.

“Today was really a way to progress the vision of The Ecology Center, which is to build a model for regenerative agriculture and a place where the community can be nourished and be inspired,” Marks said.

While the center currently offers U-Pick Strawberries days on the weekends, in the future, Marks said he envisions the community being able to come and also pick fresh apples and citrus fruits from the trees.

Congressman Mike Levin, who’s from San Juan and represents California’s 49th District—it encompasses many South County cities—stopped by the center for a guided tour in honor of Earth Day.

During the tour, Levin was able to pick some fresh strawberries to bring home to his family, but not before first being put to work, as the Congressman helped Marks plant an olive tree.

“This is an amazing facility. I hope all of the families of South County come and enjoy our sustainable community that’s been built here,” Levin said. “I’m really grateful for the tour today, and it’s particularly important on Earth Day to remember the importance of sustainable agriculture.”

Levin said he also plans to come back to visit the tree he helped plant, as well as return with his wife and two kids so they, too, can learn about sustainable agriculture.

And to cap off Earth Day, some members of the Citizens’ Climate Lobby gathered at Bravo’s California Fresh off Rancho Viejo Road, where they brought their own food containers to take home leftovers.

The gathering was organized to raise awareness to reduce waste and encourage the use of more recyclables and reusable products, according to Group Leader Larry Kramer, who credited the idea to fellow member Frank Larkin.

Larkin stressed that the idea was in no way meant to be a critique of the Bravo restaurant chain.

As a former restaurant owner, Larkin said he understands a restaurant’s expenses when it comes to providing to-go containers that he knows will likely wind up being tossed out instead of reused.

“People won’t reuse them; they’ll just throw them in the trash,” he said.

Larkin said he would like to see restaurants begin encouraging patrons to bring their own containers, either through an incentive program in which customers can receive discounts or by offering re-usable containers that the customers can purchase and bring back for future visits.

Holding up his glass container, Larkin said, “Once people get in the habit, they’ll carry one like this in their car.”

Editor’s note: A photo has been removed from this gallery after The Capistrano Dispatch learned it was doctored.