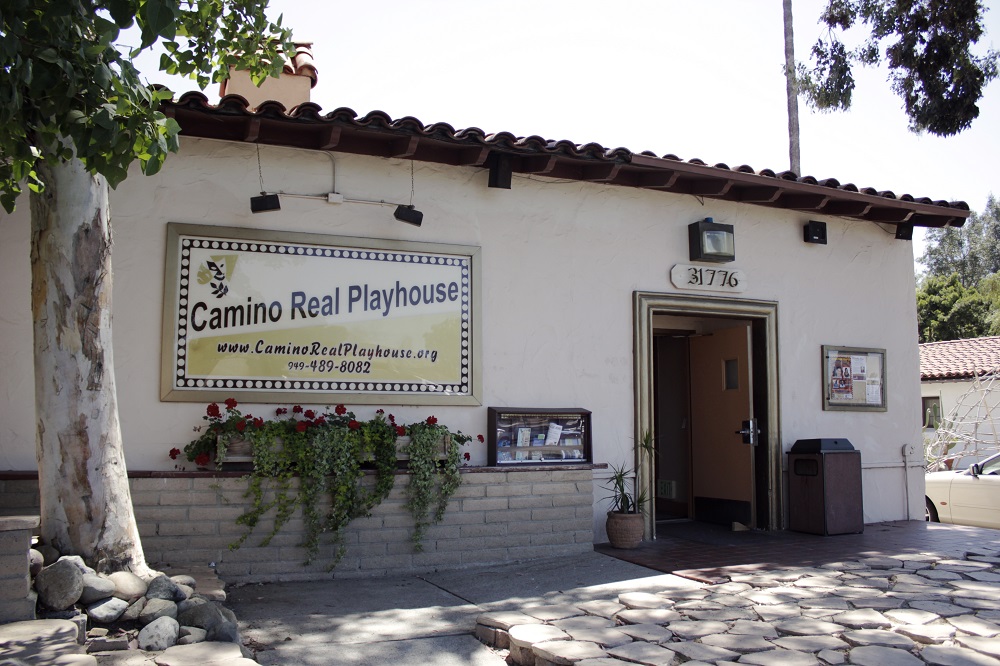 Play around: Where to see live theater in South Orange County this summer

Although people watching at the beach is entertaining, try taking a break from the summer heat for a few hours and head into one of South Orange County’s playhouses for some live theater.

Here’s three of the area’s playhouses that feature family-friendly laughs that run throughout the summer.

Grab your picnic baskets and head to the Historical Town Center Park this summer to watch The Pink Panther Strikes Again, being hosted by San Juan Capistrano Camino Real Playhouse.

A generational favorite comedy, The Pink Panther Strikes Again features unusual criminologist Chief Inspector Jacques Clouseau as he fights for his life and the future of all mankind. Paul Dreyfus holds the world at bay with a Doomsday Machine, as Clouseau clumsily and hilariously tries to save the world.

This family friendly summer series will continue throughout most weekends in July: July 13-15, July 20-22 and July 27-29. Tickets are $15 and can be bought online at www.caminorealplayhouse.org.

Beverly Blake, the theater’s vice president, said that the cast will be phenomenally entertaining and is sure to bring laughs to the audience.

Attendees are invited to come early to the 7:30 p.m. performance. It’s common for people to arrive around 6 p.m. to enjoy their picnics and watch the set take shape, and audience members often create new friends, swap dishes and share conversation.

Prior to the showing, there will be an interactive demonstration of children that will tie into the showing. Also, there is a competition for the best picnic setup, Blake said.

The Camino Real Playhouse also features other summer activities, including the Capistrano Acting Academy that features the Summer Theater Camp with performances such as Ariel’s Adventure, Beauty’s a Beast, Dalmatian Escapades, A Fairytale Mystery, The Kings Sword, and Pippi Longstocking on the High Seas.

Coming to the Cabrillo Playhouse this summer are multiple titles, Boeing, Boeing, The Best of Broadway, and Queens of the Kingdom.

The Cabrillo Playhouse, a staple entertainment venue in San Clemente that operates as a nonprofit, is sure to bring summer fun to audiences.

“It’s been sort of an icon in San Clemente, and we’ve had good plays,” Board Member Diane Kelly said. “We get great actors and good directors, and we’re able to fill our seats.”

Kelly said the theater has operated for more than half a century due to the involvement of the public and people who support the shows. While six main plays make up the playhouse’s annual series, original scripts are sometimes premiered.

Ticket sales and donations are the source of the playhouse’s revenue. But lucky for the local arts scene, Cabrillo’s consistent quality and enduring reputation figure to be enough to keep the playhouse entertaining locals and visitors for years to come.

Boeing, Boeing is a French comedy written in the 1960s by Marc Camoletti, The Best of Broadway features six of Orange County’s “finest singers” that bring the music of Broadway, and Queens of the Kingdom brings starlets from the movies to life in their own way.

For ticket prices and more information, go to www.cabrilloplayhouse.org.

The Laguna Playhouse is bringing two Tony-nominated performances to its stage this summer, Million Dollar Quartet and End of the Rainbow.

Million Dollar Quartet features a night of rock ‘n’ roll inspired by the “most famous jam session in recording history” that tells the story of legendary rock music icons Elvis Presley, Johnny Cash, Jerry Lee Lewis and Carl Perkins. Million Dollar Quartet is about the evening of Dec. 4, 1956 when they came together at Sun Studios, and features 21 timeless hits including “Blue Suede Shoes,” “I Walk the Line” and more. The musical starts July 5 and ends July 29.

Another summer showing at the Laguna Playhouse is the End of the Rainbow about Judy Garland’s return to Southern California. It’s December 1968, Garland is with her fiancé and accompanist in London, and she struggles to get “beyond the rainbow.” Some of the songs featured in this performance include “You Made Me Love You (I Didn’t Want To Do It),” “For Me And My Gal,” and “Over the Rainbow.” The performance runs from Aug. 8 to Sept. 2.

For ticket information, go to www.lagunaplayhouse.com.