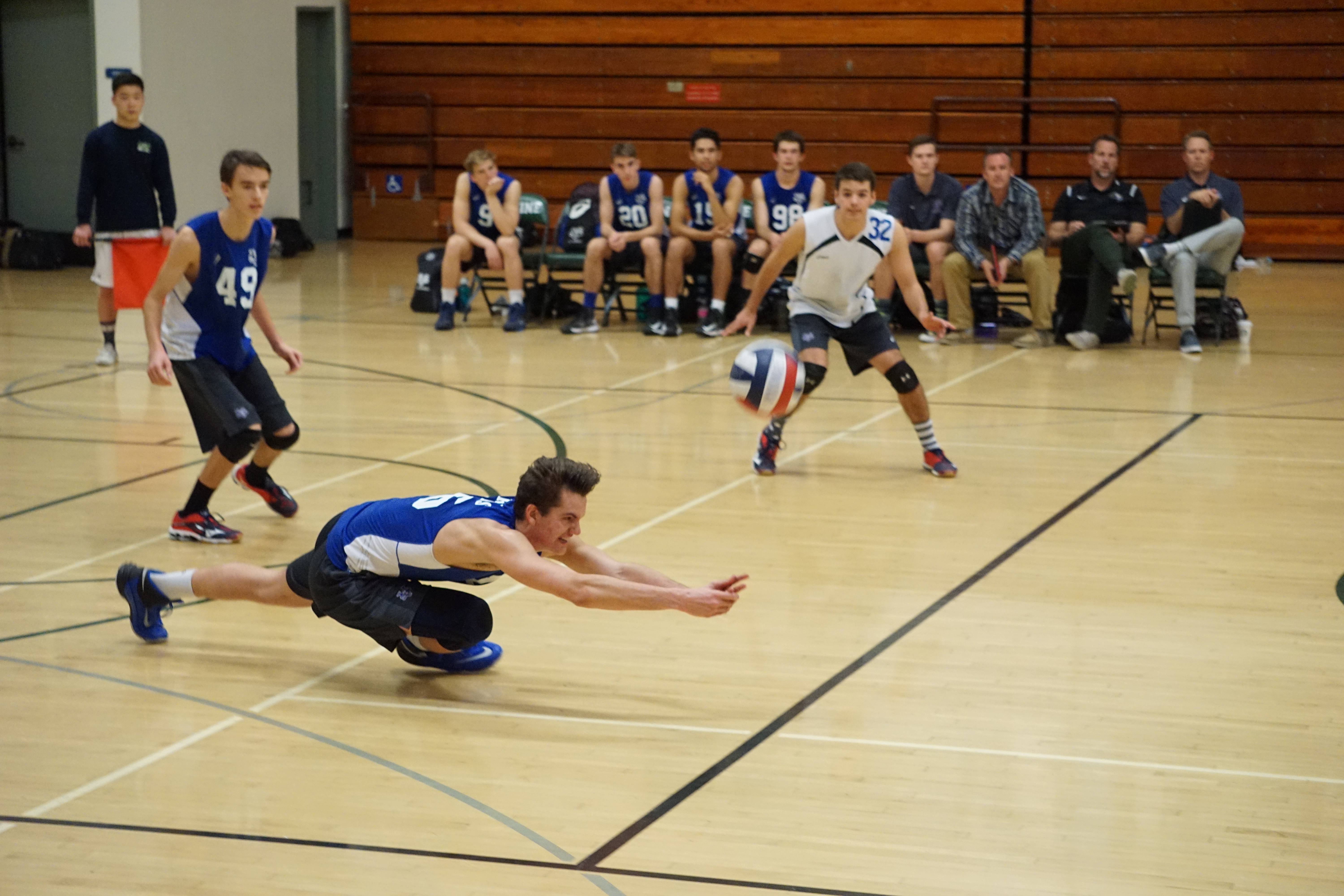 A quick look at some of the high school boys volleyball programs in San Juan Capistrano:

–St. Margaret’s saw a three-year-long stay at the top of the Academy League standings come to an end last season, when Crean Lutheran ended the Tartans run of dominance in the seven-member league.

The Tartans, ranked second in the latest CIF-SS Division 4 coaches poll, have not lost a match since falling to Saddleback Valley Christian, a Division 1 program, on March 23. St. Margaret’s had won nine straight matches leading in to its April 13 showdown with rival Crean Lutheran. Results were not available at press time.

Crean Lutheran defeated the Tartans in four sets back on March 21, and the rematch will have played an important role in deciding the league title.

–Saddleback Valley Christian is in the midst of yet another impressive campaign. After claiming CIF-SS Division 4 and CIF Division 3 State titles one year ago, the Warriors were moved up to Division 1 for the first time in program history.

SVC (16-5-1, 3-0) is showing it belongs with wins over larger public schools like Trabuco Hills, Laguna Hills and Dana Hills on its resume.

The Warriors have had no problem in the San Joaquin League and should be ready for another run through the postseason.

–San Juan Hills has had a mixed-bag type of season, filled with ups and downs.

The recent Spring Break might be what the Stallions (4-12, 0-3) need. The team is still in search of its first Sea View League victory of the year, and will travel to play Laguna Hills on April 18.