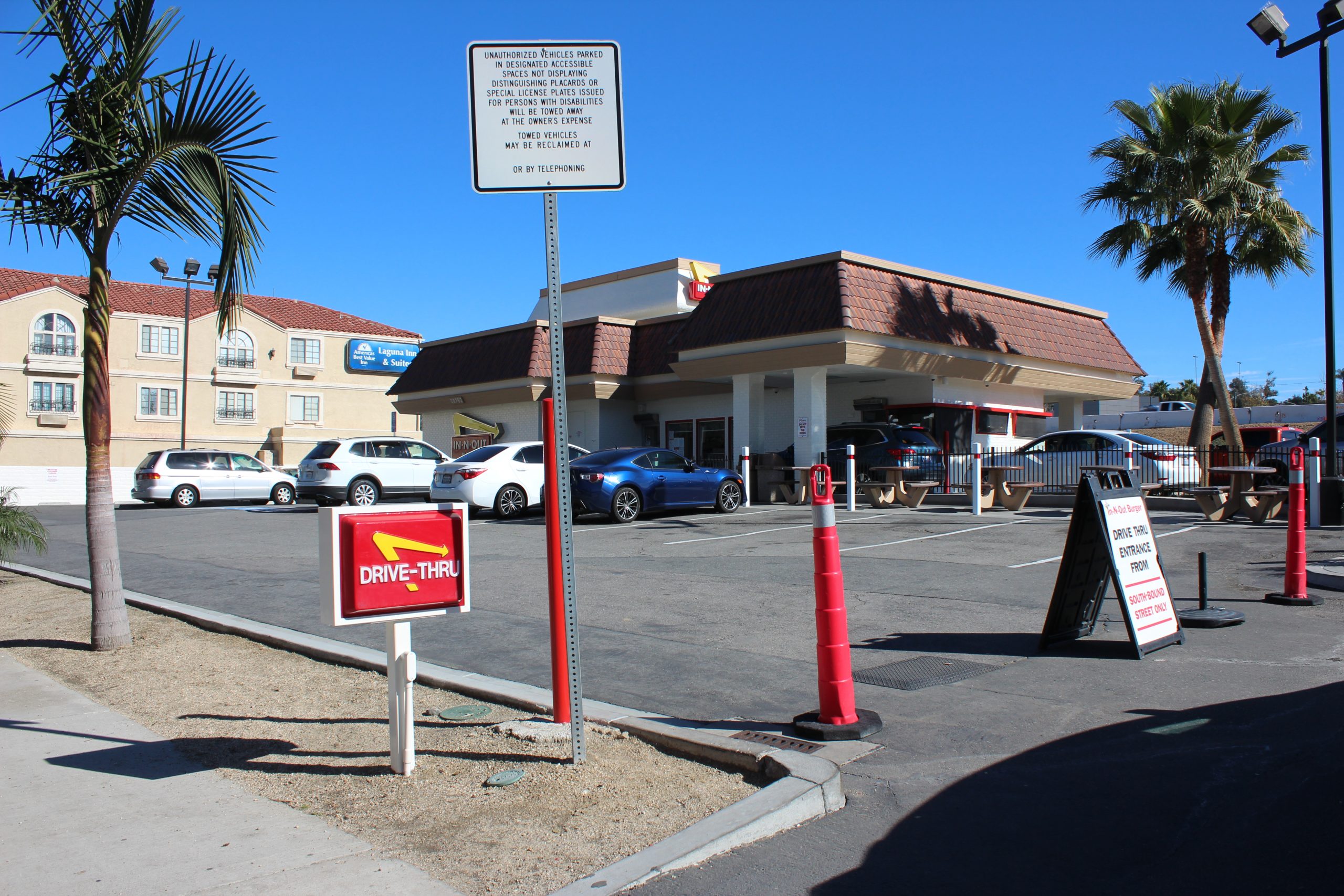 Andrew Stroscher, who owns property that houses the new Target and Chick-fil-A locations in San Juan Capistrano, said there was a time when people predicted there would be massive traffic impacts and dire consequences from those businesses opening.

Stroscher says that didn’t happen in either case—and, from his perspective, the story will be similar if a new In-N-Out Burger location opens at the current Marie Callender’s building nearby on Del Obispo Street, on property he also owns.

The proposed new fast food restaurant in the downtown corridor has been criticized by some residents—including past councilmembers who rejected a previously proposed In-N-Out location—due to an anticipated increase in traffic, among other reasons. Residents have spoken out against the restaurant coming in during recent city council meetings. What sort of business opens where is a matter generally up to property owners, and not necessarily city officials, Councilmember Troy Bourne said in regard to those concerns.

Stroscher—whose family owns much of the corridor property, which was once filled with orchards—doesn’t think there has been that much of a community outcry, saying the complaints come from a “small slice” of the community that has spoken out against commercial developments for the past 30 to 40 years.

Stroscher said traffic studies done on these sorts of developments generally state traffic in the area is “transient”—meaning it comes from people passing through and heading to the nearby I-5 exit ramps. One reason In-N-Out Burger was selected to possibly open on Del Obispo is it will serve the largest possible portion of people in town, he said.

People are generally happy to have such businesses locally, Stroscher said.

“It’s considered a perk in town if you don’t have to leave town to get something,” he said.

The city council voted in October, 3-2, to authorize a discretionary use permit review process—including a traffic study—for the proposed restaurant site. In-N-Out wants to demolish the current Marie Callender’s building on Del Obispo Street and build a new restaurant in its place, with a drive-thru lane. The existing building does not currently have a drive-thru lane—hence, the study coming before the council for consideration. The study does not bind the council to any future approval on the project.

The traffic analysis is expected to be complete in April, according to City Manager Ben Siegel. It will include the “study of several issues including, but not limited to, vehicular turning movements to and from the project site, internal circulation on the project site, the project’s traffic impact on nearby intersections and roadways, parking demand and the queuing adequacy of the proposed drive-through lane,” Siegel said.

Carl Arena, Vice President of Real Estate & Development for In-N-Out Burger, said the company is currently in the development application process for the new location, and so it’s “still too early to say when, or even if, we will be able to open a restaurant” at the Del Obispo site.

“Being a good neighbor is very important to us at In-N-Out, both at our current locations as well as at prospective restaurant sites,” Arena said. “Throughout the planning process, our intent is to be sure that any concerns are satisfied, and to make any necessary adjustments in the hope that our business is nothing but a positive presence in the community.”

Once In-N-Out begins construction on a new location, it usually takes five to six months to build the restaurant and open for business, Arena said. In-N-Out knows the San Juan Capistrano area is a wonderful community, and the company is excited about the prospect of opening a new location in town, Arena said.

In other local business news, Stroscher shared an update on what’s happening at Plaza Del Obispo. Stroscher said three new tenants will go up next to the new Target—a financial company, a medical company and, ideally, a relocated Marie Callender’s location in the middle of the other two. He declined to identify the medical and financial companies.

Stroscher also talked about the openings of the new Target and Chick-fil-A locations. Target is fantastic, and people overall are happy with Chick-fil-A, he said.

“(Target) is a huge asset in the city. There are things you can buy in Target that you can’t get anywhere else in town,” Stroscher said. “We’re a small city, and we do need a general store to provide for us.”

Stroscher met with the franchisee of the Chick-fil-A location several times before it opened to iron out opening logistics, and he personally went through the drive-thru several times on the opening day. One concern with drive-thrus is making sure the line doesn’t reach the street, and the layout of In-N-Out ensures that won’t happen, Stroscher said.

“I’m very hands-on with all these developments to ensure they don’t interfere with the town, considering it’s my hometown,” Stroscher said.

“Capistrano is very important to me,” Stroscher said. “This is my great-grandfather’s orchard.”