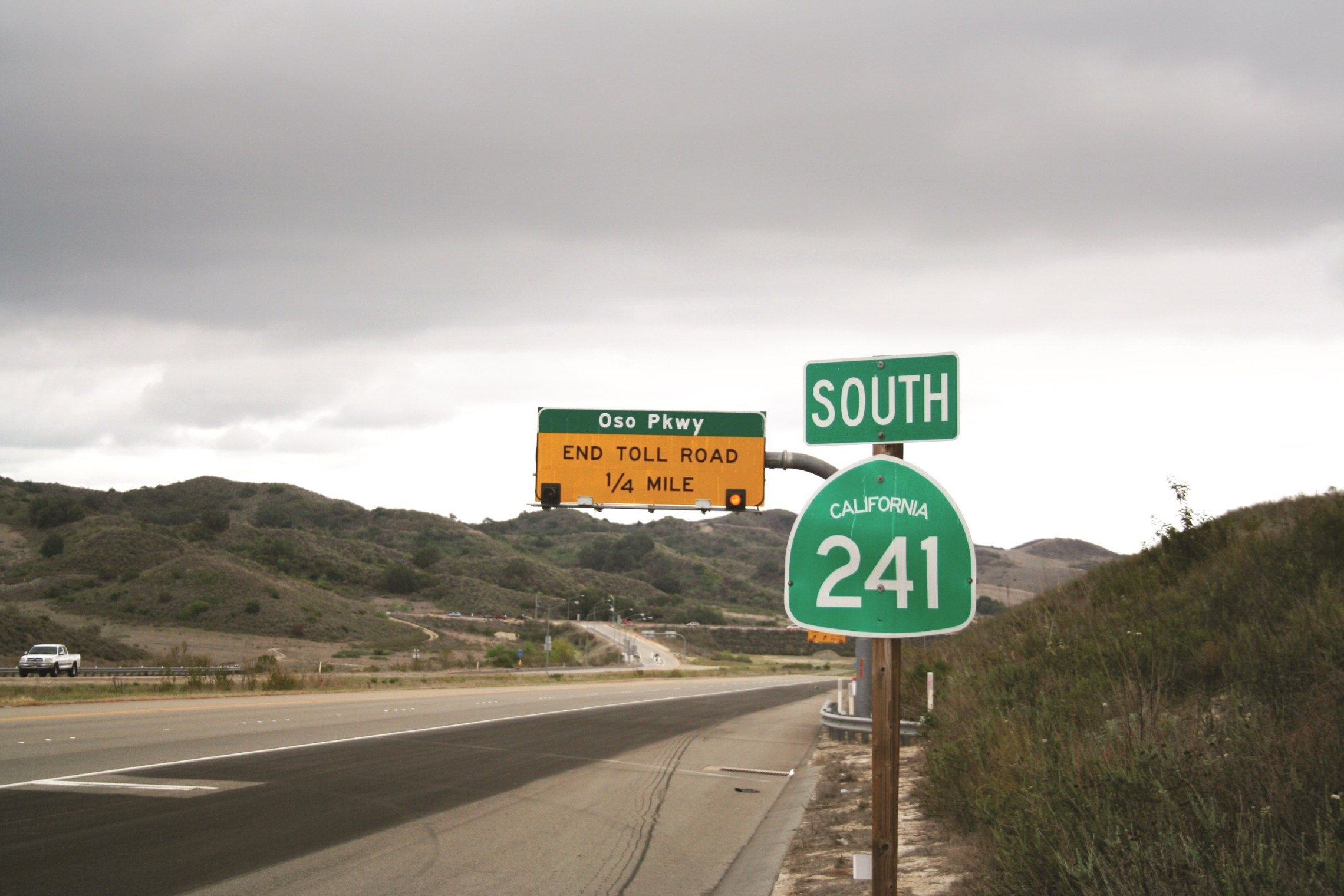 In order to address the impacts of COVID-19 and the subsequent drop in toll road users, a draft of the Transportation Corridor Agencies’ (TCA) budget for the upcoming fiscal year proposes to cut spending by more than $80 million compared to the current fiscal year.

The TCA described the proposed Fiscal Year 2021 budget as a “conservative approach” to focus on core operating necessities. TCA officials also noted that the budget would see a 51% decrease in operating and capital expenses from the Fiscal Year 2020 budget.

“The proposed Fiscal Year 2021 budget reduces costs where possible while identifying efficiencies that ensure our Agencies meet their obligation to bondholders despite the temporary drop in transactions and revenue due to COVID-19,” Mission Viejo Mayor Pro Tem Trish Kelley said in a TCA press release.

The budget proposal was presented to the Boards of Directors for the Foothill/Eastern Transportation Corridor Agency (F/ETCA) and the SJHTCA back on April 29, when the members discussed the first draft.

The budget, if approved by the boards next month, would still advance priority projects for the completion of the Oso Parkway Bridge and the 241/91 Express Connector while deferring toll rate increases to maintain usage levels.

Those monies—$135 million for the San Joaquin Hills agency and $154.5 million for the Foothill/Eastern agency—would fund operations, administrative costs and debt services in the upcoming fiscal year, which begins on July 1.

Debt service costs, payments on the bonds issued to construct the toll roads in Orange County, will amount to $216.4 million for FY 2021, representing the bulk of the TCA’s budget expenditures.

For FY 2020, about $225 million was dedicated to debt services and $72.1 million was assigned for administration; toll operations, as well as planning and construction, comprised the rest of the expenses.

This coming fiscal year, the TCA plans to cut about $10.3 million in toll operations costs and $16 million in planning, environmental and construction costs. The budget for administration would see the biggest slash in funds, receiving $21.6 million, a $50.5 million reduction, according to the proposal.

The cuts in spending come as the agencies have seen significant declines in traffic and revenue since the state’s stay-at-home order went into effect in mid-March, when schools and workplaces closed to limit the spread of the virus.

“While we are financially stable, the Agencies are being fiscally prudent in developing next year’s budget, and staff will closely monitor progress as the economy recovers and our customers return to The Toll Roads,” interim CEO Samuel Johnson said in TCA’s press release.

Based on the TCA’s projections for FY 2021, revenues are expected to amount to $233.8 million, down $204.8 million from the current fiscal year. Revenue from tolls, penalties, interest and other fees are projected to reach $103.5 million for the San Joaquin Hills agency and $130.3 million for the Foothill/Eastern agency in FY 2021.

The TCA’s finances have been an ongoing point of contention among South Orange County officials.

According to a 2018 memorandum issued by the city of San Clemente, in conjunction with Fieldman, Rolapp & Associates, the TCA faced a nearly $7 billion debt. Assemblymember Bill Brough had stated in campaign literature this year that the TCA faces $11 billion in debt.

In a memo to the city of San Clemente, the TCA stated that the Fieldman, Rolapp & Associates memo contained inaccuracies and a misunderstanding of the TCA’s finances. In an interview with The Capistrano Dispatch, TCA staff clarified that the agency reportedly has a principal debt of $4.7 billion. And future interest and principal totals about $11 billion.

The TCA boards will vote on the proposed budget at their Thursday, June 11 meeting.